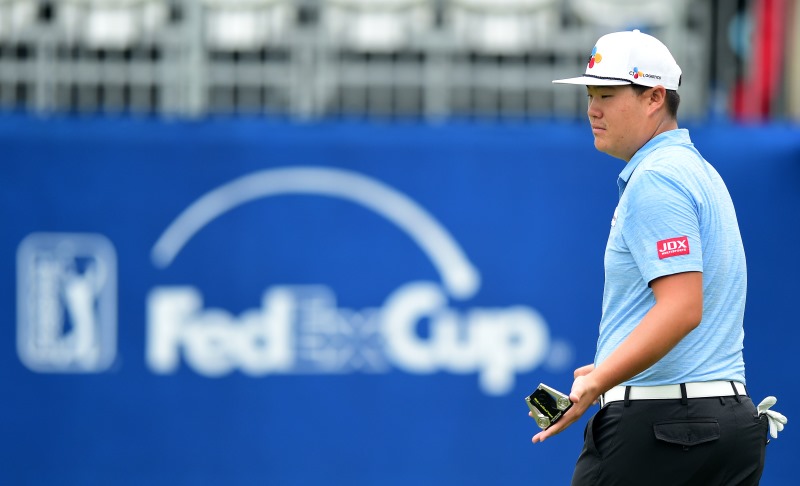 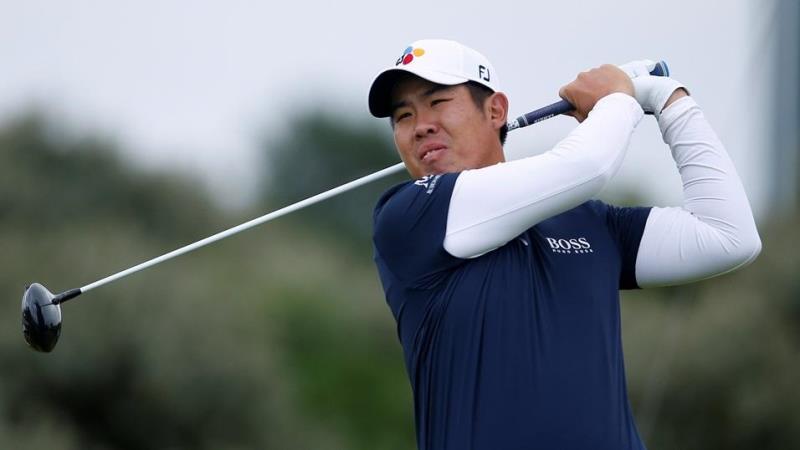 After Sungjae Im’s breakthrough on the PGA TOUR, all eyes will be on the Asian brigade at the Arnold Palmer Invitational starting on Thursday as to whom will rise to the top next.

Korea’s Im, 21, secured an impressive win at The Honda Classic over the weekend to reinforce his stature as one of the game’s rising stars where his CV includes being the 2018 Korn Ferry Tour Player of the Year and 2019 PGA TOUR Rookie of the Year. The Korean also enjoyed a memorable Presidents Cup debut by delivering 3.5 points for the International Team, including a 4 & 3 win over U.S. Open champion Gary Woodland in the Singles last December.

An, who like Im made his debut in the Presidents Cup, is pushing hard to secure his first win on the PGA TOUR after finishing T4, three behind Im, at The Honda Classic. He started the tournament with a 76 but clawed his way into contention for his fifth top-10 of the season.

“Little disappointed that I didn’t get the win but T4 is a lot better than T132 after (the) first round,” An tweeted.

Currently 19th on the FedExCup points list, An always feels confident at Bay Hill, which is near his home in Orlando. He finished T10 in last year’s tournament and T14 in 2018.

Im, currently second on the FedExCup points list behind leader Justin Thomas, could be forgiven for dreaming of back-to-back victories as he finished T3 in his first appearance at the Arnold Palmer Invitational last year. He reiterated how competing at the Presidents Cup had paved the way for his win.

“Playing for Captain Ernie (Els) was a huge experience. Everybody wanted to win. I felt a little less nervous (at Honda) than I did during the Presidents Cup, so experiences like that have really helped me,” said Im, who was the fourth International Team member after Marc Leishman, Cameron Smith and Adam Scott to secure victories after the Internationals lost narrowly to the United States Team.

China’s Xinjun Zhang plans to make a big impression in his debut appearance at the Arnold Palmer Invitational. With top-10s at the Safeway Open and Houston Open this season, the 32-year-old is seeking to improve on his 58th position on the FedExCup points list after missing the cut last weekend.

All eyes will also be on Thailand’s Jazz Janewattananond who will make his first appearance at Bay Hill, a venue where compatriot Kiradech Aphibarnrat finished T6 twice in 2015 and 2016. Kiradech is not in this week’s field.

“I’m very excited to play in these tournaments,” said Jazz, who finished T53 in the WGC-Mexico Championship two weeks ago. “It’ll be my first time in many of these events. I’ve always watched them on TV and playing against these players, I just love it. I don’t think there’s any explanation to that. Tournaments like THE PLAYERS, Arnold Palmer, WGCs, you’re playing the best in the world and you put yourself in there. I’m keen to see how different I am to the best in the world,” said Jazz, who is in this week’s field by virtue of being in the world’s top-50.

Other Asians in the field include Chinese Taipei’s C.T. Pan, Japan’s Hideki Matsuyama and Korea’s Sung Kang, all winners already on the PGA TOUR. India’s Anirban Lahiri is also competing where he hopes to show some good form to move up the FedExCup points list. He is currently ranked 207th. 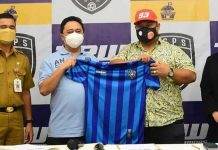 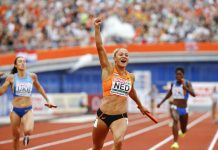