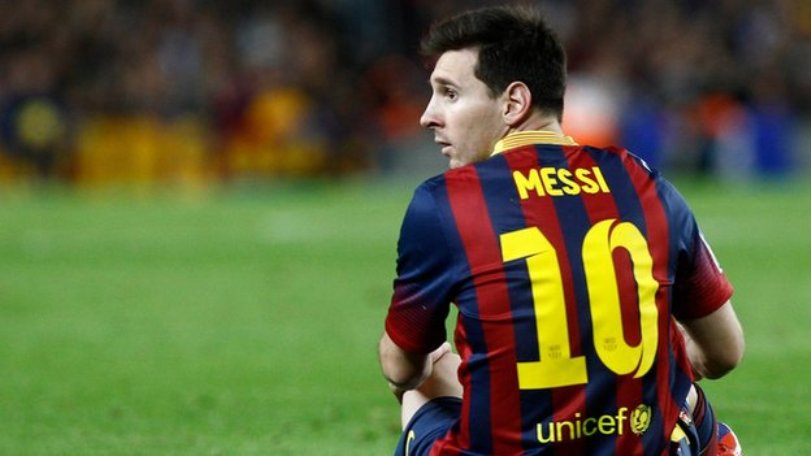 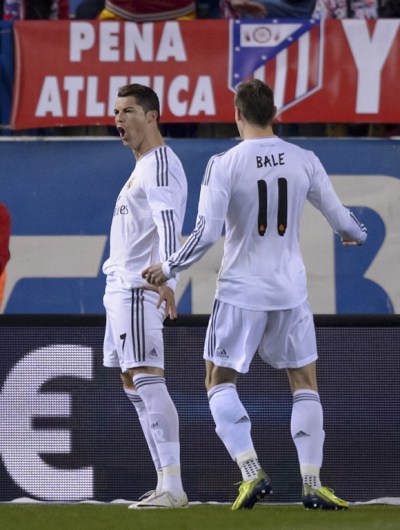 A long-simmering squabble between Spain’s most powerful football chiefs could bring the Lionel Messi and Cristiano Ronaldo show to a halt this weekend.

The feud between Angel Maria Villar, head of the Spanish football federation, the RFEF, and Javier Tebas, head of the professional league, is the real cause of a threatened strike by players from Saturday, observers say.

The strike call is to be discussed in court on Wednesday and a judge could order the action suspended while a solution is sought.

“This has never happened before. There have been a few day-long strikes but never an open-ended one,” said Alberto Palomar, a sports law expert at Carlos III University.

Real Madrid and Barcelona players have joined the protests demanding a bigger share of broadcast revenue be channeled to smaller clubs.

The league has taken the AFE players’ union to court in a bid to save the season finale.

If they fail, the clash between Atletico Madrid and Barcelona on Sunday which could seal the championship for Barca, would be a victim.

It could also disrupt the last league matches on May 23 and the Copa del Rey final on May 30 between Barcelona and Athletic Bilbao.

The RFEF launched the stoppage threat last week. It controls the lower leagues and amateur football, as well as the referees for top-league games.

The AFE players’ union jumped on board, with star players such as Real goalkeeper Iker Casillas and Barca midfielder Xavi Hernandez speaking in support.

They complained that a new law on redistributing broadcasting rights did not channel enough cash to lower and amateur leagues.

The fact that Tebas and Villar are not talking to each other makes a deal unlikely.

“The basic positions are not so entrenched. What is entrenched is the personal confrontation,” said Palomar.

Tebas complained in a recent open letter that Villar had called him an “arsehole”.

Villar, a vice-president of world football‘s governing body FIFA, has led the Spanish federation for 27 years.

“What’s behind all this? Dreadful personal relations that could not be worse, as well as a very complex regulatory system,” said Palomar.

The division of powers between the league and the federation has always been problematic and the increasing money in football has heightened their conflict, he said.

A law approved by the government last month obliges broadcasters to make a collective bid to the league for the right to screen La Liga matches.

Previously they negotiated individually with clubs — a system that disproportionately benefitted the likes of Real and Barca as the most powerful.

The league hopes the new negotiating deal could boost broadcasting revenues to one billion euros ($1.125 billion) a season.

But they dispute who should control the money.

The federation complains it is being reduced to a messenger for redistributing payments to players while the league gets money to cover costs.

The players’ union complains of not being consulted over the reforms and has demanded a bigger share of revenues for smaller clubs.

Top players such as Casillas and his Real teammate Sergio Ramos, who also backed the strike, earn millions of euros a year.

Real Madrid’s annual wage bill is said to be more than 250 million euros a year. While that of bottom side Cordoba is less than a tenth of that sum.

“It seems that what the players want is a bigger share of the league’s new revenues,” said Javier Hervas, an expert at the ISDE law school.

If the court does not suspend the strike, the government may have to act to avert a stoppage that would infuriate football-mad Spaniards in an election year.

“The government will have a tough job enduring a two-week strike,” Palomar said. “It will have to do something, or people will be on its case.” – Agence France-Presse