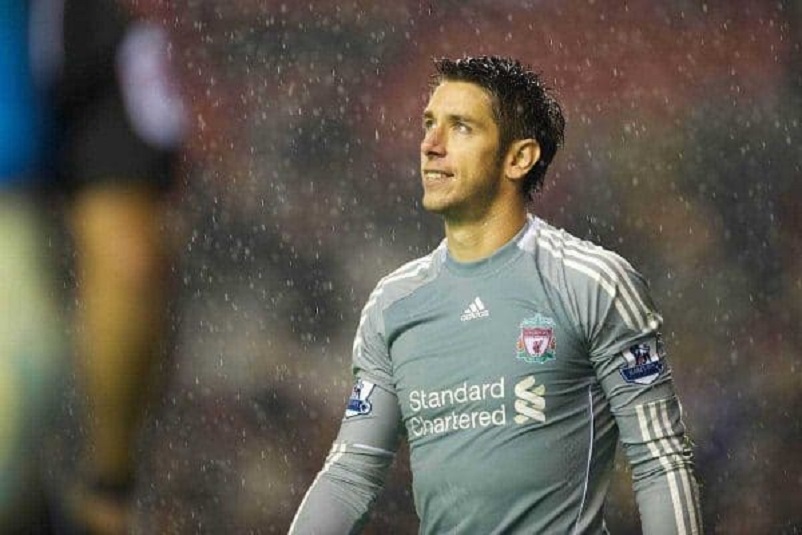 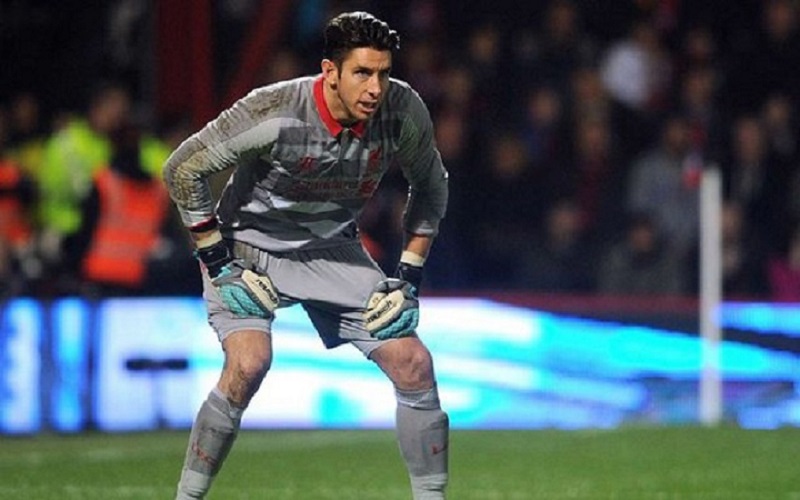 Perth Glory have acquired the services of experienced goalkeeper Brad Jones on a two-year deal, bringing the former Liverpool and Feyenoord shot-stopper home ahead of the 2021/22 A-League campaign.

Jones, 39, grew up in Perth before embarking on a distinguished international career, enjoying a nine-year stint at Middlesborough playing in both the English Premier League and Championship before joining English giants Liverpool for a further five years.

A move to the Netherlands was to follow for Jones. The Australian goalkeeper ventured to Rotterdam, helping to guide Feyenoord to the club’s first Eredivisie title in 18 years in 2016/17 and clinching the KNVB Cup in 2018.