Home 2021 Audi RS Q e-tron being put through its paces under the Spanish... 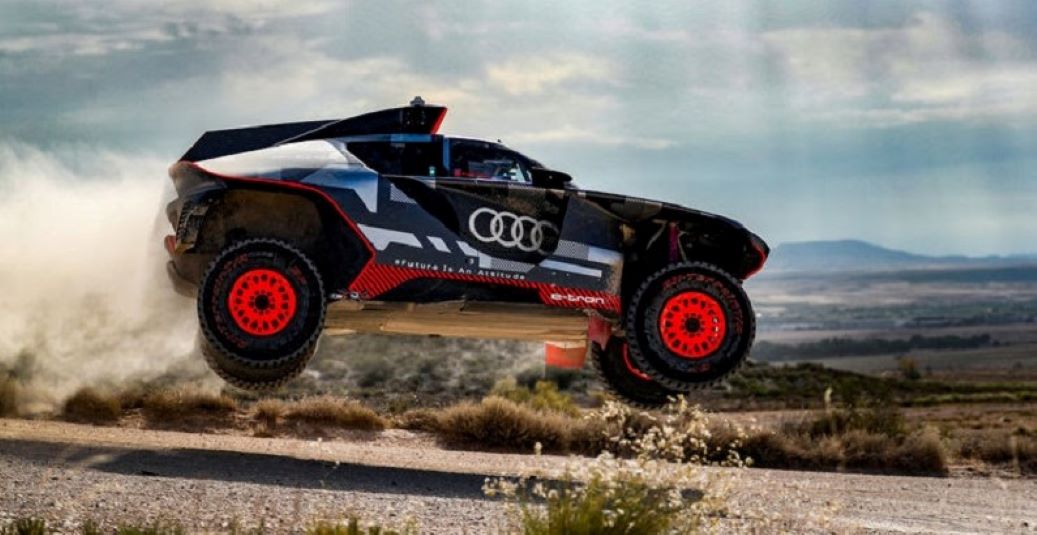 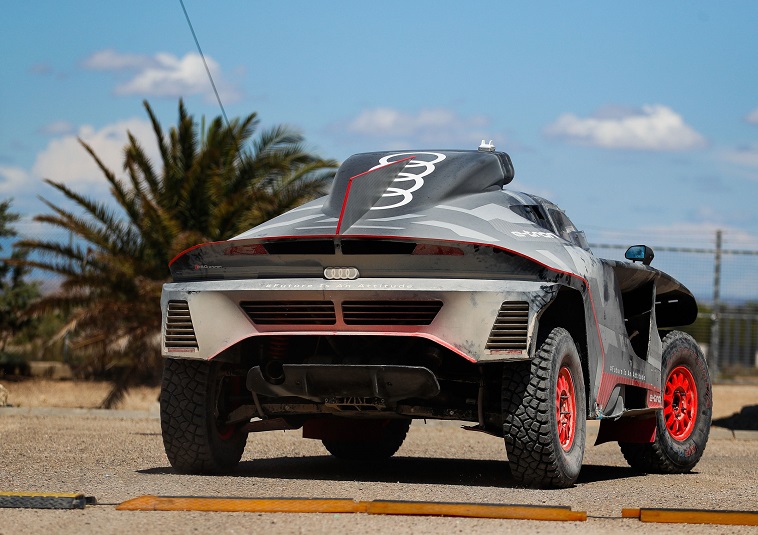 On the way to its debut at the Dakar Rally in January 2022, the team of Audi Sport has taken another important step: The new Audi RS Q e-tron completed an eight-day endurance test in sweltering heat in Spain on gravel sections of the kind typically used in cross-country rallies.

The roll-out in Neuburg an der Donau on June 30th was an initial functional check for the innovative rally car. A test in the area of Magdeburg in mid-July was focused on gathering initial experiences on unpaved ground. Now the first test in realistic conditions followed at a test area near the Spanish city of Zaragoza.