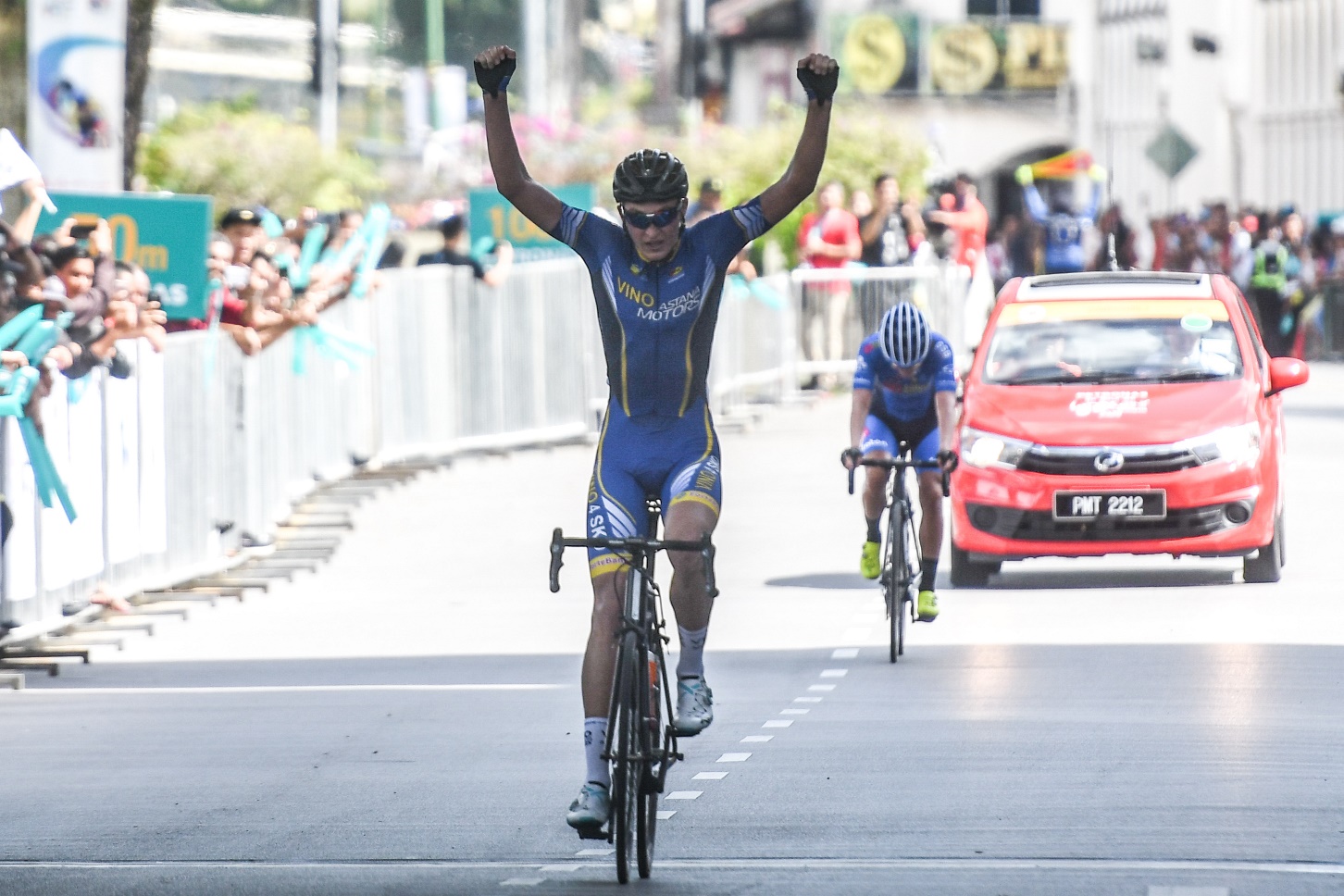 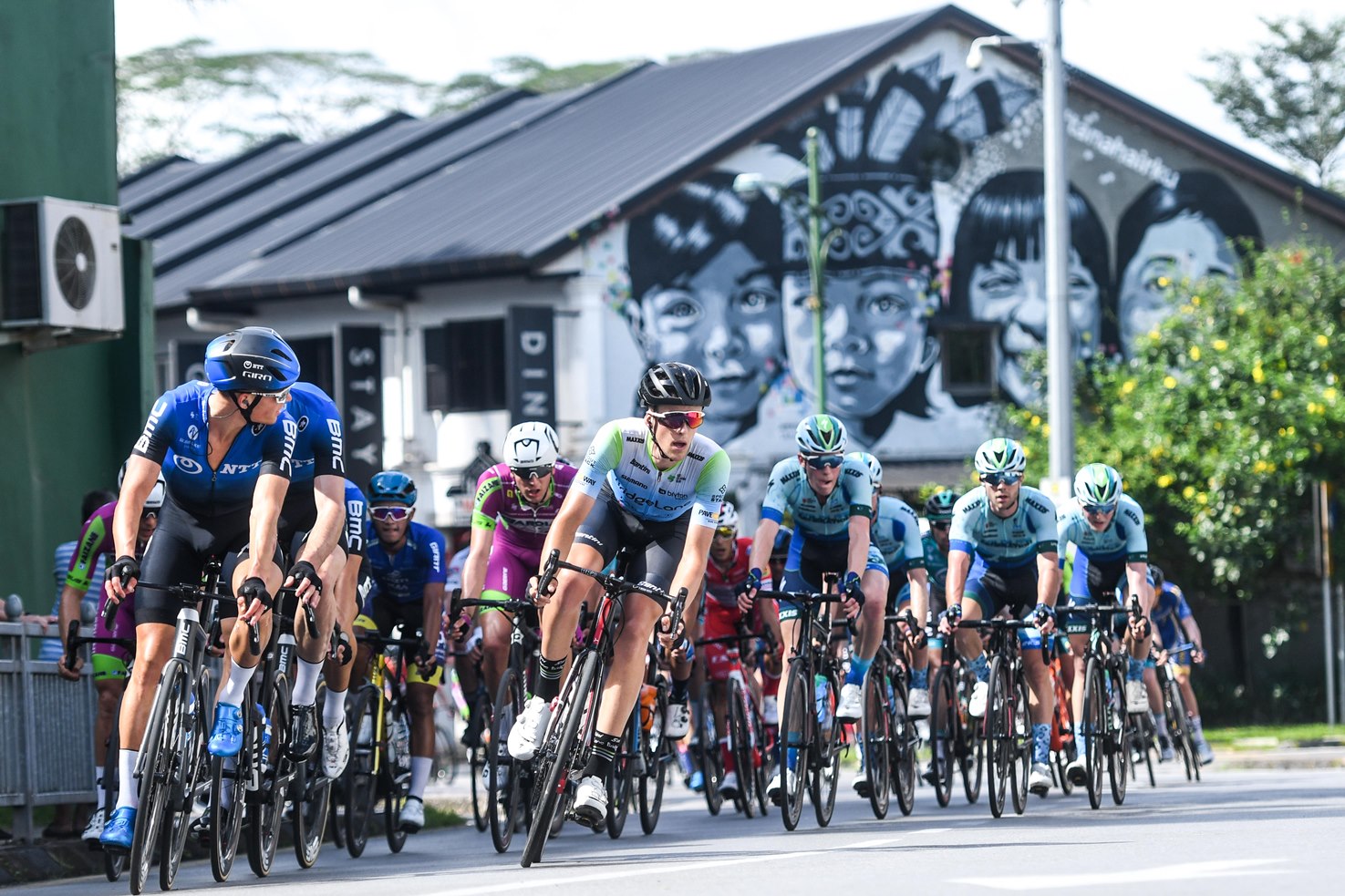 Fedorov, 19, emerged victorious in a batlle of two champion time trialists with Thailand Continental Cycling Team’s Thurakit Boonratanathanakorn as the pair forged an early breakaway partnership that lasted through the 85.6km stage around Kuching’s city centre.

The pair opened up a gap that extended to a maximum 5 minutes, before the peloton left it too late to close the gap and Fedorov, the reigning Asian under-23 individual time trial champion, upstaged South East Asian Games individual time trial champion Thurakit with a jump inside the final 500m to the finish, as the peloton trailed across the finish line one minute and 17 seconds later.

“In Kazakhstan I’m usually training in the mountains, so I usually do not expect to win in the flat stages. It was quite a surprise. But I am proud of this victory. It is for the whole Vino-Astana Motors team. The whole team is excited about this,” said Fedorov.

“I was here last year in this race and my teammate Vadim Pronskiy finished second, so this time we expect to mount a bigger challenge.”