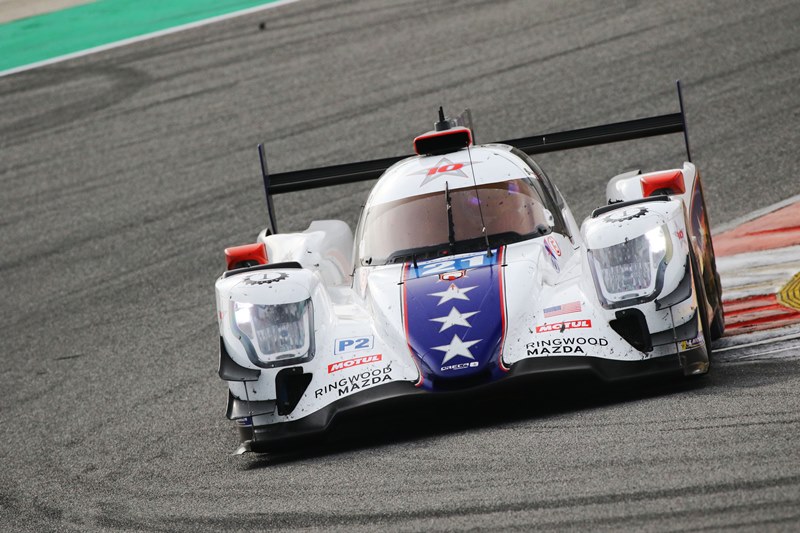 American LMP2 team DragonSpeed will join Corvette Racing as the second American squad to race at the upcoming Lone Star Le Mans – round 5 of FIA WEC Season 8 – which takes place at the Circuit of The Americas in Austin later this month (22-23 February).

The Elton-Julian led, Florida-based team brings the highly competitive LMP2 entry list up to nine – the biggest number in the class so far this season.  Driving the No. 21 DragonSpeed ORECA 07 entry will be Sweden’s Henrik Hedman, Great Britain’s Ben Hanley and Texan-born Colin Braun – a two-time IMSA Champion (2014 and 2015) who will be a firm favourite with the home fans. DragonSpeed was, of course, a regular competitor in the WEC Super Season of 2018-2019. LMGTE Pro sees seven entries and four manufacturers – Aston Martin, Chevrolet, Ferrari and Porsche – and it will be only the second time that Corvette Racing’s new Corvette C8.R has raced this year following its debut at the Rolex 24 At Daytona two weeks ago.  The multiple Championship and 24 Hours of Le Mans-winning team will be fielding an international line up for the world championship headed by four-time 24 Hours of Le Mans class winner, Jan Magnussen, and former DTM Champion, Mike Rockenfeller. Read more about the No. 63 line-up HERE. While DragonSpeed and the No. 63 Corvette Racing entries are new additions for COTA, Team LNT will sit this round out with its pair of Ginetta G60-LT-P1 AER LMP1 cars. Free Practice and Qualifying for all classes will take place on Saturday 22 February, with the 6-hour race starting at 12h00 local time on Sunday 23 February.