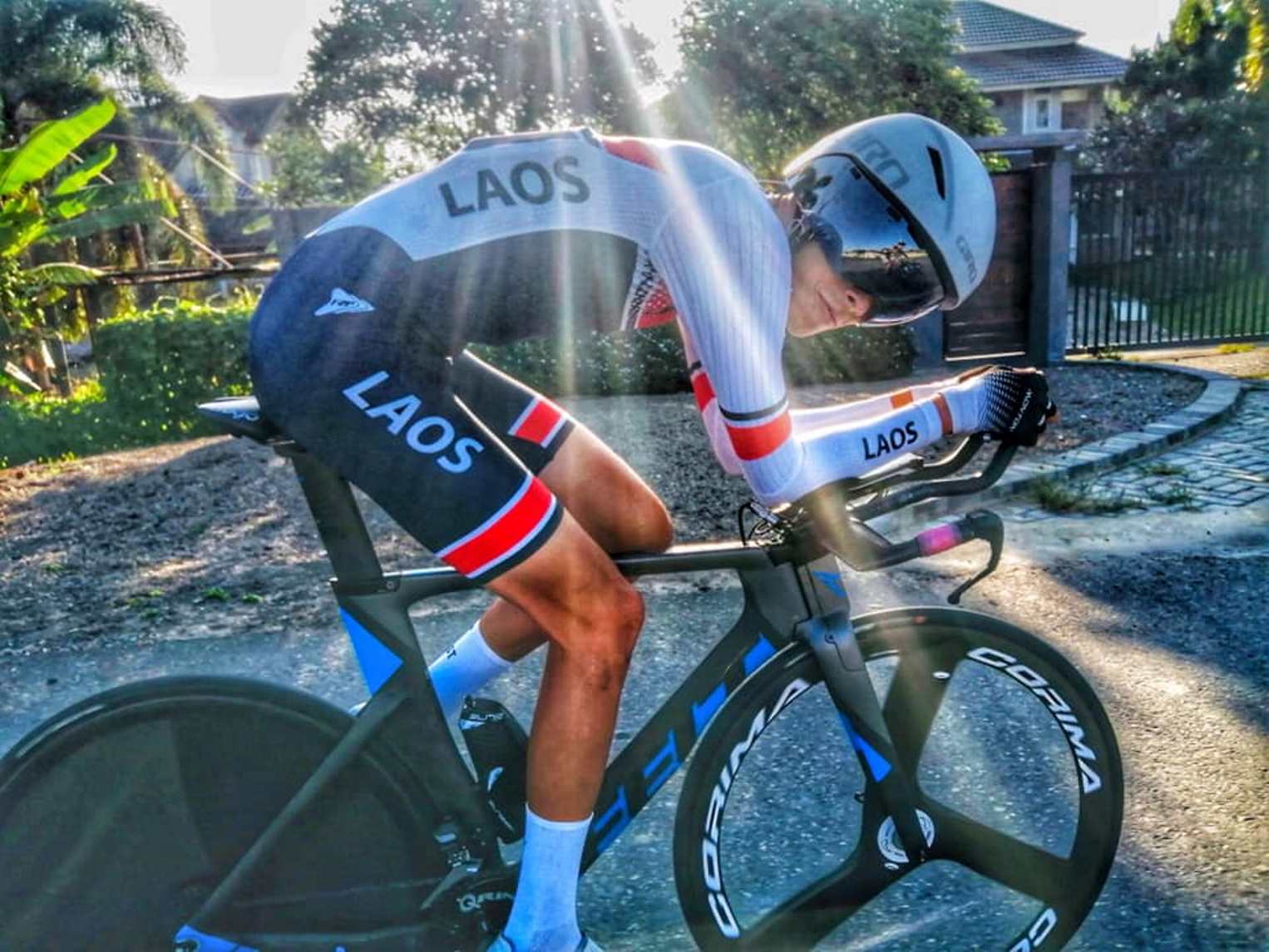 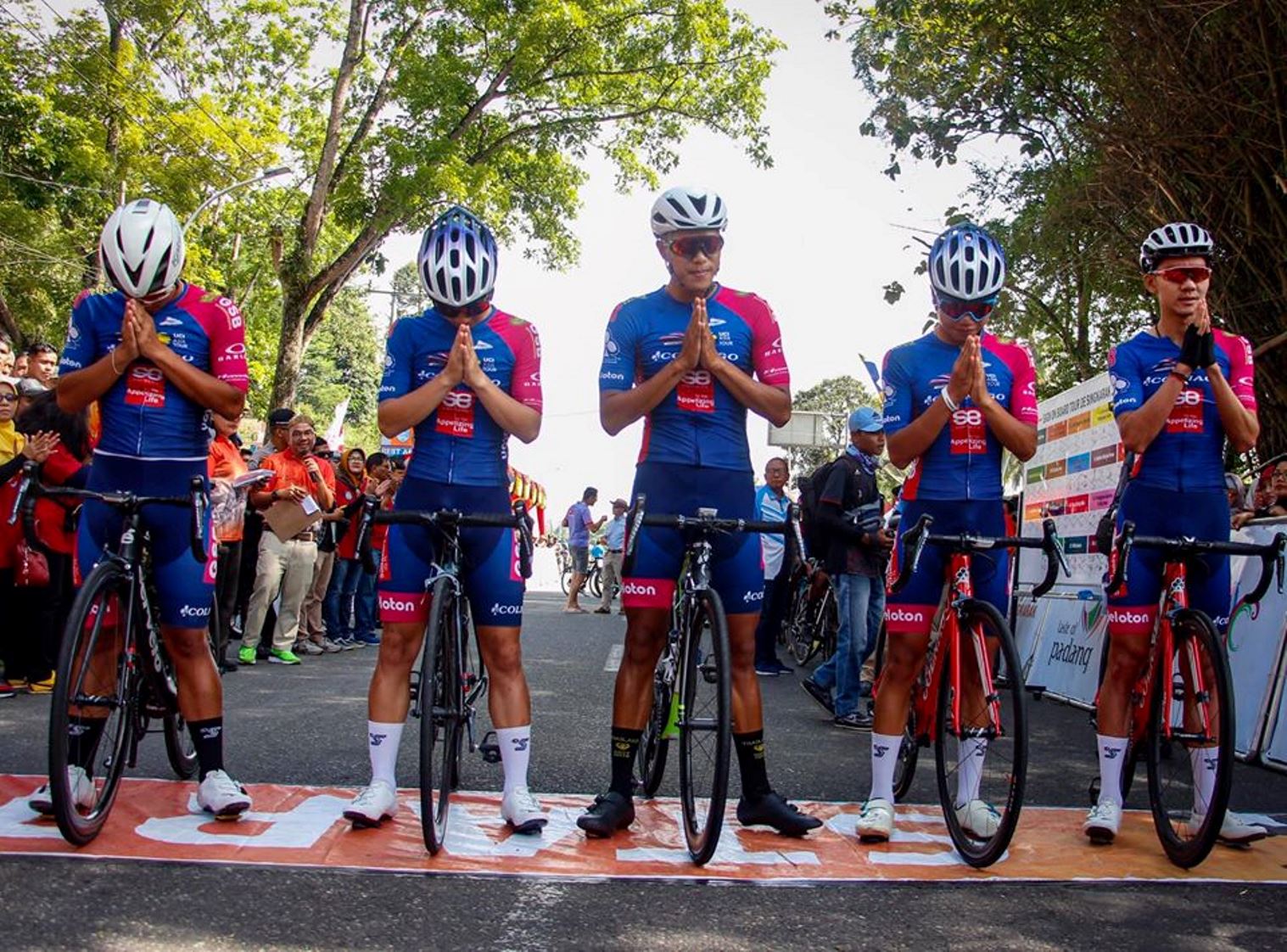 Returning to the PETRONAS Le Tour de Langkawi 2020 on the back of some of their most impressive results in their three-year history, the Thailand Continental Cycling Team could be the Asian team to look out for when the 25th edition of the race begins in Kuching on February 6.

The team will parade prolific French-Laotian Ariya Pounsavath, who comes fresh from securing his second ever overall general classification victory in the UCI Asia Tour after winning the inaugural Cambodia Bay Cycling Tour exactly a month prior.

Ariya, 28-year old, who became the first ever Laotian to win the South East Asian (SEA) Games road race gold medal in Myanmar in 2013, will be looking to at least continue his consistent form in Malaysian races, having impressed on three previous occasions – 2nd overall in the 2014 Melaka Chief Minister’s Cup, 5th overall in the 2017 Jelajah Malaysia and an impressive 16th place in the general classification of LTdL in 2014.

The Laotian, who registered his first ever UCI Asia Tour overall victory in the 2018 Tour of Indonesia, will be backed by the experienced 31-year old Phuchong Saiudomsin, but more interestingly, the Thailand Continental Cycling Team seem like they have a solid plan to back Ariya should he mount a challenge for one of the leaders’ jerseys.

He will have at his side three of Thailand’s SEA Games team time trial winning quartet; Sarawut Sirironnachai, Navuti Liphongyu and Peerapol Chawchiangkwang, thus one could imagine their prowess at chasing down breakaways or holding fort at the head of the peloton should the need arise.

While the overall general classification might not be too far-fetched, the Thais may be looking at the Asian individual and team classification, competing against 10 other outfits from the continent.

PETRONAS Le Tour de Langkawi’s 25th anniversary event will be preluded by a one-day race of Resorts World Genting Kota Kinablu Criterium International, before the race moves to Kuching for the official start on February 6, then shift to Kuala Terengganu for the Peninsula leg of the tour, featuring eight stages that would take the peloton from the East Coast to the West Coast, with a queen stage to the summit of Resorts World Genting on Stage 4.

The race then heads North towards Langkawi for the grand finish and post-race classic, the MMC Langkawi Malaysian Classic – Race of the Champions around the legendary island.