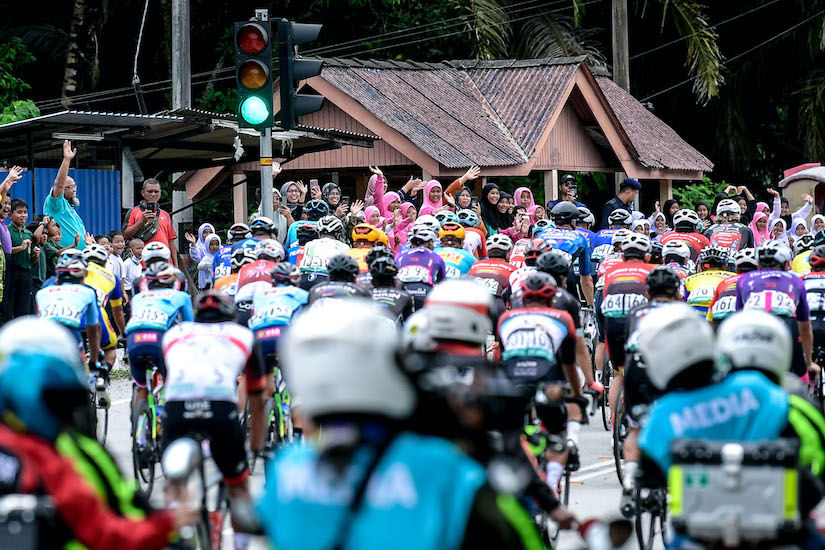 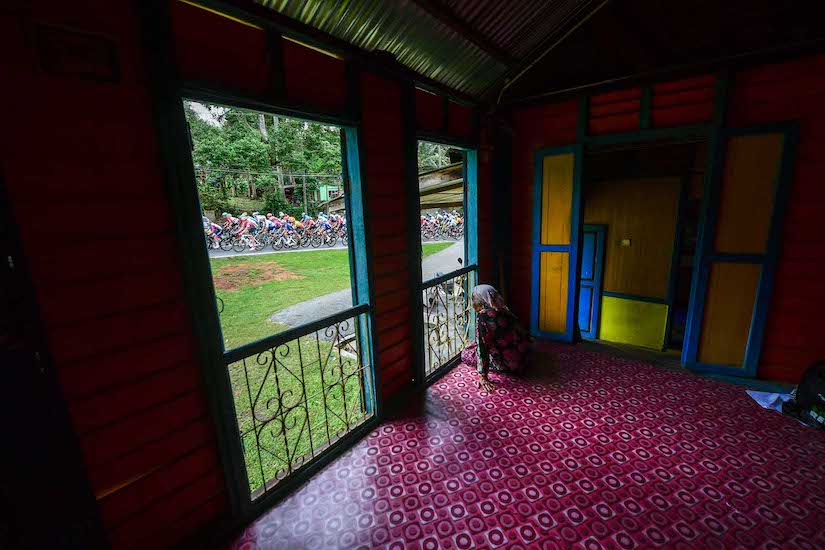 Colombian Juan Sebastian Molano of UAE Team Emirates claimed Stage 2 of the PETRONAS Le Tour de Langkawi 2022 winner’s medal but was disqualified afterwards due to what the jury said as “irregular sprinting”.

The decision was made by the President of Commissaire panel hours after Stage 2 had ended in Raub which saw a tight bunch sprint finish involving Molano, Australian Craig Wiggins and General Classification leader Gleb Syritsa of Astana.

Molano’s victory was supposed to be a sweet feat following his recent stage win in this year’s Vuelta Espana.

Following the disqualification, Molano has been relegated to 109th position in the General Classification standings after two days of racing.

Except for the Proton King of Mountains jersey, there were no changes in three other jerseys with Astana’s Gleb Syritsa remaining in the leader’s yellow and sprint jerseys.

The Astana train were active in the last 5km, preparing Syrista for the final sprint but in the end, had to settle for the third spot despite being in a good position to repeat yesterday’s win in Kuala Lumpur.

Local rider Mohamad Izzat Hilmi Abdul Halil was the toast of the national team, bringing cheers to the Malaysian camp after emerging as the stage Best Asian rider.

Nur Aiman rode well in the early part of the race, winning both categorised climbs at 8.2km in Petasih and Category 3 climb at Bukit Damar (122.8km).

Sanbayar remained as leader in the Asian category after placing himself third overall in the general classification standings.

“Our plan worked well and I’m happy to be able to head for the decisive stage in Genting tomorrow with the red jersey on my back. I’ll give my all and hopefully, we will able to deliver good results tomorrow,” said Nur Aiman.

Tomorrow’s Stage 3 which starts from the administrative capital of Putrajaya, will likely be decisive stage which could see changes in jersey wearers with the mythical summit of Genting Highlands coming at the end of the 123.7km stage.

With two climbs before the Gohtong Jaya categorised climb at 110.6km mark, expect the peloton to split up even before arriving at the foot of Genting Highlands.

Riders face the first intermediate sprint at the 32km mark, then two Category 2 summits at Tekali at 54km and Ampang Look Out Point at km67.2, before heading for Genting’s Hors summit at 1640 metres above sea level.