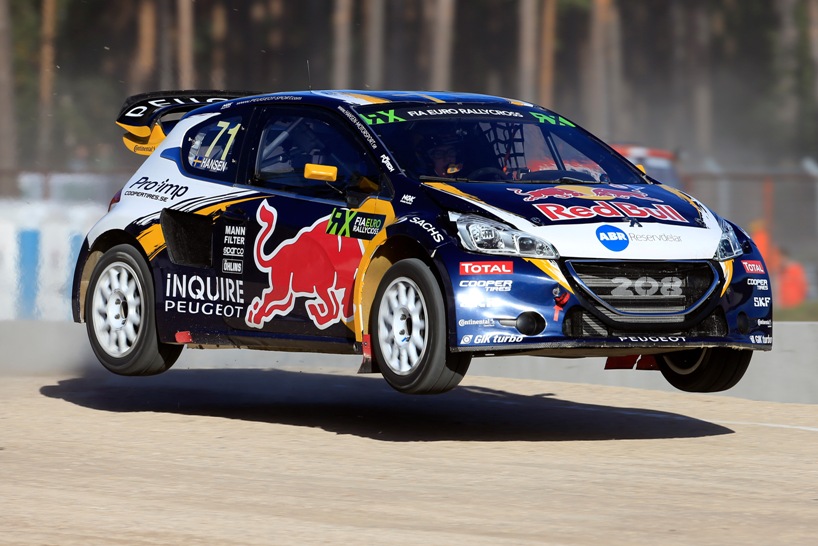 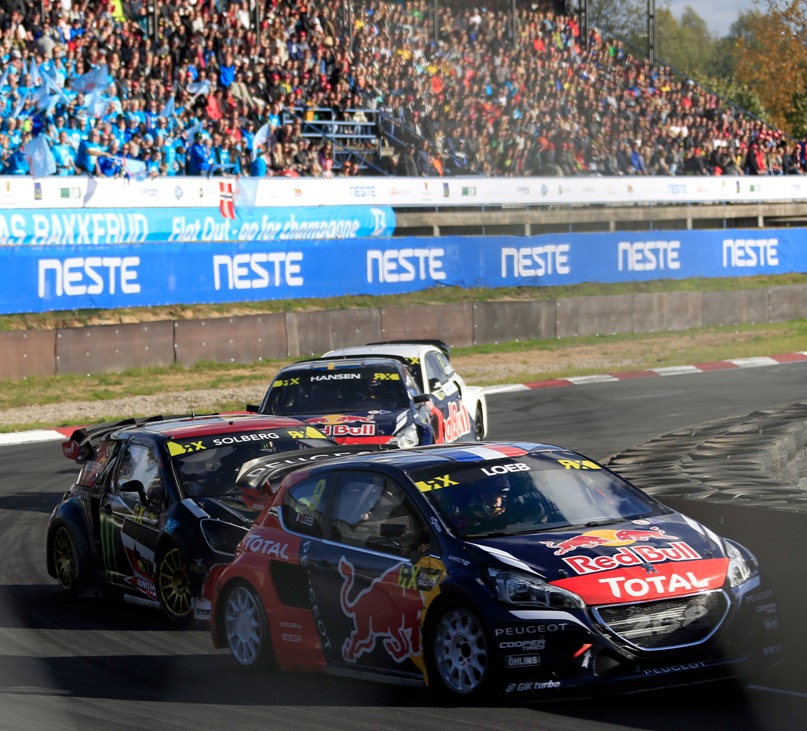 In the wake of Sébastien Loeb’s win in Riga, Team Peugeot Hansen is determined to build on its current successful run as the 2016 FIA World Rallycross Championship moves on to Estering-Buxtehude for Round 11 (October 15-16). Sébastien Loeb and his team-mate Timmy Hansen will be out to repeat the team’s win at the German venue in 2015 and put Team Peugeot Hansen on top of the provisional Teams’ standings.

“The car is going very well at the moment. I feel we have reached a new step. We know we have the speed to win but Estering is notoriously difficult and quite different to Barcelona and Riga. It tends to be more slippery but we had a good test there earlier in the year. Timmy is already familiar with the track and it won’t be completely new territory for Sébastien, either, after he spent a day there. We won there last season and we are aiming for another win this year, even though our chief objective is to score as many Teams’ points as possible…”

“For once, I have prior knowledge of the track because I was able to test there earlier in the year. There aren’t many corners but they aren’t easy. The first turn – a tight hairpin – is especially delicate. There’s a bit of asphalt on the inside and it’s quite hard to position the car to optimise exit traction for the long straight that comes afterwards. It’s a corner which has the potential to generate some big gaps. After my result in Riga, I know I can win and having a car that allows you to fight for the victory only adds to your motivation. There is no reason why we can’t challenge for first place again at the Estering, and a top-three finish in the Drivers’ championship is still a possibility.”

“This track holds lots of fond memories for me because my father competed there quite frequently and I can remember him winning several times as he battled for the European title. I also remember how competitive the PEUGEOT 208 WRX was there last year. Davy was very fast all weekend and I can’t recall any other driver being so dominant round this circuit where the first turn is so tricky. It is quite risky because you are a target for the other drivers if you are first into the corner. It’s very hard to be consistent at the Estering but Davy succeeded last year. I will do my best to imitate him this weekend. It won’t be easy because speed isn’t the be-all and end-all. The way the races unfold can have a big influence, too.”

2016 CALENDAR (*) rounds which also count towards the European Championship