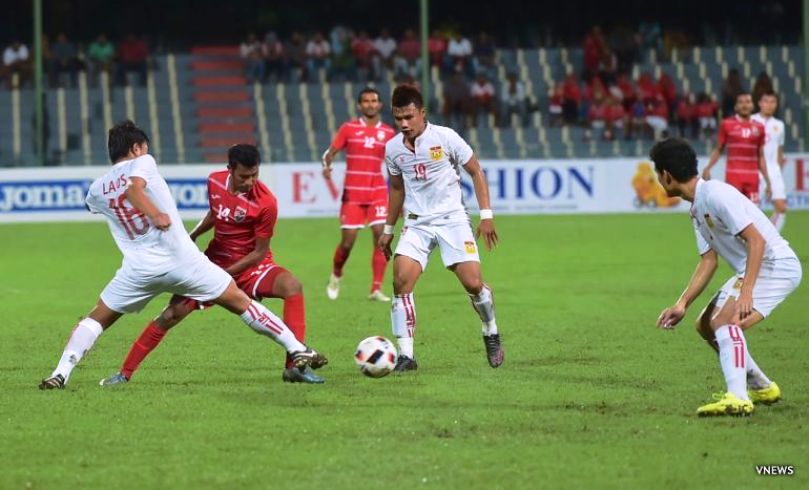 With just days left to the start of the qualifying round of the AFF Suzuki Cup, the four teams hoping to win just one ticket to the final rounds of the blue-riband event this year will certainly have their work cut out.

Hosts Cambodia, Brunei, Laos and Timor Leste have not had the best of preparations with all four suffering losses in the run-up to the tests at the National Olympic Stadium in Phnom Penh which begins on 15 October 2016.

Laos were thrashed by Maldives 4-0 in the first-leg, play-offs for the 2019 Asian Cup and where they must really come up with something special for the second leg which will be played tomorrow night in Vientiane.

Cambodia on the other hand were uninspired in their recent trip to Thailand where they did well in some games but struggled to find their footing in others.

And last night, their 4-0 win over Sri Lanka wiped the bitter memory of losing 2-0 to Hong Kong a few days earlier.

Brunei on the other hand failed to get the better of the Malaysian Under-21 team where the two back to back losses showed that they still have some way to go yet to being competitive for the qualifiers.

Timor Leste, who chose to play both of their games in the play-offs for the 2019 Asian Cup in Kaohsiung, will face Chinese Taipei for the second time tomorrow night after losing the first game 2-1.

But it has often been said that you are only as good as your last game and while these negatives does not bode well, teams playing in the qualifiers should use them to turn things around.

The qualifiers were first introduced in 2006 – which was actually played in the first month of 2007 – as means to inject better quality into the regional game.

Hosts Cambodia last qualified for the main event of the AFF Suzuki Cup way back in 2008 alongside Laos.

Laos on the other hand, have been a consistent participant since 2007 and where they have made the cut every single time since.

But with this year, having only one ticket up for grab will make the competition even harder.

And this would be the perfect time to separate the men from the boys.

TEAMS WHICH QUALIFIED FROM THE QUALIFIERS