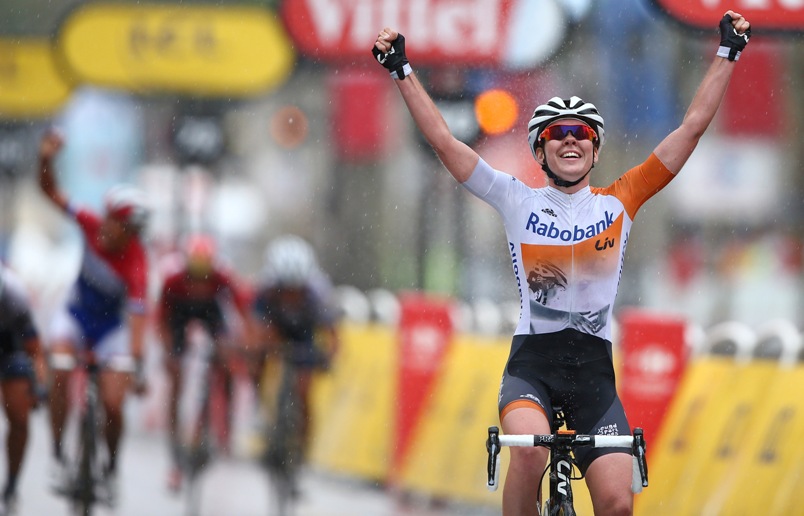 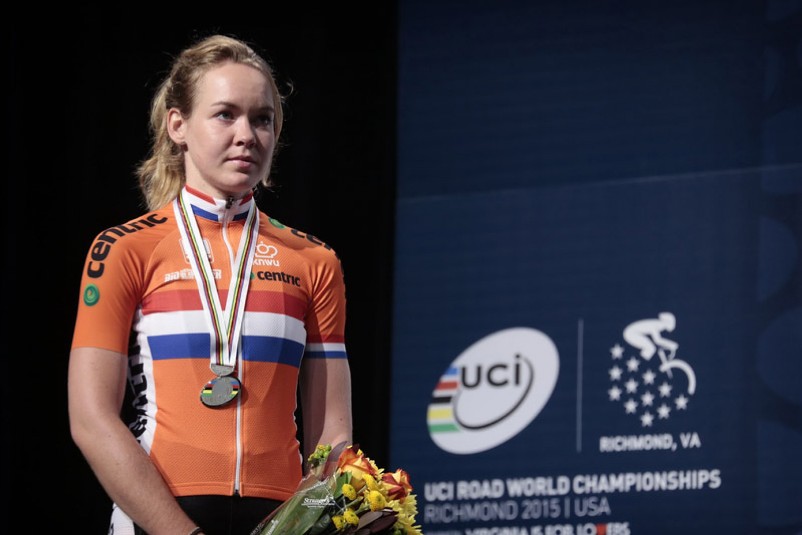 Olympic road race champion Anna van der Breggen will line up as favourite to complete a unique double when the women’s time-trial world championships begin in Qatar on Tuesday.

Just over two months ago, Van der Breggen won a thrilling gold medal at the Rio Games in the road race before adding time-trial bronze to boot.

And with Olympic time-trial champion Kristin Armstrong of the US and reigning world title-holder Linda Villumsen of New Zealand both missing the event, in-form Van der Breggen looks the clear favourite.

Last year the 26-year-old took silver behind Danish-born Villumsen while also coming second in the road race in Richmond, USA, but Van der Breggen will be looking to go one better this time around.

And perhaps her main competition will come from compatriot Ellen van Dijk, the European champion, on the flat yet technically demanding 28.9km course.

Van Dijk has already picked up one gold medal at these championships as part of the successful Boels Dolemans side who won the team event on Sunday.

It will be an emotional race for the Dutch as Annemiek van Vleuten, who suffered a horror crash in the road race at the Olympics that left her with concussion and three cracked vertebrae, will also race.

Cyclists will compete two laps off the course on the Pearl Qatar, an artificial island in Doha, estimated to have cost $15 billion (13.5 billion euros) to build, and home to some 12,000 people.

What could be of more concern to the riders though is the heat.

The forecast is for temperatures to hit 38 degrees Celsius (100 degrees Fahrenheit) on Tuesday, though the race does take part in the afternoon when the mercury may have cooled slightly.

Already this week, Anouska Koster from the Netherlands crashed heavily in the team time-trial apparently suffering from the heat.

Riders have complained about the heat, with Evelyn Stevens, part of the victorious Boels Dolemans side with Van Dijk, calling Qatar an “unusual place to have a world championships”.

Prior to the championships beginning, organisers had announced they would consider shortening races because of the heat, though Sunday’s team time-trial events went the full planned distance. – Agence France-Presse