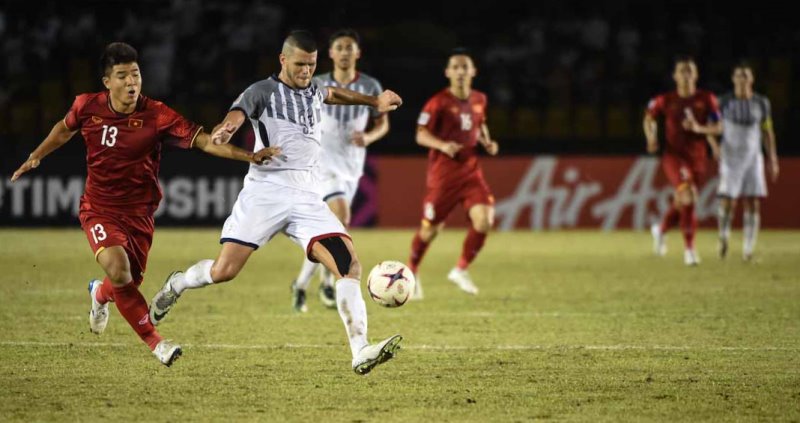 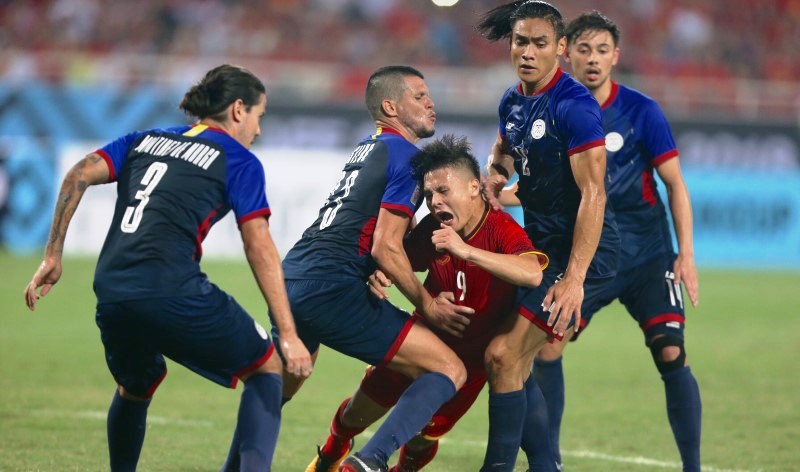 The Philippines will take on Syria in their opening tie of the second round of qualifiers for the FIFA World Cup Qatar 2022 on 5 September 2019 at the Pana-ad Park and Football Stadium in Bacolod City, Negros Occidental.

A total of 23 players were called up for the first two qualifying matches under new head coach Goran Milojevic from Serbia with defender Marco Casambre, midfielders Iain Ramsay and Angel Guirado, and forward Mark Hartmann all make their return to the team.

Newcomers in the team include defender Justin Baas who plays in Netherlands, and midfielder Yrick Gallantes who plays in Scotland.

Goalkeeper Kevin Ray Hansen, who was part of the AFC Asian Cup UAE 2019 line-up, is also included in the squad

The Philippines is in Group A along with China PR, Syria, Maldives, and Guam.

Match tickets will be sold at all SM Tickets outlets nationwide and online beginning Wednesday 21 August 2019.

Ticket prices are as follows:

The Philippine Football Federation (PFF) invites all football fans and stakeholders to support and witness the Azkals’ first match in the Preliminary Joint Qualification Round 2, which serves as qualification for both FIFA World Cup Qatar 2022 and AFC Asian Cup 2023 China.