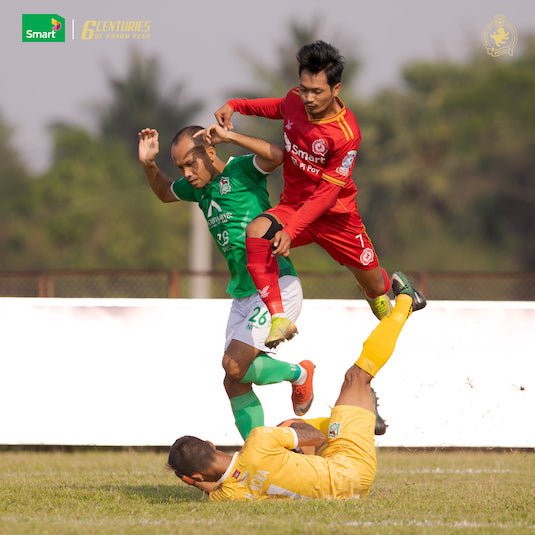 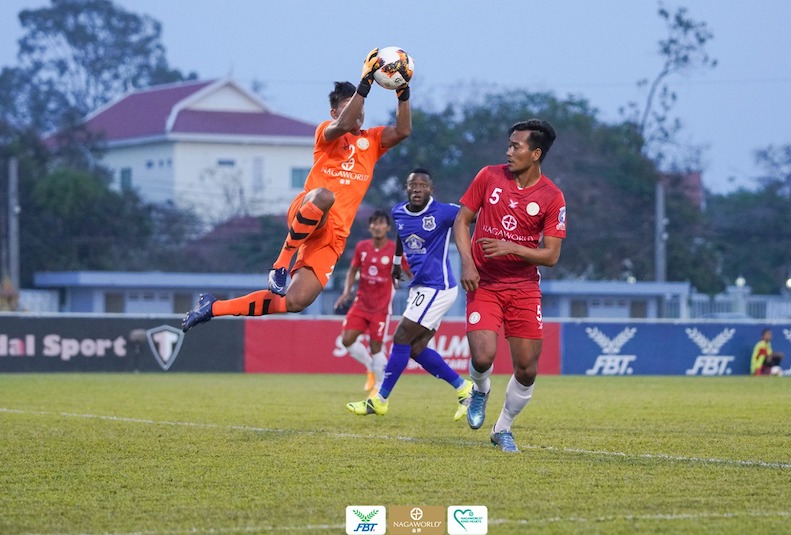 Phnom Penh Crown FC and Svay Rieng have taken the lead at the top of the 2021 Metfone Cambodian League.

Phnom Penh made sure of their second full points from the first two matches of the new season, off goals from Boris Kok (36th minute) and Valeriy Gryshyn (80th) as Kirivong nailed the consolation goal right at the end through Reiya Kinoshita (89th).

On the other hand, Svay Rieng maintained their position on second when they came back from a goal down to beat Nagaworld 3-1.

Naga had taken the early lead through Makara Leng in the 20th minute before Svay Rieng fought back with two goals from Junco Martinez (25th and 43rd minute) for the lead at the half.

Robert Lopez then struck the third goal for Svay Rieng in injury time for the full points.

In the only other match that was played, Asia Euro United edged Police Commissary 3-2.