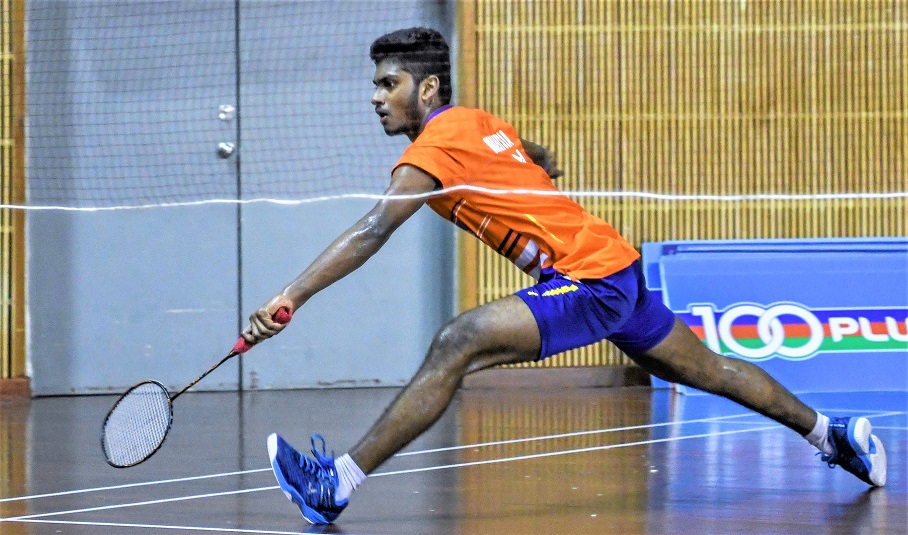 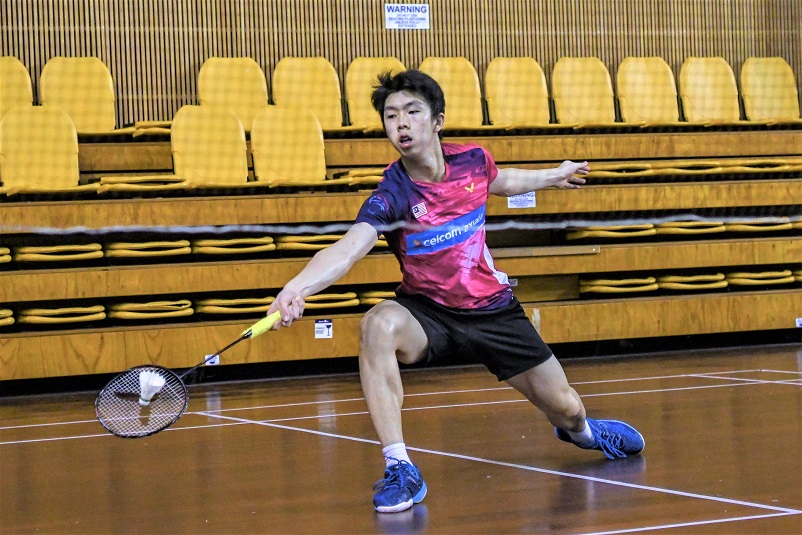 The favourites certainly did not disappoint when they fulfilled the early prediction on the first day of the Playoff Round of the 100PLUS National Youth Ranking Challenge 2020.

Poopathi and Eogene Ewe Eon took the lead in Group A and B of the men’s singles after overcoming their respective opponents in Bukit Kiara this morning.

“Today’s victory means a lot to me as it raised my spirits and confidence. It has certainly strengthened my level of play for the next match.

“I must admit that I was a little nervous at the start and made a lot of mistakes. But I managed to take control and reduce those mistakes,” said Poopathi after the match.

“I had a bad first set and gave away a lot of easy points. But my physical condition is much better than it was two weeks ago. Certainly, I will do better in the next match,” said Eogene. 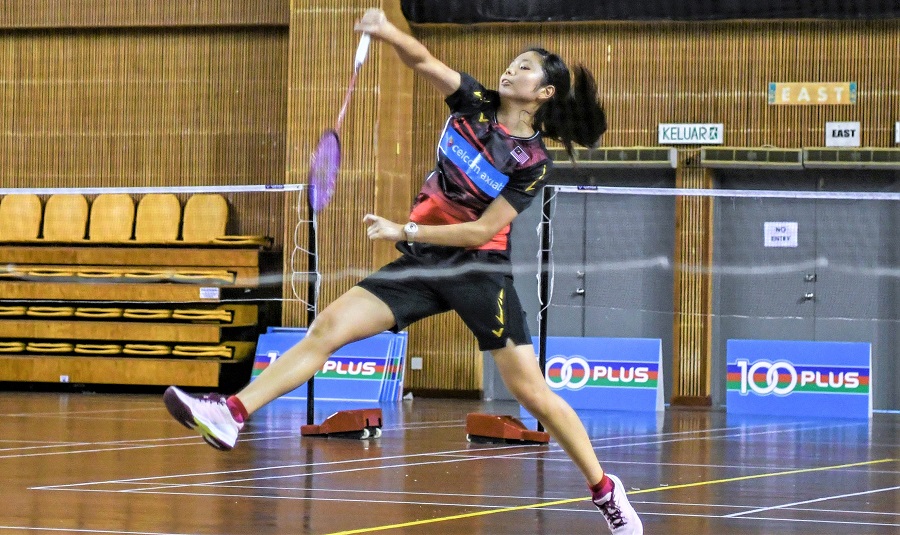 In the meantime, Khor Jing Wen and Siti Nurshuhaini Azman led the challenge in Group A and B of the women’s singles.

Jing Wen started off on the right note when she overcame Loh Zhi Wei in straight set 21-7, 22-20.

“I put out what I had done during the practice session and it was really effective,” said Jing Wen.

“The victory was certainly not easy but I hope to continue on this winning path and stay top in Group A.” 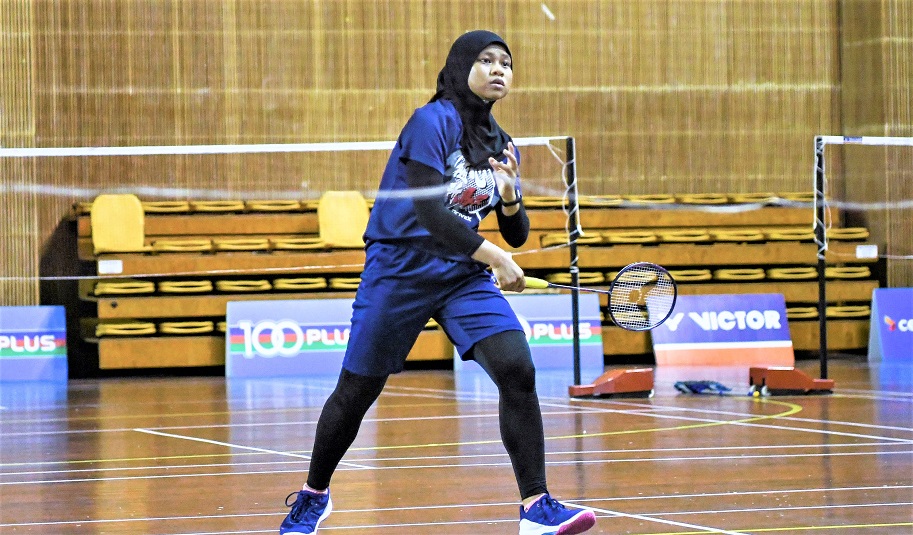 Meanwhile, Siti Nurshuhaini had no problem defeating Joanne Ng May Yin in her opening match with a straight set victory 21-11, 21-9

“My game was quite consistent because I managed to read her game. The win has definitely given me the confidence to win the next match,” added Shuhaini.

On the other hand, Ferdinan Ramno and Low Han Cheng excelled over their respective opponents to take the lead in Group B & C of the Men’s Singles.

The Playoff Round of the 100PLUS National Junior Ranking Challenge 2020 is currently on-going at the Juara Stadium in Bukit Kiara.

The Playoff Round of the 100PLUS National Junior Ranking Challenge 2020 will still be held behind closed doors for the teenage players who had resumed training at the Malaysian Badminton Academy since July this year.

Women’s Singles Group A & B

Men’s Singles Group A & B