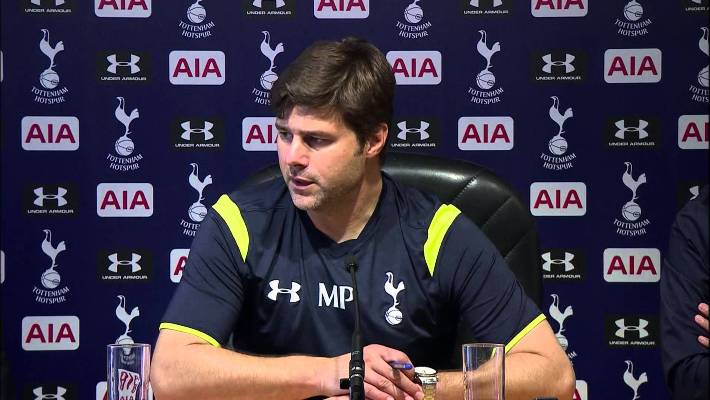 Kane scored a hat-trick to take his total of Premier League goals in the calendar year to 36, equalling the competition record set by Alan Shearer with Blackburn in 1995.

Alli played a rather more controversial role in proceedings, although he did end the match with two assists.

He won a disputed penalty early in the game, shortly after receiving a yellow card for a dangerous challenge on Burnley defender Charlie Taylor, with many home fans believing it should have been a sending off.

However, he did produce a sublime pass for Kane to complete his hat-trick with 12 minutes to go.

Pochettino said that both men played a significant role in Tottenham’s first away league win since September 30, and is hopeful that they can continue to lift a side who had slipped to seventh place before the weekend.

“Harry is so important. I have praised him over the three-and-a-half years I have been here,” Pochettino said.

“He makes a contribution not only with goals but with his attitude and his professionalism. How he works on the pitch is fantastic. He’s a massive example for everyone.

“I’m so happy for him, because not only have we achieved the three points, but he equalled Alan Shearer’s record.

“He needs one more to set a new record, and I think that’s a massive, massive achievement for an individual like him.”

Alli has had a relatively disappointing personal season to date, with only three league goals to his name.

The midfielder was criticised heavily a week ago for a bad challenge on Manchester City’s Kevin de Bruyne, for which he received a yellow card, while his early tackle on Taylor was another example of his temperamental side.

Pochettino, though, said that referee Michael Oliver was correct both in only booking Alli and in awarding the early penalty. 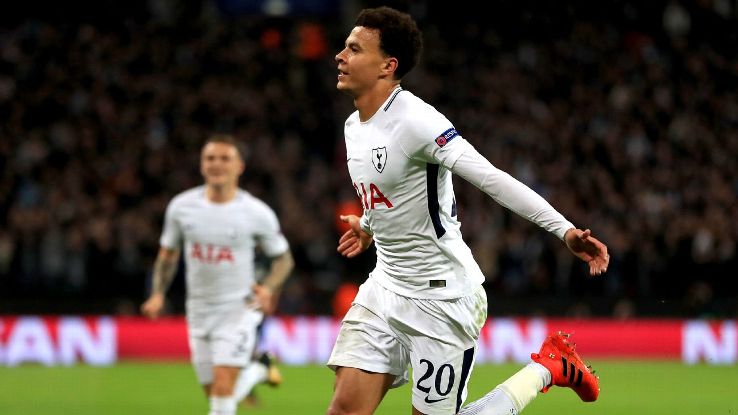 “I’m happy with his performance and contribution. He tried always. He was always in the game, trying to help the team. His contribution was fantastic.”

The Tottenham manager is not worried that Alli’s reputation for getting into trouble on the pitch precedes him, and is certain he will rediscover his scoring touch.

“It’s coming,” Pochettino said. “We always expect from Dele Alli that not only does he work, but he scores too. But we feel that’s coming.

“He’s going to score and perform in the way that he did before.

“He’s a special player. He is like he is. When everyone in this country praised him in the past two seasons, I think it was easy.

“He’s still young, he’s 21. Because he’s so special in his character and the way he plays sometimes the crowd is focused on him.

“Of course, we demand more. We are the first to demand more from him. But I think he’s in a good way. You can feel that Dele is recovering again all of the feelings from the past.”

Burnley manager Sean Dyche acknowledged that his team did not capture the form that has lifted them into the Premier League’s top six this season.

“You lick your wounds. They turned up and we didn’t quite. Overall, we have to be really happy where the club is at,” he said.

“The best side won on the day. They’re a top-class side. They did the basics. They showed us respect by showing they would have to earn the win.

“Harry Kane is a fantastic player. He must be up there with the best strikers in the world.”- Agence France-Presse