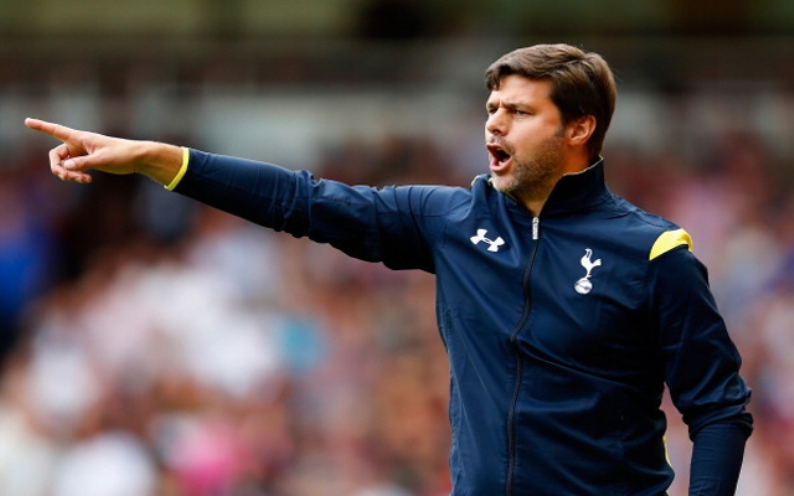 Tottenham Hotspur manager Mauricio Pochettino encouraged his team to kick on after they won 1-0 at Sunderland on Sunday to claim their first victory of the Premier League season.

Ryan Mason finished off an intricate move to score the winner in the 82nd minute after Tottenham had weathered spells of pressure at the Stadium of Light, with Spurs old boy Jermain Defoe notably hitting the post.

After a defeat and three draws in Spurs’ first four games, it was a win that had taken its time in coming and Pochettino voiced optimism that it would be a sign of things to come.

“It’s another clean sheet, the first victory of the league after five games, and now we can move on. This will help us with our confidence for the next games,” said the Argentinian, whose side climbed to 12th.

Spurs grew into the game and made the breakthrough when Mason ran onto a through ball from substitute Erik Lamela to score at the culmination of a 15-pass move.

Mason was clattered by Sunderland goalkeeper Costel Pantilimon in the act of scoring and had to be stretchered off, but Pochettino said it did not appear to be a serious injury.

“The goal showed how we tried to play and what our philosophy is,” the Spurs manager told Sky Sports.

“It was fantastic, but unlucky for him because he got a big knock on his knee. But we hope it is not a big issue.”

Dick Advocaat’s Sunderland, who hit the bar through substitute Jack Rodwell in the closing stages, sank to the foot of the table on goal difference.

Leicester City host Midlands rivals Aston Villa later on Sunday, when victory for Claudio Ranieri’s side would lift them up to second place in the table.

Leaders Manchester City are currently five points clear after snatching a 1-0 win at Crystal Palace on Saturday, with champions Chelsea 11 points off the pace following a 3-1 reverse at Everton.