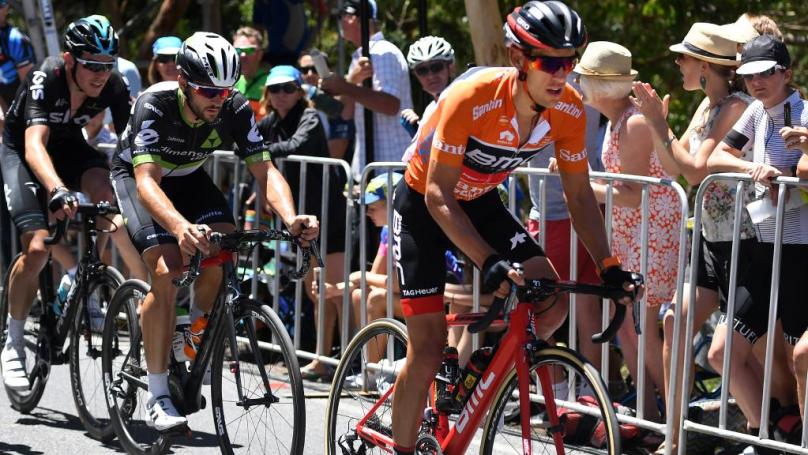 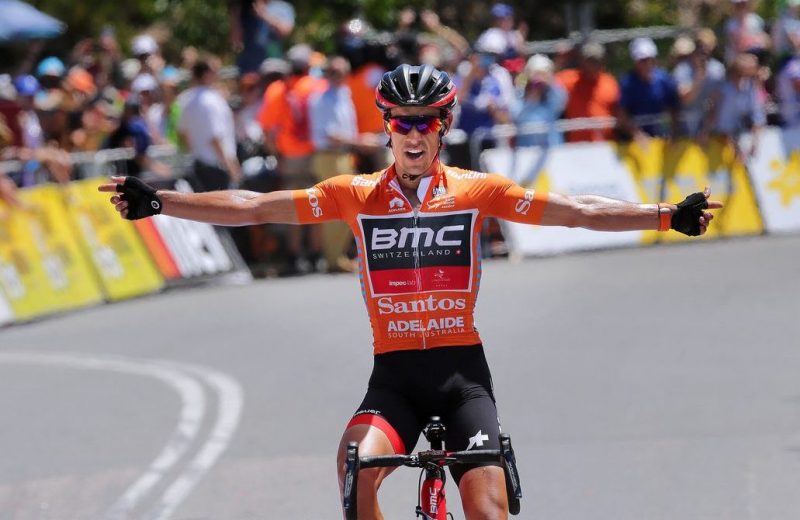 Tasmania’s Richie Porte won the iconic Willunga Hill stage of the Tour Down Under for the fourth year in a row Saturday with a superb attack from two kilometres out.

Porte’s bold move two-thirds of the way up the second climb of Willunga Hill left the more fancied Colombian climbers Sergio Henao and Esteban Chaves in his wake.

The Australian, whose BMC Racing team believes he is a real contender for the Tour de France, crossed the finish line 20 seconds ahead of fellow countryman Nathan Haas and Chaves.

He now leads the General Classification by 48 seconds from Orica-Scott’s Chaves and is virtually assured of winning the season-opening UCI World Tour race on the streets of Adelaide on Sunday.

“That street circuit in Adelaide is not easy, anything can happen there,” Porte said.

“But I’m happy with where I’m at at the moment, I put some good time into the other guys and I think it’ll make tomorrow a little bit more relaxed.”

Porte conceded his eyes were on the Tour de France later this year.

“This is not an easy climb and to win it is great for morale,” he said.

“Obviously the biggest goal for me is July at the Tour de France. Things are going well.”

The 151.5-kilometre fifth stage began in the wine-growing town of McLaren Vale and took in three laps through the vineyards and around Aldinga Beach before a circuit that took in two climbs of Willunga Hill.

New Zealand’s Jack Bauer, who made a brave bid for glory on stage four and was only caught with three kilometres to go, was again part of an early breakaway with Frenchman Jeremy Maison, Australia’s Will Clarke and King of the Mountain contender Thomas De Gendt of Belgium.

The four got their lead out to just over three minutes on the early circuits but that was cut by a minute at the bottom of the first climb of Willunga Hill.

Clarke soon dropped off the pace but the other three made it over the top two minutes clear, allowing De Gendt to pick up the King of the Mountain points.

The peloton began to reel in the leaders and with seven kilometres to go they were caught, signalling the start of the attacks as a number of teams tried to bring their climbers to the front.

Henao, Chaves and Porte joined a small group of seven who broke clear of the peloton but with two kilometres to go Porte attacked and neither of the Colombians could keep up with him.

Australian Nathan Haas, who was dropped early in the climb, battled back and stole second place with Chaves third.