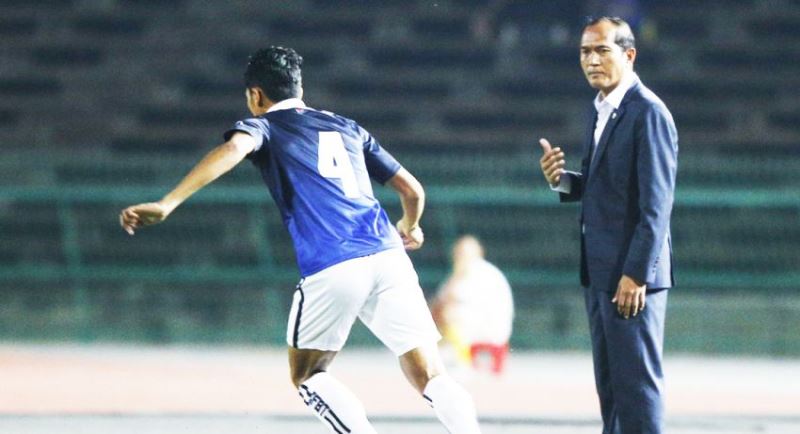 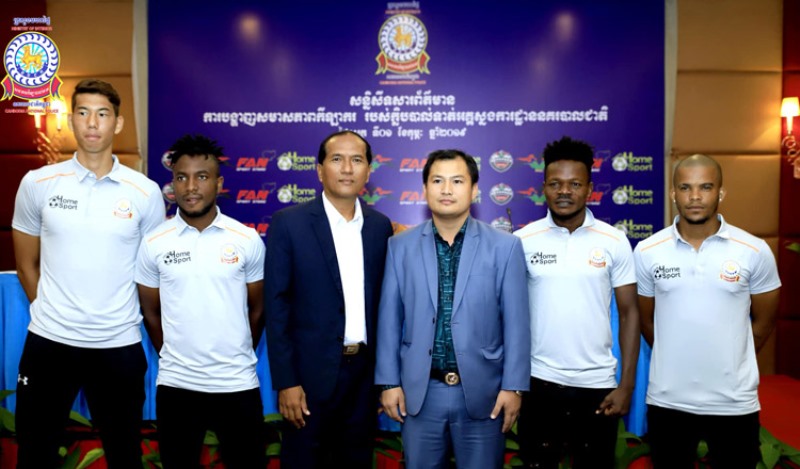 Prak Sovannara will take over as head coach of National Police Commissary for the Metfone C-League 2019.

Prak is the former head coach of the Cambodian national team and had also served stints at Naga FC and Boeung Ket FC.

“Every club has a team manager and a coach,” said Prak, who won the 2016 Cambodian League title with Boeung Ket.

“But the role here at National Police is that there is no head coach, only coach. It is a new and exciting move to push the club towards international standards and become a professional club.”