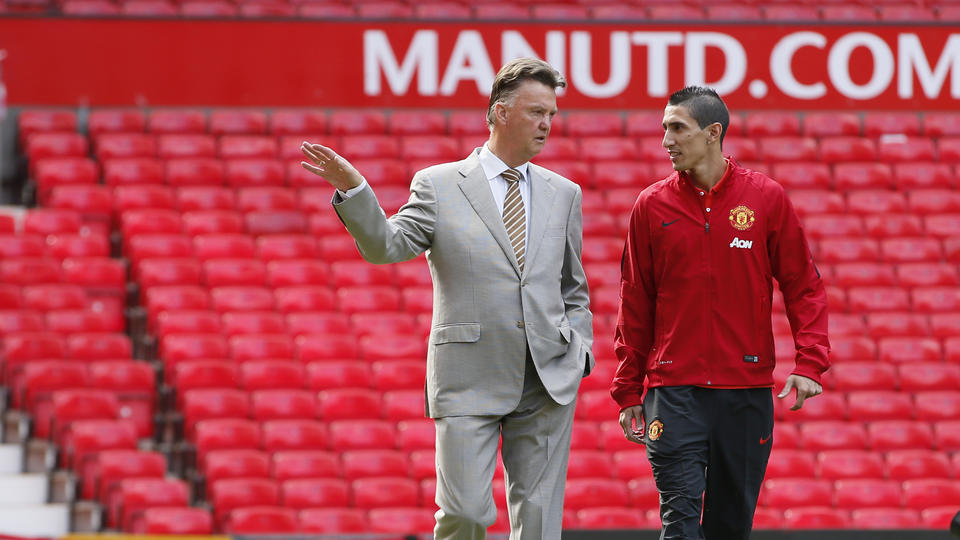 The English Premier League ran up a record $614 million deficit in its pre-season purchases of foreign football stars but more than covered its spending with extra TV and rights earnings around the world, a report said Thursday.

China, notably, had the third highest football trade deficit as it brings in foreign players to boost its Super League.

Despite the amount of soccer money pouring out of England, overseas television and foreign sponsorship rights now earn more than £1 billion (1.6 billion) more than covering the deficit.

Barclays said the Premier League’s foreign earnings were almost double that of Spain, which took 35% of the money English clubs paid out for foreign stars like Angel di Maria who went to Manchester for £59.7 million ($98 million).

The Premier League now earns more than £744m a year from television rights and paid sponsorships will bring in another £343m for the 2014/15 season. The sponsorship figure could be much higher as some amounts are not disclosed, the report added.

“Matches from England’s Premier League are beamed to around 211 countries across the globe, and overseas corporates want to be part of what is regarded by many as the best football league in the world,” said Chris Lee, head of professional sports banking at Barclays.

In Europe, Spain accounted for 35% of the export market during the transfer window. It spent an estimated £315 million but sold £363 million to give a healthy surplus.

China’s Super League is emerging as a major importer of overseas talent as it grows. China had a deficit of £7.4 million for the pre-season transfer window, modest but still the world’s third biggest. – Agence France-Presse