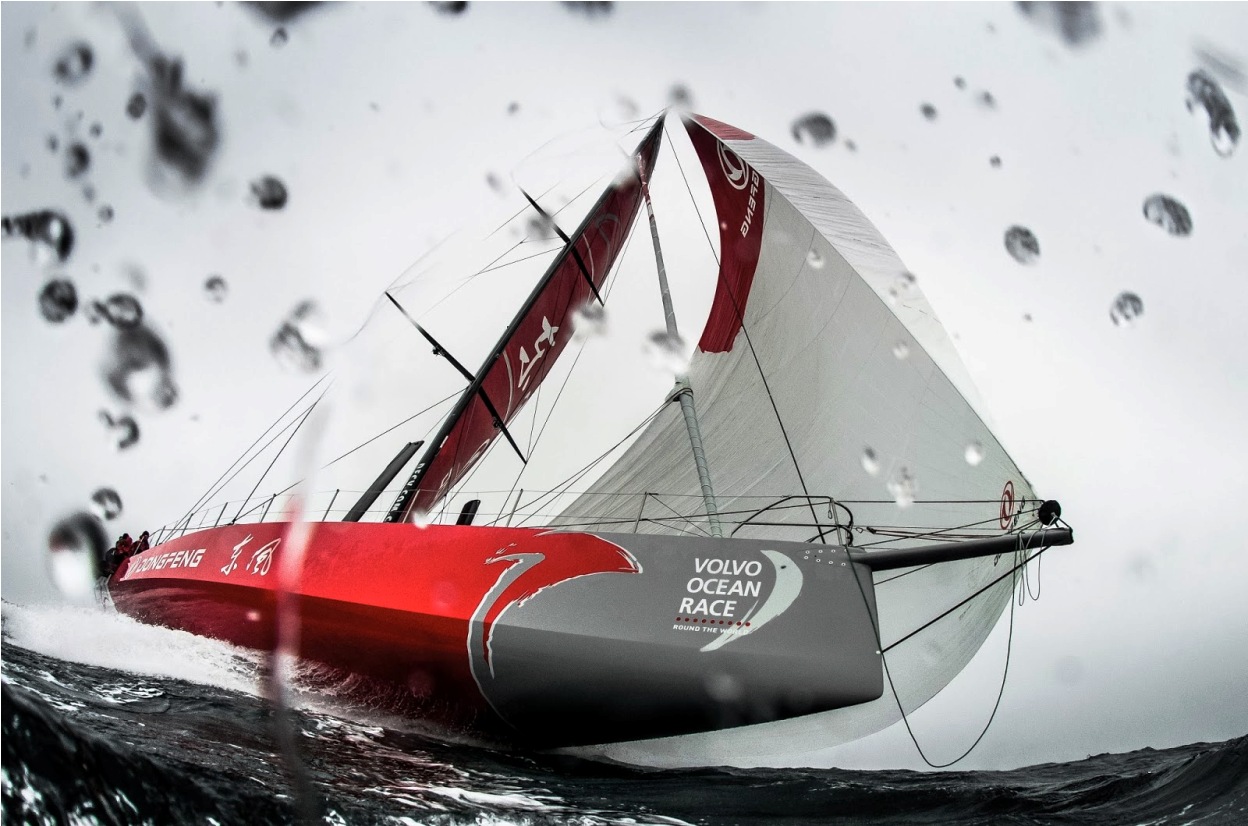 The Volvo Ocean Race makes its long-awaited start on Saturday as a fleet of seven boats set off on their nine-month adventure with the first leg to Cape Town.

This is the 12th edition of the race, which is run every three years, and first started in 1973 as the Whitbread Round-The-World Race.

The entire fleet will be facing a circumnavigation around the world that will cover nearly 39,000 nautical miles and finish June 27, 2015 in Gothenburg, Sweden.

Much anticipation surrounds this latest edition of the race.

Organisers made the bold decision in June 2012 to require each entry to use a standard one-design Volvo Ocean 65 boat that is designed, manufactured and assembled by the same consortium of companies.

Each boat is built to precisely the same specifications putting an emphasis on the crews and sailing strategy.

After massive boat failures during several legs in the last race, it should be an exciting prospect to see how the new boat design holds up over the next year.

More than 600 pounds of carbon, bulk and laminates have been added to the new boats, providing increased reliability and stronger structure.

“I’d say our ambition is to have a race without any major boat issues,” said event chief executive Knut Frostad.

Each team will be pushing hard as they head out the Strait of Gibraltar and south through the Atlantic to Cape Town to try and win Leg 1 that is expected to take about three weeks.

Favourites for this edition include Abu Dhabi Ocean Racing, Mapfre of Spain and Dutch-entry Team Brunel.

Martinez was the skipper for previous Spanish entry Team Telefonica, which led for seven months of the 2011-12 race before being hauled in by eventual winner Groupama.

Team Brunel has seven-time Volvo Ocean Race entrant Bouwe Bekking at the helm and history behind it.

Team SCA, the first all-women’s team to enter the race in over a decade, will look to match that if they can win Sweden’s third title in this race.