Home News Price to pay for a failed coach 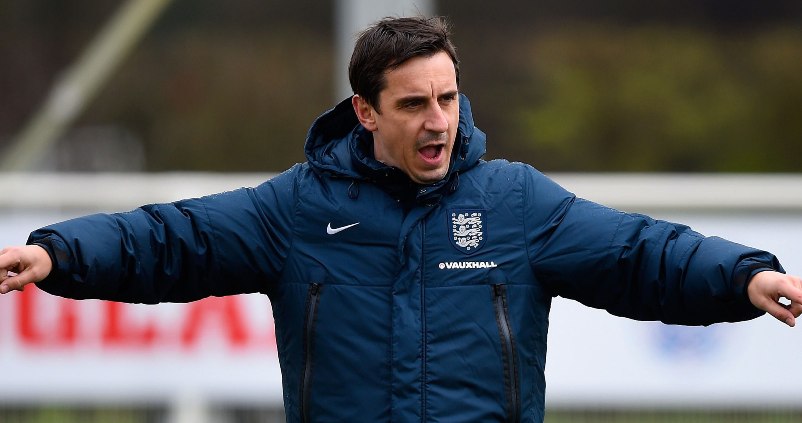 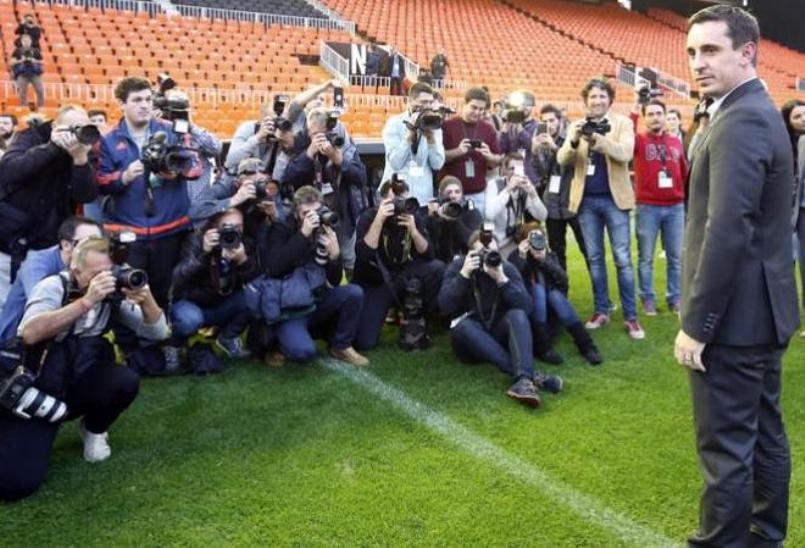 RESULTS truly matter, more than reputation, for a football coach and/or manager. And if you’re not delivering the goods, you get booted out like a deflated football.

That’s the painful price you got to pay and Singapore and Malaysia coaches must learn from the predicament of former famous England and Manchester United defender Gary Neville.

Neville bluntly says he has been “chucked overboard” after leaving coaching roles with England and Valencia this year.

“The Football Association (FA) invested in me for four years. I’m the most experienced I’ve ever been, yet you get chucked overboard,” says Neville to Sky News. “I’m only 41 years of age and you’re regarded as a failure and the reality of it is the investment has to come through defeat and victory.

“I’ve been to eight tournaments as a player, three as a coach. I’m probably the only English coach that’s managed in La Liga at a top four club in the last 15 to 20 years, even if it’s only for four months.”

Poor Neville: He was sacked by La Liga club Valencia, which is owned by the Singaporean billionaire Peter Lim, in March after less than four months in charge. Valencia won three of their 16 league games under Neville, and 10 of 28 matches overall.

Unlucky Neville: He stepped down from his position as England assistant manager on June 27, within minutes of the shock 2-1 defeat by Iceland, along with manager Roy Hodgson and fellow coach Ray Lewington.

The ultimate price he has to pay now is to be a jobless coach!

He says: “It could be that I’m no longer ever a coach in football. That’s not a loss.”

Neville, for the record, is an England legend. He is England‘s most-capped right-back with 85 caps, and was Manchester United‘s club captain for five years.

He spent his entire playing career at Old Trafford, making him a one-club man.

At the time of his retirement in 2011, he was United’s second longest serving player in the squad, behind long-time team-mate Ryan Giggs.

Neville made his international debut in 1995 and was first-choice right-back for England for more than 10 years, representing the nation at three European Championships and two World Cups. He is one of the most decorated English and European footballers of all time, having won a total of 20 trophies, including eight Premier League titles and two Champions League titles.

Thankfully, what’s keeping his morale high for the moment is his continued business partnership with Peter Lim, who made a failed bid for Liverpool in 2010.

Neville, who was in Singapore last month, clicks very well with Lim, who according to Forbes, is the 13th richest man in Singapore, and worth an estimated US$1.91billion (£1.28bn).

The former Red Devils appear at the hotel regularly to mingle with guests.

Lim and the quintet also own Salford City, a lower league club from the eighth tier of English football. They bought it for an undisclosed sum in 2014. Since then, the club, nicknamed the Ammies, has been promoted to the National League North in the sixth tier.

Neville acknowledges he’s appreciative of his friendship with the Singaporean. He told The Independent newspaper: “We have all known Peter for over 10 years, his love of sport, above all football, is well documented. He has an incredible track record in business as well as youth and community engagement, especially at grassroots level.”

For the moment, Neville is very, very bitter that he has been sidelined as a rising coach. He knows he has to pay a big price for not producing results, and that truly matter in football.

Thankfully, the frenetic portfolio of business, football and media activities, and his long-term friendship with Lim, means he may not want to return to coaching, in his own words, “in the next five years”.

Neville never ever pulls punches in his interviews. He wrote in his autobiography that, at times, he had reflected on his international career and thought sometimes that it was “a massive waste of time”, and that success with Manchester United was “always the most important thing”.

In July 2009, he was awarded an honorary degree from the University of Bolton for his outstanding contributions to football. He is also regarded as one of the best football pundits on British television.

But for all his fame, sitting on the sidelines is a very sad predicament for a purported failed coach, with the famous global name like Gary Neville.

And Neville knows he has no choice. He has to wait for the right “big football coaching break” to come along, if he ever wants to be seriously involved in football.

Learn from the Neville suffering, if you’re a professional or amateur coach and/or manager. That there’s a stinging price you got to pay for non-performance or in not getting the right results.