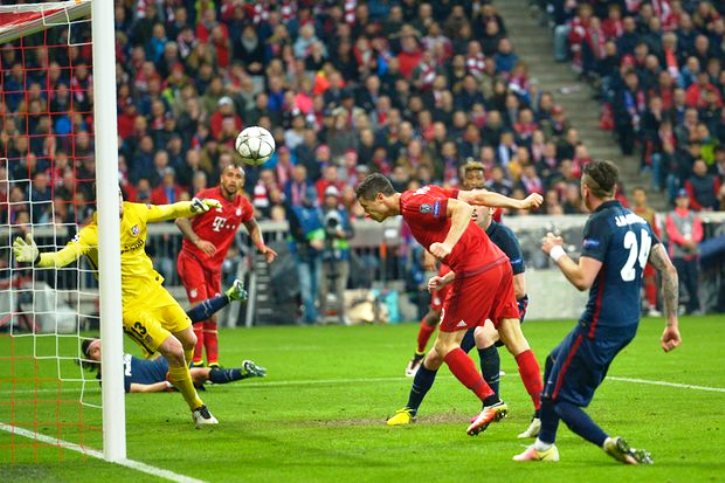 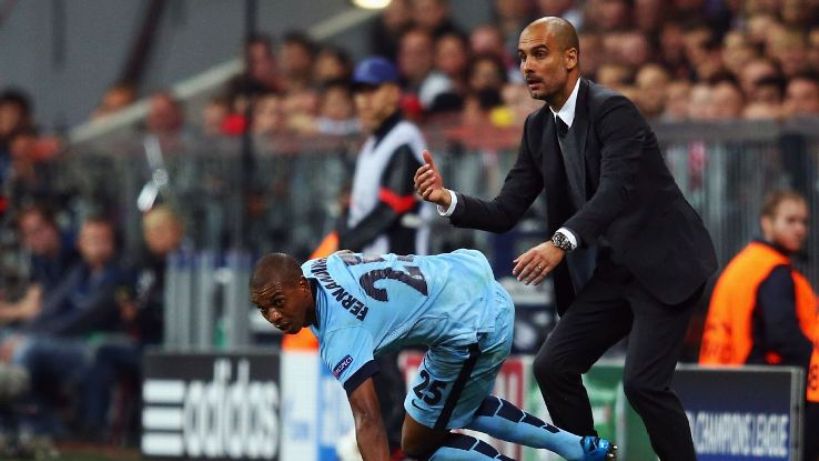 Europe’s heavyweights launch their perennial pursuit of Champions League glory this week as Real Madrid seek to defend their title from the likes of Barcelona and Bayern Munich, while Pep Guardiola aims to transform Manchester City into a continental giant.

Cristiano Ronaldo’s winning penalty clinched a record 11th European Cup for Real a season ago, but no team has successfully retained their crown since the competition was rebranded as the Champions League in 1992.

The Portugal star made a goalscoring return in Real’s 5-2 defeat of Osasuna on Saturday, his first appearance since limping off the pitch in tears during his country’s 1-0 victory over France in the Euro 2016 final.

“It was a great feeling and I feel happy. There were a few moments where I felt nervous but that is normal after an injury. I am happy because we won and I scored,” said Ronaldo, who is seven shy of 100 Champions League goals.

Real’s first assignment in a group that also includes Borussia Dortmund and Legia Warsaw will be the visit of Ronaldo’s boyhood club, Sporting Lisbon, on Wednesday.

Barcelona are smarting from a shock 2-1 home loss to promoted Alaves as coach Luis Enrique’s decision to rest Lionel Messi and Luis Suarez backfired spectacularly, leaving Celtic, beaten 6-1 on their last visit to the Camp Nou, wary of a backlash in Tuesday’s clash.

“We have to do better in the next game in a different competition,” said Barca captain Andres Iniesta. “As always when there is a defeat, we have to analyse it and correct it for the next game.”

However, the focal point in Group C will be Guardiola’s attempt to elevate City to a level similar to that of Barca, with whom he won the title as a player in 1992 and twice more as coach.

The Spaniard drew first blood, with City defeating Manchester United 2-1 at Old Trafford on Saturday, as he renewed his rivalry with old nemesis Jose Mourinho in the Premier League.

But Guardiola insisted City, who reached the Champions League semi-finals for the first time last season, have work to do before they can challenge for European honours.

“Until now, in the Premier League it has been okay, but to compete against the best clubs in Europe, in this moment with the way we are playing, we are not able to,” he said.

City begin their campaign at home to Borussia Moenchengladbach on Tuesday, then travel to Celtic before their double-header with Barca on matchdays three and four.

Guardiola was unable to deliver the Champions League trophy in his three years at Bayern, but his successor in Bavaria, Carlo Ancelotti, boasts renowned European pedigree.

Twice a European Cup winner with AC Milan in 1989 and 1990, the last team to successfully defend the title, in his playing days, the Italian led the Rossoneri to the title in 2003 and 2007, before steering Real to ‘La Decima’ two years ago.

“A difficult group, we have to be on our toes,” said Ancelotti, with Atletico having dumped out Bayern in last season’s competition.

French giants Paris Saint-Germain and Arsenal, the two clear favourites in Group A, meet at the Parc des Princes on Tuesday as both sides target prolonged European adventures.

PSG have reached the quarter-finals each of the past four seasons, but their inability to advance beyond that stage ultimately cost Laurent Blanc his job, with Unai Emery appointed in his place.

“There’s a huge motivation ahead of our first match. We have to have a good run in this competition starting Tuesday against Arsenal,” said Emery, winner of three successive Europa League titles with Sevilla.

Fairytale Premier League champions Leicester City have made a stuttering start domestically, but a favourable Group G draw will give them reason to believe they can progress to the knockout rounds in their first appearance in Europe’s premier club competition.

“I want to see my players fight against the best in Europe,” said Claudio Ranieri, whose team open away to Club Brugge on Wednesday, before facing two-time former winners FC Porto and FC Copenhagen.

“Every team in the competition will fight like champions and we must give 100 percent to make our supporters proud. Last season was wonderful but I want more.” – Agence France-Presse