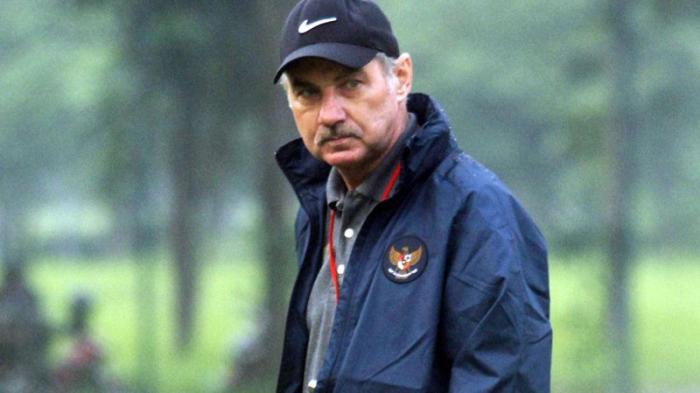 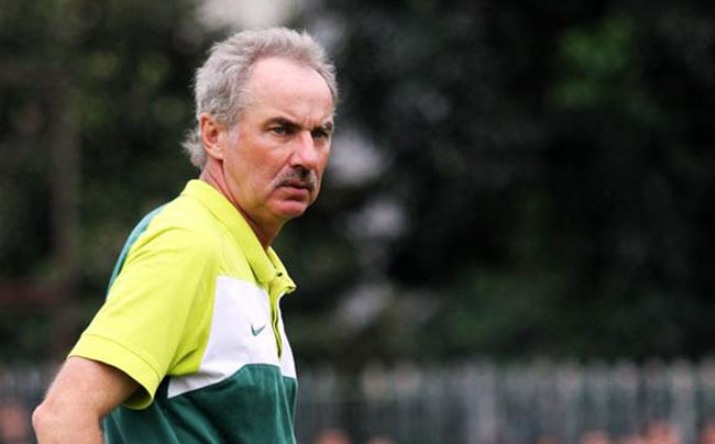 The FA of Indonesia (PSSI) have decided to re-hire Alfred Riedl as their new national coach ahead of the AFF Suzuki Cup at the end of the year.

The hiring of the Austrian came as a surprise as Riedl was never in the shortlist released by PSSI earlier, which had only Rahmad Darmawan, Nil Maizar, Indra Sjafri and Rudy Keltjes.

But as PSSI’s Hinca Panjaitan pointed out, the decision to take on Riedl was due to his professionalism and experience.

“Our communication with Riedl is very good. His experience with Indonesia is also very profound. And he also showed his willingness to work with the national team,” said Hinca.

Riedl was at the helm in 2010 when they fell in the final to Malaysia while in 2014, the Indonesians fail to progress from the group stage.