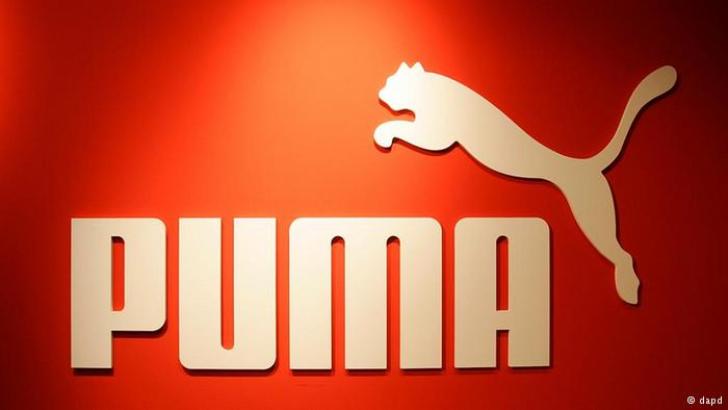 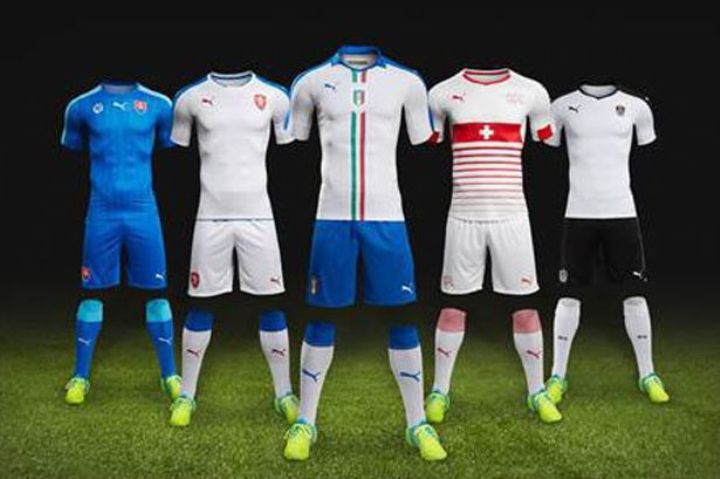 German sportswear and equipment maker Puma said Friday business increased in the first quarter and that it is expecting a boost from major sporting events such as Euro 2016 and the Brazil Olympics.

Like its arch-rival Adidas, which earlier this week lifted its forecasts on the back of a strong first quarter, Puma said it got off to a good start to the year, despite negative exchange rate effects.

“The first quarter of 2016 developed as we expected,” said chief executive Bjorn Gulden.

“We saw organic growth in all segments and all regions,” he said, but added: “the development in certain currencies slowed down the reported growth in both top and bottom line.”

Net profit grew by four percent to 25.8 million euros ($29.4 million) in the period from January to March.

Underlying or operating profit was up 10.1 percent at 41.3 million euros on a 3.7-percent increase in sales to 851.9 million euros, Puma said.

“We are especially happy to see that our sell through to consumers is improving,” Gulden said.

“Both in our own retail and with our retail partners we see a continuous improvement. This is especially strong in our women’s business, where the launches of new products and new marketing concepts have started to show excellent results.”

Looking ahead, the CEO said Puma was “looking forward to this year’s great sport events. The Copa América, the UEFA Euro 2016, and the Olympics in Rio are all events that will have a positive impact on our industry.

“Despite the negative impact of currencies we confirm our outlook for the full year,” Gulden said.

Adjusted for exchange rate fluctuations, group sales were projected to increase by a “high single-digit” percentage or up to nine percent.