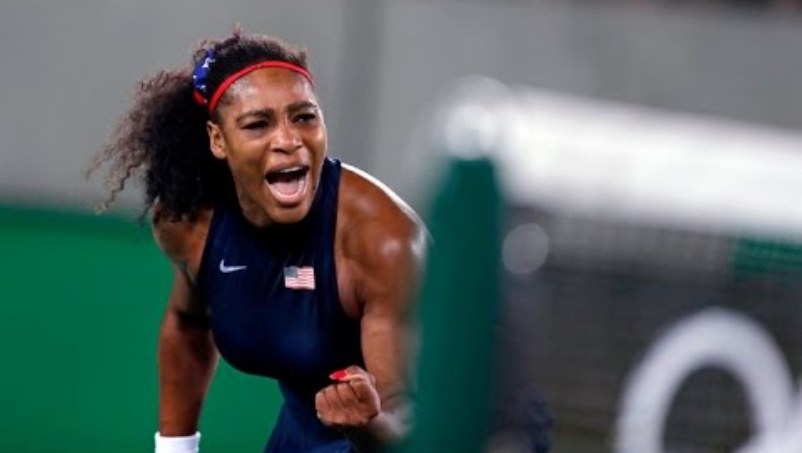 Former world number one Serena Williams, who gave birth earlier this year, has already overtaken Graf with 23 Grand Slam wins but is yet to surpass Court, who boasts 24 major titles.

“Absolutely, yes,” Graf said when asked if the record was within Williams’ reach.

Court is renowned as the most successful player in Grand Slam history — the only player to win 10 or more titles of a single Slam — lifting the Australian Open a staggering 11 times between 1960 and 1973.

Graf, who also has 22 Grand Slam singles titles under her belt and is famed for having spent 377 weeks ranked world number one, was speaking in Zhuhai, China, where she is ambassador for the WTA Elite Trophy tournament.

“A lot of it is determined on her drive and if that’s what she wants to do,” she said of Williams.

Australian Open organisers said in October they were hopeful of a stunning return by Williams in January as they raised the winners’ prize money to a bumper Aus$4 million (US$3.1 million).

Williams won this year’s Australian Open while pregnant, and she has spoken of her “outrageous” plans to play in Melbourne in 2018 — just four-and-a-half months after giving birth to her baby girl.

“It sounds from what I hear that she’s looking to come back to tennis,” Graf added.

“You know, everything that she has shown over her career just makes you believe that if she has that in her sights then she will go after it and achieve it.”

The $2 million Elite Trophy features 12 players ranked from around nine to 20.

This week saw US Open winner Sloane Stephens crash out of the tournament in the round robin stage after losing her first match to Latvian Anastasija Sevastova and retiring from her second to Czech Barbora Strycova after just five games. 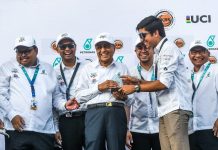