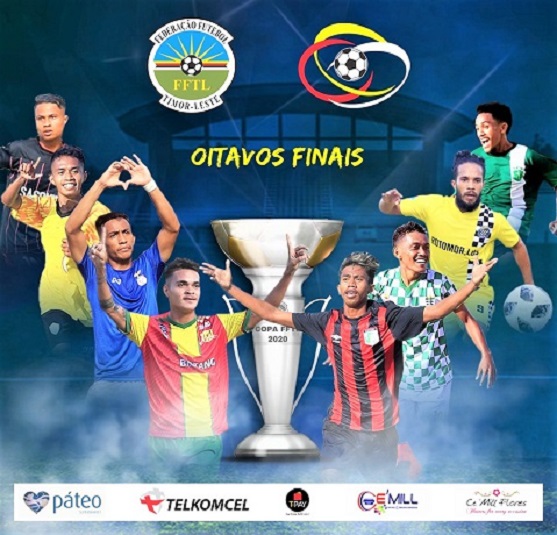 The cast for the quarterfinals of the Copa FFTL 2020 was completed this week even though there are still two matches to go to the end of the group stage.

Lalenok United FC had already confirmed their position in the final eight last month from Group A as did AS Ponta Leste from Group B and AD.SLB from Group D.

And this week, the other five teams have also confirmed their positions in the quarterfinals with Assalam FC making the cut as Group A runners-up.

Marca FC were the runners-up from Group B while Boavista FC were second best from Group D.

The two teams from Group C are Karketu Dili FC as the group champions while Sporting Clube de Timor were the runners-up.