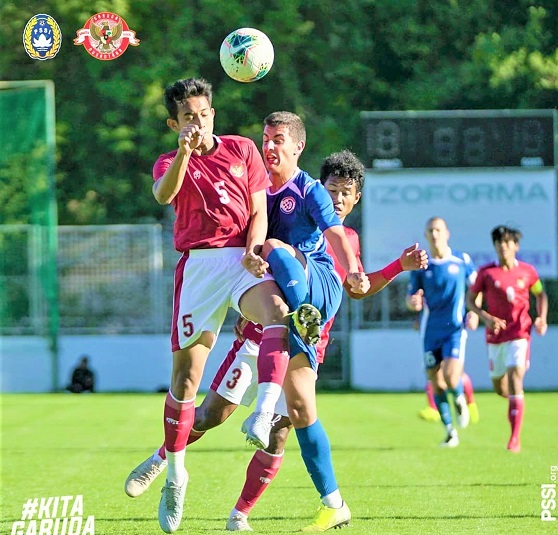 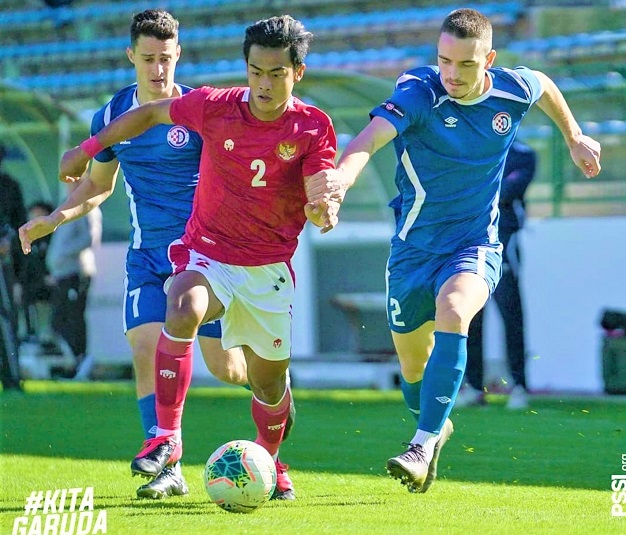 The Indonesia Under-19 team made a fine October start to their series of friendlies in Croatia when they overcame the U19 side of NK Dugopolje 3-0 in a friendly that was played at the NK Uskok Klis Stadium in Split.

The goals for the young Indonesian side were scored by Braif Fatari in the third minute, Brylian Aldama (15th penalty) and Witan Sulaeman (21st).

“It is good that the players managed to win this game with all the goals coming in the first half. It has definitely given the players a sense of self-belief,” said Indonesia head coach Shin Tae-yong.

“The players are making good process.”

The win over NK Dugopolje, who play in the Croatian Second Division, was the first friendly for the month of October since their arrival to Croatia on 30 August 2020.

For the month of September, the Indonesian U19 side played a total of seven friendly matches.