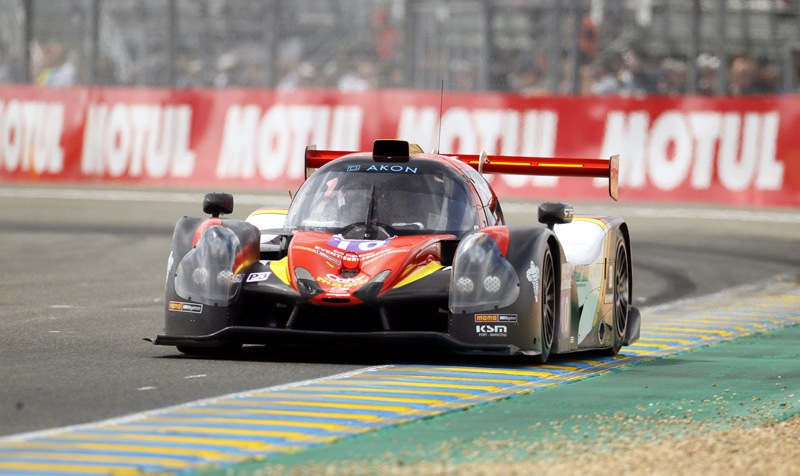 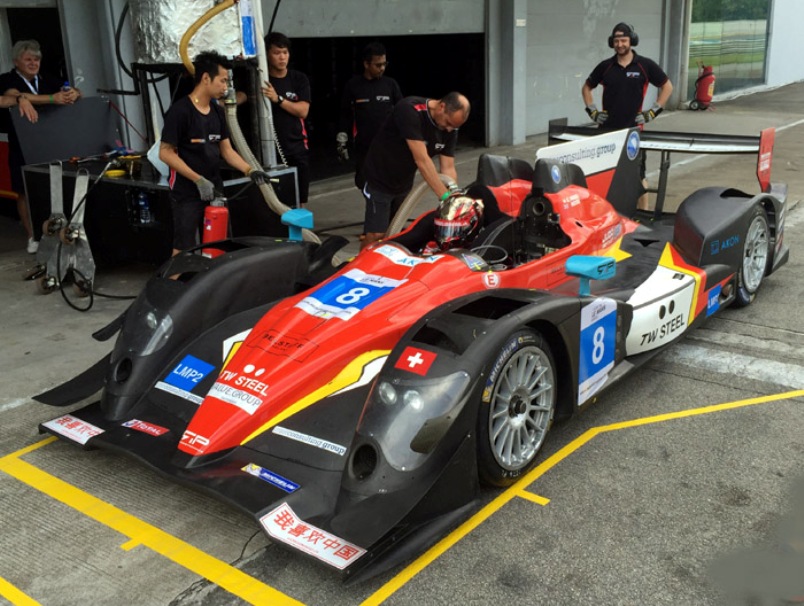 The Swiss Race Performance Team this year will again take part in the Asian Le Mans Series with the aim to defend the title that was won in this winter championship in the 2015/2016 season. “Apart from the success itself this also would result in the automatic invitation to the 24 hours of Le Mans 2017, where we saw the chequered flag six times in our  six participations,” team principal Urs Meier states. “Of course we would like to continue this series. I am really looking forward  to the  Asian Le Mans Serie, it´s something really special in our racing calender.”

For the mission to defend last year´s title a new driver line up for the Oreca LMP2 Judd was put together to do the for races in China/Zhuhai, Japan/Fuji, Thailand/Buiram and Malaysia/Sepang. Swiss youngster Giorgio Maggi, so far racing for Race Performance in LMP3, will be partnered by a young  Brit,  Struan Moore. The 20-years-old took part quite successfully in the Blancpain-Series in a McLaren-GT3 in 2016. With the youngsters it will not be easy to defend the title.

Now he can´t wait to face the new challenges: “I am really looking forward to race with Race Performance in ALMS over the winter. That´s a perfect opportunity to stay in top shape during the otherwise really long brake and at the same time gain experience in an  LMP2 car. I am especially keen for the Fuji race, as I know this track very well and already did some successful races there.”

Maggi sees the ALMS races as a big chance of getting to the top step of the podium again. “I have high expectations for the Asian races. We go there to win. My team  Race Performance knows the  Oreca 03 Judd, which will be our race car there, very well Maybe it´s a bit slower than some of the newer models that are also racing in the  Asian Le Mans Series. But this is something our engineers and the whole team can make up for by their experience and the knowledge of the different set-ups for all the tracks that we already have.”

Before the opening of the Asian Series this weekend at Zhuhai Race Performance still had to finish the European season with the last race of the European Le Mans Series at Estoril/Portugal, where Giorgio Maggi, Bert Longin and Niki Leutwiler, who stepped in for once for the elsewhere busy Marcello Marateotti took part in the  LMP3 class again.

In the end they finished in seventh place, but with a little less of bad luck the result  could have been even better. “It was great to be racing again for the first time after the 24 hours of Le Mans”, said Leutwiler, who as an over 50-year-old was automatically rated as a bronze driver by the FIA and therefore due to the regulations had to do the main part of the race distance.  „P7 is quite okay, but it is a real pity that we got a penalty, otherwise we could have reached a Top Five position.”

Giorgio Maggi, who fancied the conditions of a drying track during his stint, was angry as well:  „Niki had a spin at the beginning of his stint due to the hind help of another car”, he got slightly cynical. “That already cost us a few positions. Additionally we got this extremely annoying stop-and-go penalty. We had a broken light back left on our car for quite sometime but nobody seemed to bother. Then suddenly after our last pitstop race control mentioned it to us and gave us the penalty.

”Belgian Bert Longin, who gained one position in his final stint by pulling through a great overtaking manoeuvre in the notoriously tricky final corner at Estoril was quite content – apart from the anger about the penalty, of course: “That was a really conciliatory finish of the season for our whole team Race Performance and for me personally maybe the best weekend of the whole season.”