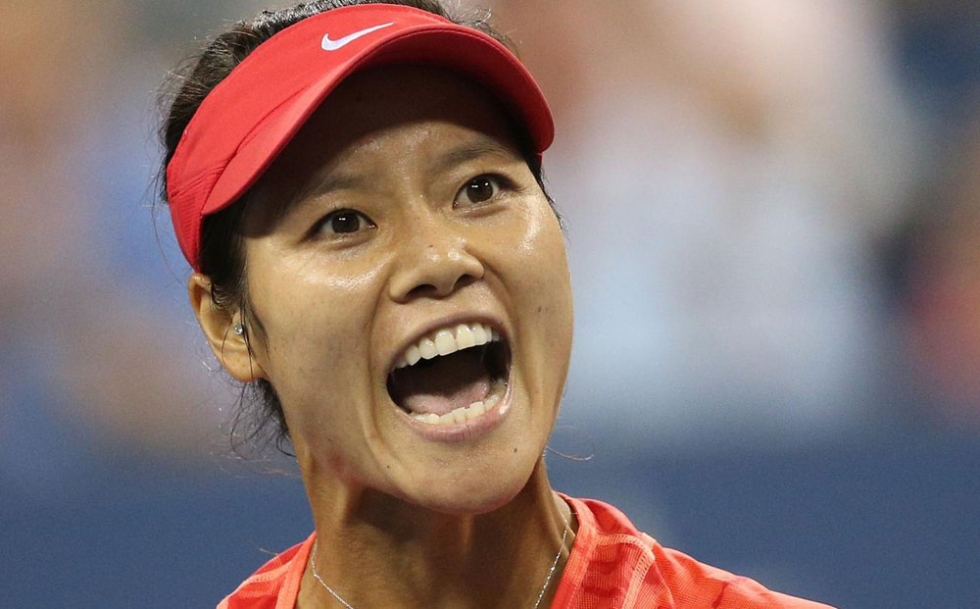 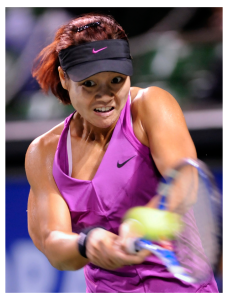 LI NA moved to an Asian record world number two and Peng Shuai was the rated the top women’s doubles player in a big boost for Chinese tennis in the new rankings released today.

Li, who won her second Grand Slam title at last month’s Australian Open, underlined her status as the best ever Asian women’s player by rising to second behind Serena Williams.

The Wuhan native, who turns 32 later this month, had already achieved the highest ranking by an Asian woman by reaching world number three last year.

She now moves to second spot with 6,690 points, still some distance behind American great Williams, the 17-time Grand Slam title-winner, on 12,380.

“I think this is really amazing and a great moment for me,” said Peng, after she confirmed the ranking by winning the Qatar Open with Hsieh yesterday.

“This is a really special time.”