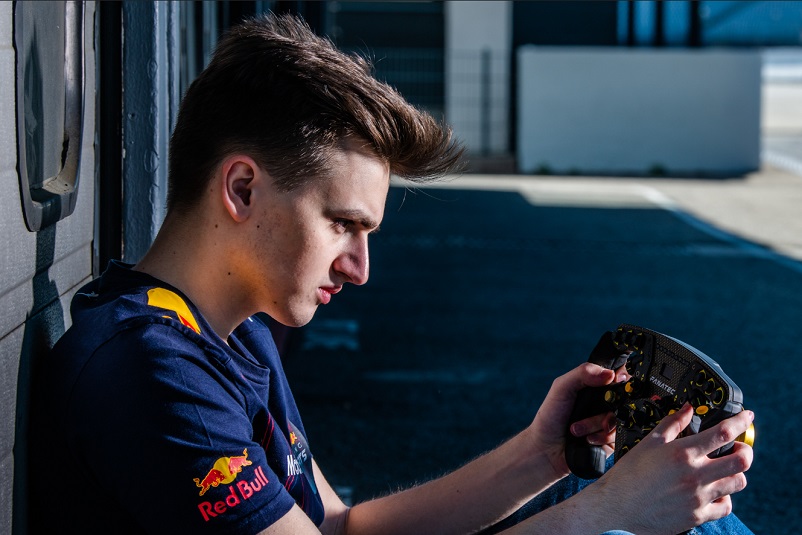 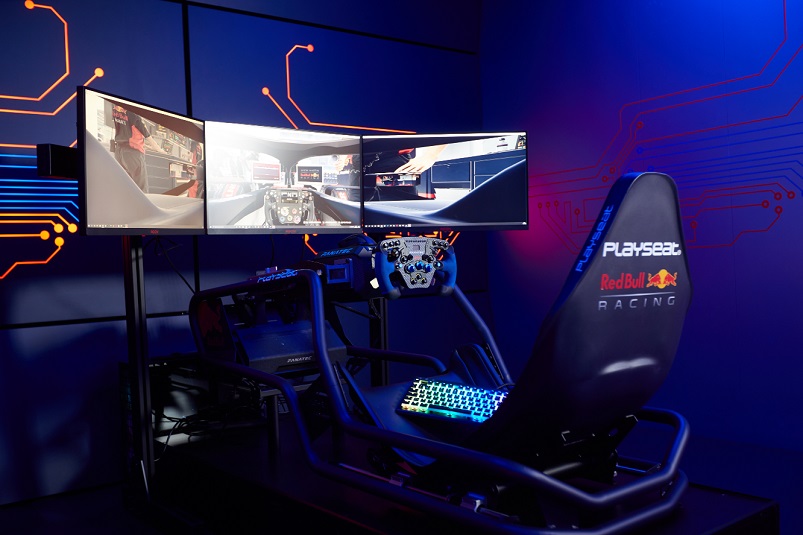 The market leading brand for dedicated sim racing hardware, Fanatec, is set to partner with the Red Bull Racing Esports Team as they chase down more World Championships.

Fanatec will back the Bulls’ racing goals with a range of equipment specifically designed to hone the skills of the Team. Racing with cutting-edge Fanatec technology, Red Bull Racing’s Esports drivers will not only be perfectly equipped to take their racing to the next level, their feedback will also help to shape the development of future Fanatec products.

The state of the art Red Bull Racing Erena, based at the Red Bull Racing Technology Campus, features both Fanatec’s Podium & CSL Elite Racing Wheel F1 and pedals and acts as a training facility to bring through future Esports champions.

Commenting on the new partnership, Oliver Hughes, Red Bull Racing Chief Marketing Officer, said: “2021 is set to be a big year for the Red Bull Racing Esports Team as we aim to defend our Championship titles. To do that successfully, our drivers will need to be at the top of their game, push the boundaries and train on the best equipment. Fanatec share the same passion for developing young talent and coming onboard will provide the Team with the tools they need to succeed.”

Fanatec Head of Esports, Robert Rossi, added: “Red Bull Racing Esports has proven to be an unstoppable force in sim racing, and our growing relationship with the Team builds on our past collaborations through the F1 Esports Pro Series and will bring important performance advantages to both parties. We’re excited to work closely together to assist these talented pro drivers in their journey.”

Fanatec is the leading brand for dedicated sim racing hardware such as force feedback steering wheels, pedals, and complete cockpits for PlayStation, Xbox, and PC-based racing simulators. All products are engineered in Germany and built to the highest standard. Fanatec delivers the tools to become faster on both virtual and real circuits. Experience the thrills of driving by using Fanatec professional simulation hardware to get as close as possible to reality. For more information, visit FANATEC.com