Home Football Reims out to inflict European hangover on PSG 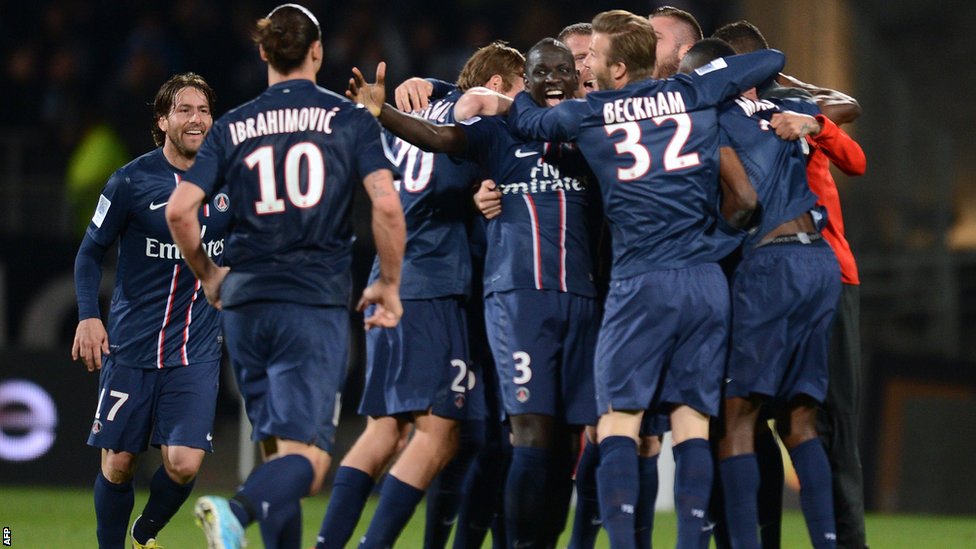 Edinson Cavani made an immediate impact as a substitute on Tuesday by netting a 78th-minute winner at the Parc des Princes after John Obi Mikel had cancelled out Zlatan Ibrahimovic’s deflected free-kick to hand Laurent Blanc’s side a 2-1 edge.

The Uruguayan has started just twice in the league in 2016 after losing his place as a regular starter, but Cavani could well return to the line-up with Blanc preparing to rotate his side this weekend.

Reims are one of the few teams to frustrate PSG this season, with the capital club needing another late goal from Cavani to rescue a point in a 1-1 draw back in September.

“Even if it’s PSG, a big European team, we’re not going there as victims. We always want to show what we’re capable of doing against the big teams,” said Reims defender Abdelhamid El Kaoutari.

“I think (the outcome) will depend on what Paris have to offer. If it’s the PSG from Tuesday (against Chelsea), there are few teams who can stand up to them,” added Reims coach Olivier Guegan, whose side enter the weekend two points above the drop zone.

Paris on the other hand are unbeaten in 35 league games and cruising towards a fourth straight French title, with a mammoth 24-point gap separating themselves and nearest challengers Monaco, who are at home to bottom side Troyes this weekend.

Lyon were in crisis mode less than a month ago, but three convincing wins in a row have propelled Bruno Genesio’s side right back into contention for a top-three finish.

OL travel to Lille on Sunday with the visitors trailing third-place Nice and bitter rivals Saint-Etienne by just a point in the race for France’s final Champions League berth.

“It’s the start of a run we have to continue with a couple of difficult matches coming up. We have to keep on working with the same spirit,” said Genesio in the wake of last weekend’s 4-1 demolition of Caen.

Lyon will be without influential midfielder Corentin Tolisso for several weeks after he hurt his hamstring in training, but there was a welcome sight as Nabil Fekir, out since September with a knee injury, stepped up his road to recovery in midweek.

Saint-Etienne secured a 3-2 victory at home to Basel in the last 32 of the Europa League on Thursday having thrown away a two-goal lead, with Christophe Galtier’s men facing a quick turnaround as they head to Marseille this weekend.

Early-season surprise packages Angers and Caen will bid to turn around their fading fortunes at home to Montpellier and Rennes respectively, with both sides losers of their last three matches.

Toulouse, currently eight points from safety, can ill-afford another defeat as they risk being cut further adrift when they take on 18th-placed Gazelec Ajaccio.

Meanwhile, Bastia’s match at home to in-form Nantes, planned for Saturday, has been postponed following violent clashes between fans and police in Corsica.