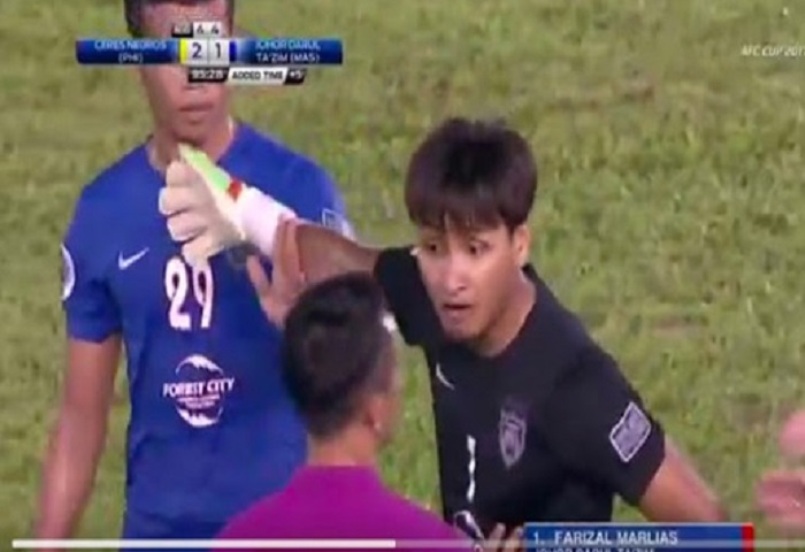 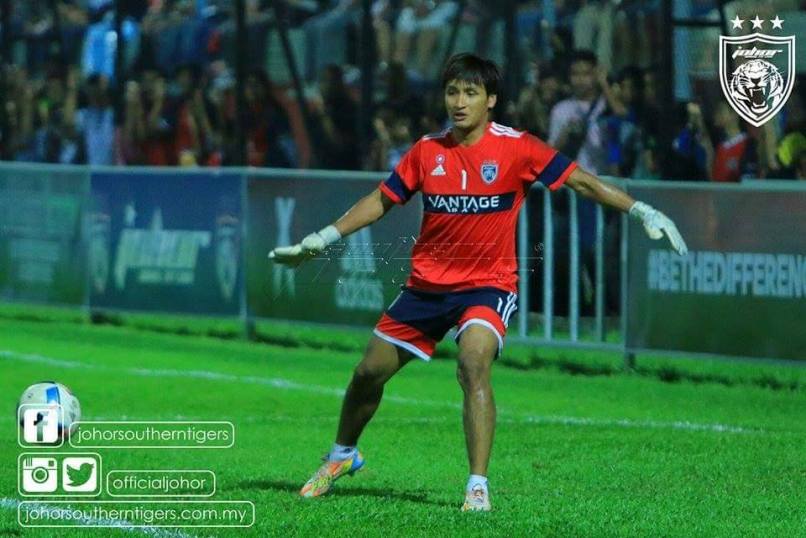 The Asian Football Confederation (AFC) Appeal Committee has met and ruled on a number of appeal cases and where they have re-addressed the issue of JDT’s Mohd Farizal Marlias, who was slapped with a year’s ban in early June 2017 for his behaviour in an AFC Cup match.

In the appeal, the Committee confirmed the twelve-month match suspension from Asian football and USD40,000 fine imposed. However, it suspended four months for a probationary period of one year.

If Farizal is expelled for violent conduct in any official match during the probationary period, the suspended sanction will be automatically invoked.

Farizal may resume participating in matches from February 9, 2018.

Each appellant has ten days to request the grounds of decision. If no grounds are requested, the decision becomes final and binding.

If grounds are requested, the relevant appellant has twenty-one days from receipt to appeal to the Court of Arbitration for Sport.