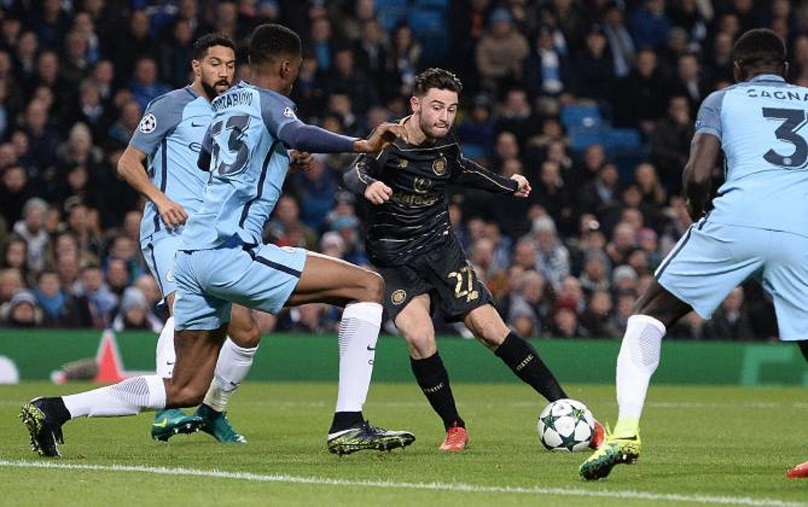 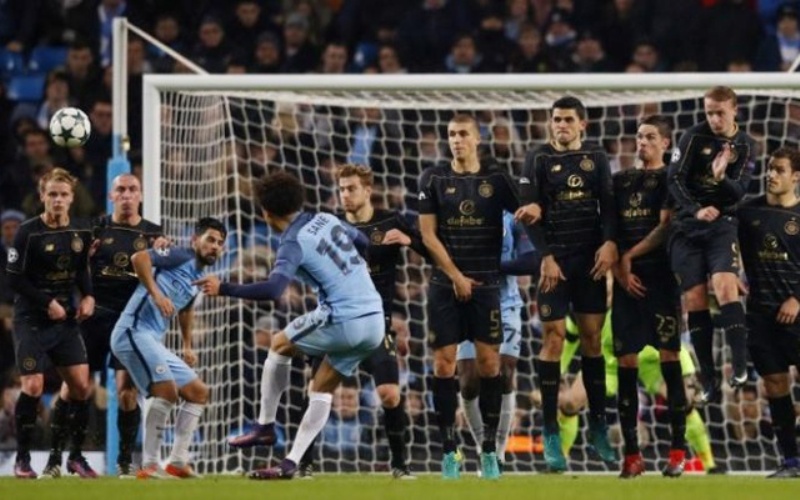 Manchester City manager Pep Guardiola expressed admiration for Patrick Roberts after the loanee scored against his parent club for Celtic in a 1-1 Champions League draw.

City signed Roberts, 19, from Fulham in 2015 for a reported fee of 12 million pounds ($15.2 million, 14.2 million euros), but he played just three times before joining Celtic on an 18-month loan last February.

He came back to haunt City on Tuesday, jinking into the box from the right to score a fourth-minute solo goal, which Kelechi Iheanacho cancelled out four minutes later.

“We’re going to talk about it at the end of the season. We know his quality, but the decision is not talking about one game,” Guardiola said when asked about Roberts’s future.

“It’s for one season. We’re going to speak with him, with the managers, between each other we’re going to decide.

“But of course he has the good quality of a winger, one against one. He worked defensively. So he has potential. I’m so happy about his performance.”

“I’m sure he’ll come back here in the summer and Pep and his staff will have a real good look at him,” Rodgers said.

“You’ve got a young English talent, a big talent, and I’m sure there’ll be a big career for him here.”

With City already assured of a last 16 berth and Celtic doomed to a fourth-place finish in Group C, there was nothing riding on the game.

City will learn their next opponents in Monday’s draw and while Guardiola drew satisfaction from home wins over Barcelona and Borussia Moenchengladbach, he also sounded a note of caution.

“We did one (qualifying) game before and our performance at home was really good, against Gladbach, Barcelona and today as well.

“The Champions League is not easy, especially for a team that has not experience in Europe. We cannot forget that guys.

“We have to show respect for the others, for the history, for many, many reasons. You have to win that respect through our performances through the next years.

“It’s important how our level will be in February and hopefully it will be good to compete against the best teams in Europe.”

Celtic were trounced 7-0 by Barcelona in their first game, but Rodgers said his side’s two draws against City — with whom they shared six goals at Celtic Park in September — augured well.

“Apart from the first game, in the main our performance level has been very, very good.

“We competed against two of the superpowers in European football. We haven’t been beaten by Manchester City. We arguably could have won both games. I’m absolutely proud of the team.

“It now sets the standard for us to continue with this development and look to go on and win the league and be ready to go into the qualifiers for next season again.” – Agence France-Presse