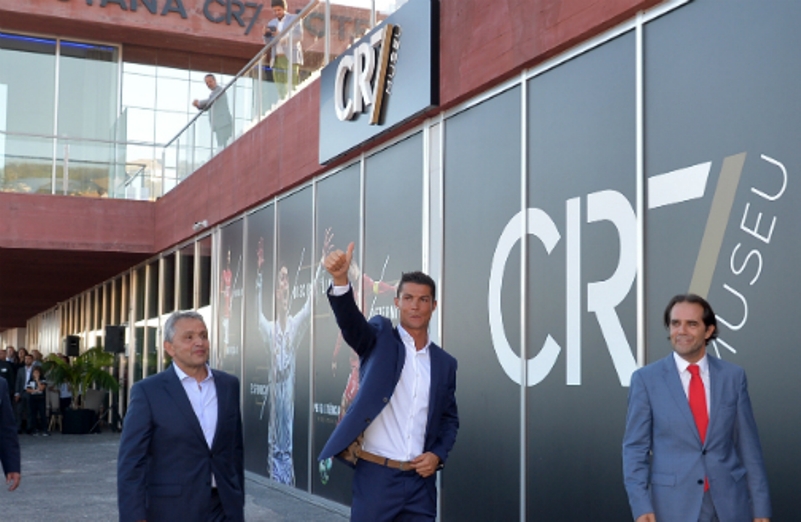 The Portuguese international earned 203.7 million euros outside of Spain and 23.5 million inside the country, according to a copy of his 2015 tax return obtained by daily newspaper El Mundo.

The figures match the details of the player’s income published Thursday by the player’s management company Gestifute, which argued they show Ronaldo was in compliance with Spain’s tax authority.

But El Mundo provided a more detailed breakdown of his finances.

It said he had 20 million euros in Swiss banks — the vast majority, more than 17 million euros, in three accounts at Swiss private bank Mirabaud. The rest of his money in the country was held in 19 accounts in regional Swiss bank St. Galler Kantonalbank.

The player had just 33,452 euros in five bank accounts in his native Portugal, the newspaper added.

Ronaldo had 14 million euros invested in 19 SICAVs — an investment fund similar to mutual funds — in Luxembourg, the newspaper added.

The rest of his foreign holdings was made up of shares, bonds and real estate.

Ronaldo’s finances have been in the spotlight after an international consortium of media organisations claimed earlier this month that a huge data leak involving 18 million documents showed the player hid 150 million euros from image rights in the British Virgin Islands.

Ronaldo, 31, denies wrongdoing and said after Wednesday’s 2-2 draw with Borussia Dortmund that “he who owes nothing isn’t afraid”.

The financial details released by his management company last week relate only to 2015 and Spanish tax authorities are reportedly focusing on possible irregularities in his tax declarations as a non-resident between 2011 and 2014. – Agence France-Presse