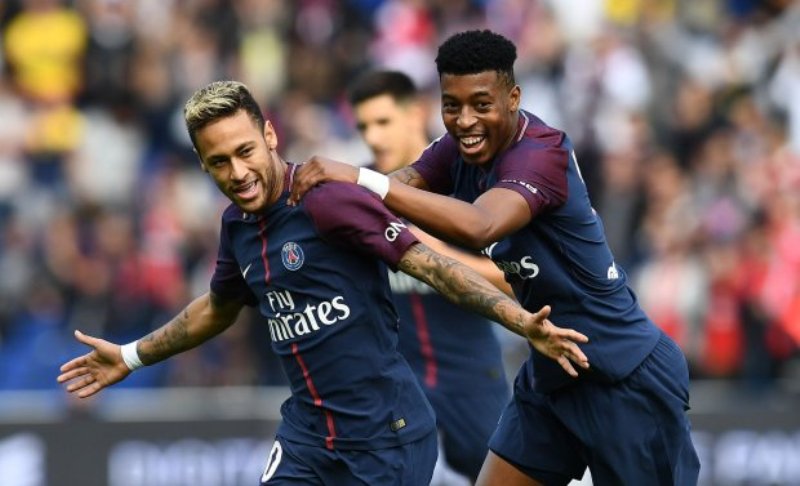 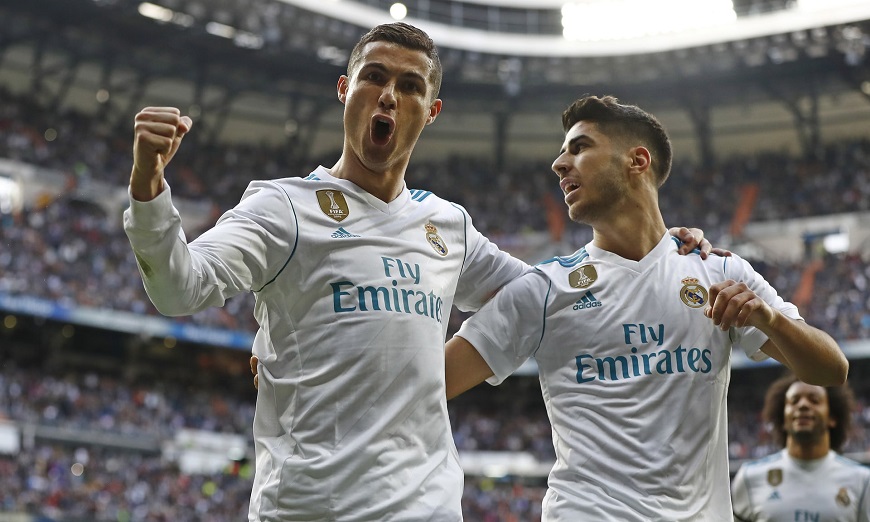 Cristiano Ronaldo’s Real Madrid stand in the way of Neymar’s Paris Saint-Germain after the big-spending duo were drawn together in the tie of the round in the Champions League last 16 on Monday.

But there were mixed fortunes for England’s five representatives, a record number of clubs from one country to make the last 16, with Chelsea handed a daunting clash with Barcelona and Tottenham Hotspur getting Juventus.

Two-time defending champions Madrid are looking to become the first club since Bayern Munich in the mid-1970s to win the European Cup three years running.

After finishing second in their group to Tottenham, Zinedine Zidane’s side were one of the teams that PSG — themselves group winners — would have hoped to avoid.

They could have drawn the likes of Basel or FC Porto, but PSG coach Unai Emery said: “I don’t think it’s the worst draw possible. I think we are of a level where we can play against Real Madrid.”

PSG came a cropper at the hands of Barcelona at the same stage last season, winning 4-0 at home in the first leg only to fall apart and lose 6-1 in the return at the Camp Nou.

Emilio Butragueno, the former Real striker who is now a club director, regretted that one of the favourites would be eliminated so early in the competition.

“Luck has worked out this way and one of the two teams will be out at the last-16 stage, which we think is a bit soon taking into account they are two of the contenders for the title,” Butragueno told beIN SportsSpain.

PSG strengthened following their Barcelona debacle by signing Brazilian star Neymar for a world-record 222 million euros ($261.5 million) from the Catalans and pipping Madrid to the signature of Monaco prodigy Kylian Mbappe.

“Every summer they have signed great players, they get stronger all the time and they have had a nearly impeccable group stage,” Butragueno said.

The first leg will be on Wednesday, February 14 at the Santiago Bernabeu, where Real beat Paris 1-0 in the group stage two years ago.

Chelsea, the only Premier League club not to win their group, were drawn against a Barcelona side who have been familiar foes in the competition down the years.

Their most recent meeting came in the 2012 semi-finals when the London side went on to win the title. They will meet in the first leg at Stamford Bridge on February 20.

“They are a physically strong team that work very hard on the tactical side of the game and are well-organised,” Barcelona coach Ernesto Valverde said of Antonio Conte’s men.

Pep Guardiola’s Manchester City, the Premier League leaders, were handed a favourable draw in the shape of Basel.

However, the Swiss champions have enjoyed some fine results against English sides in recent years, and beat Manchester United last month.

“We have to respect FC Basel and we have to be careful,” said City director of football Txiki Begiristain.

Jose Mourinho’s United drew Sevilla, while Liverpool and newly-crowed African Player of the Year Mohamed Salah will take on Porto, but last season’s runners-up Juventus were Tottenham’s reward for topping their group ahead of Madrid.

“Wembley awaits us, one of the sacred temples of this sport,” said Juventus coach Massimiliano Allegri on Twitter, with the second leg in London on March 7.

“Spurs are young and talented but if we (play like) Juve, we will make it!”

The other Italian club to qualify were Roma, who topped Group C ahead of Chelsea and were handed a tie with Shakhtar Donetsk of Ukraine.

Meanwhile, five-time winners and current Bundesliga leaders Bayern avoided some of the bigger names as they were paired with Besiktas.

The Turkish club won home and away against another German club in RB Leipzig in the group stage, so Bayern will not underestimate a side who are on their best run since reaching the European Cup quarter-finals in 1986-87.

“We know how strong they are after we followed their games against Leipzig. It will be a difficult task, but we are looking forward to the unusual atmosphere in their stadium,” said Bayern sporting director Hasan Salihamdzic.

This season’s final takes place in Kiev on May 26. – Agence France-Presse