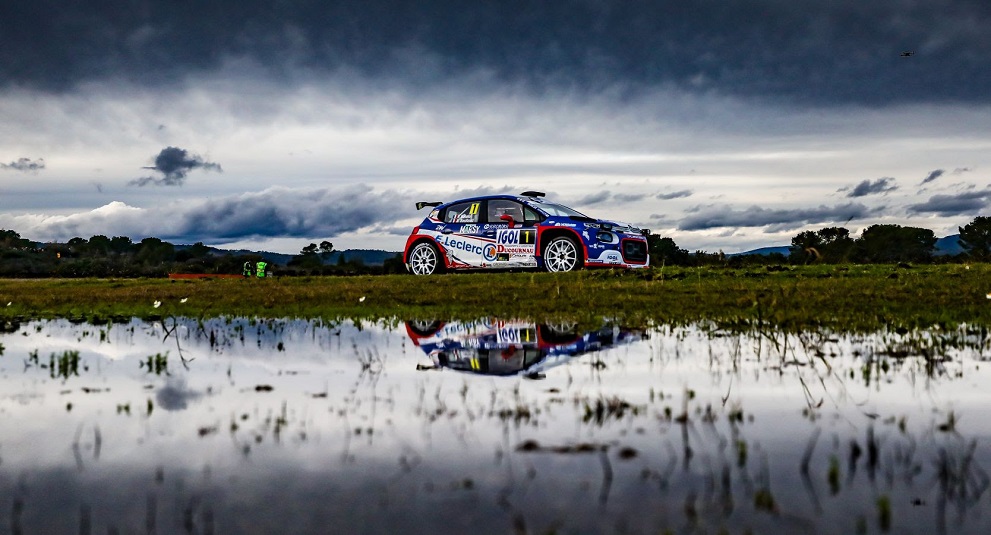 Competing in the WRC3 Championship with the C3 Rally2, Yohan Rossel secured his first international title at the final round of the year, concluding a hard-fought season in which he claimed three wins at some really tough events.

Yoann Bonato also had to wait until the Rallye du Var, the final round of the season, to win a fourth French Championship title with the C3 Rally2.

“Yohan Rossel had a very solid season to win the WRC3 title. He is a pure product of the PSA driver development programme and his rise through the ranks has been very impressive! In 2018, he won the 208 Rally Cup, in 2019 he was French Rally Champion with the C3 Rally2 and this year, he has won the WRC3 title. He has made truly exceptional progress. We are going to keep supporting him in the WRC2 next year. We’re very proud and delighted to see Yoann Bonato win his fourth French Rally Championship title in a Citroën. It’s quite an achievement for Yoann and his co-driver Benjamin Boulloud and they are now close to setting a new record. They were very consistent throughout the season and we are incredibly proud to have played a part in their success. On his one-off appearances in the championship, Eric Camilli also produced some impressive performances in the C3 Rally2. I would also like to congratulate Marijan Griebel, German Rally Champion with the C3 Rally2 and Mexican driver Ricardo Cordero, who secured Citroën Racing’s first ever title in South America. Finally, congratulations to all the drivers who have enjoyed racing in this car.”

“There was a lot of emotion at Rally Monza, the final round of the season. Finishing as runner-up ensured I won the WRC3 title and provided the perfect conclusion to a magnificent season with the C3 Rally2. I managed to be quick on all the road surfaces this year and enjoyed some exceptional moments at the various events on the calendar. It’s really fantastic to win the title at the final round. We fought hard with the team right to the last few metres to win the last test, the Power Stage. I am truly grateful to Citroën Racing and the Stellantis Group for having supported me in winning this world title.”

“It’s really very satisfying to win another French Championship. We had to be really consistent to secure this fourth title with Citroën. The standard was incredibly high this season. I was up against some formidable rivals, who pushed me all the way. We didn’t have any mechanical issues with the C3 Rally2 at the 18 rallies we contested this season in the ERC and the French Rally Championship. The reliability of the C3 Rally2 meant we were able to score big points regularly and that was undoubtedly crucial in claiming this fourth French Championship title with my co-driver Benjamin Boulloud. It has been a great human adventure shared with Citroën and CHL Sport Auto.”