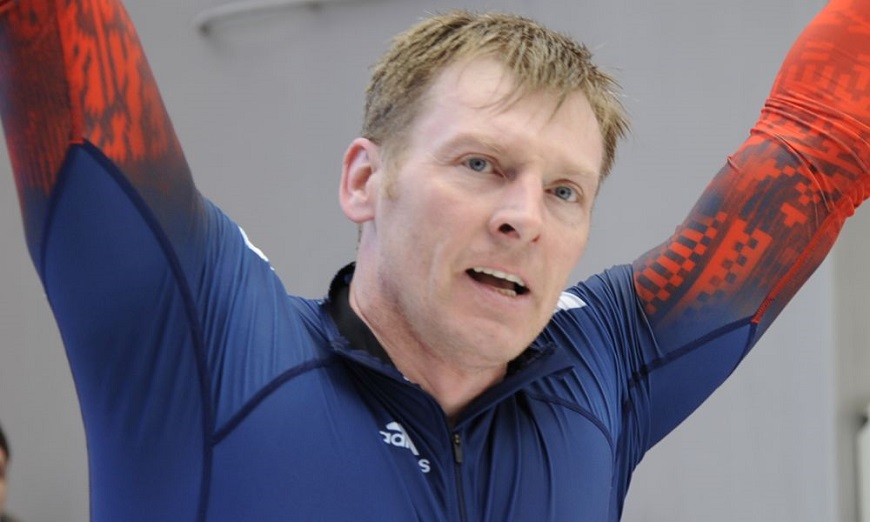 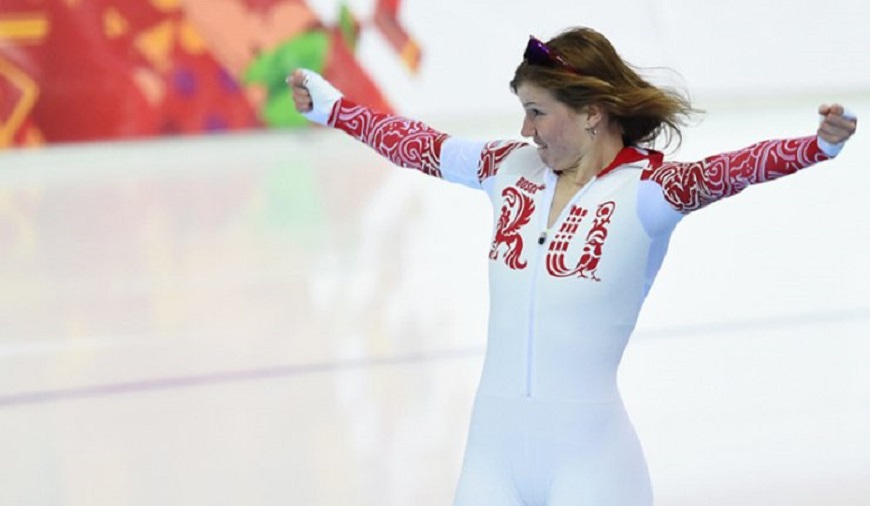 The International Olympic Committee has annulled the two titles Russia won in the bobsleigh in the 2014 Sochi Winter Olympics on Friday following hearings by its commission into state-sponsored doping.

Alexander Zubkov, a hero in Russia after winning both the two-man and four-man bob in the Russian Black Sea resort, was disqualified and his results struck off. The IOC also deprived speed skater Olga Fatkulina of her silver medal in the 500 metres.

The decision means the Russians have lost nine medals, including four of their 13 golds, from the Games they hosted in February 2014. Russia finished top of the medals table but the latest disqualifications mean they have slipped behind Norway (which won 11 golds) and Canada (10 golds).

All the guilty athletes also received a life ban from Olympics. The next Winter Games will be held in Pyeongchang, South Korea, in February.

In total, the IOC has punished 14 Russian competitors on the recommendation of a commission headed by Swiss sports official Denis Oswald set up to investigate evidence of state-sponsored doping.-Agence France-Presse