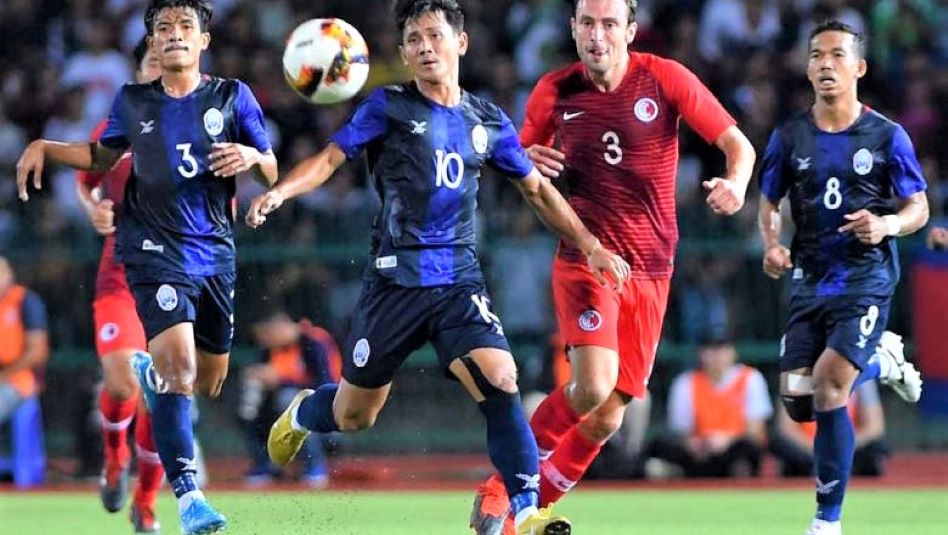 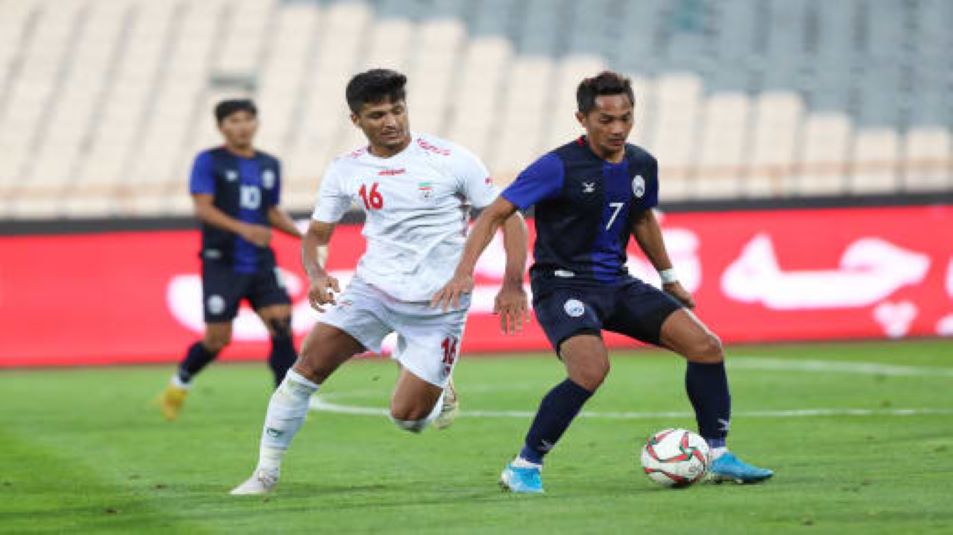 Hirose Ryu, the head coach of the Cambodian national team, has announced a squad of 36 players for two major assignments in October.

The first is for the two playoff qualifying matches for the 2023 Asian Cup where Cambodia will be up against Guam on 10 October 2021 and also 13 October 2021.

Both matches will be played at the Khalifa Sports City Stadium in Bahrain.

The second assignment is for the qualifying round of the 2022 AFC Under-22 Asian Cup with Cambodia placed in Group K.

They will be up against hosts Japan and Hong Kong on 23-28 October 2021 with the matches to be played at the J Village Stadium.