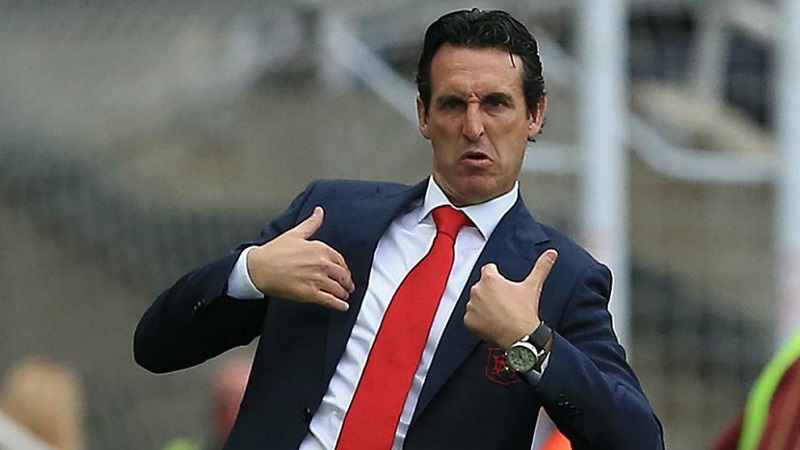 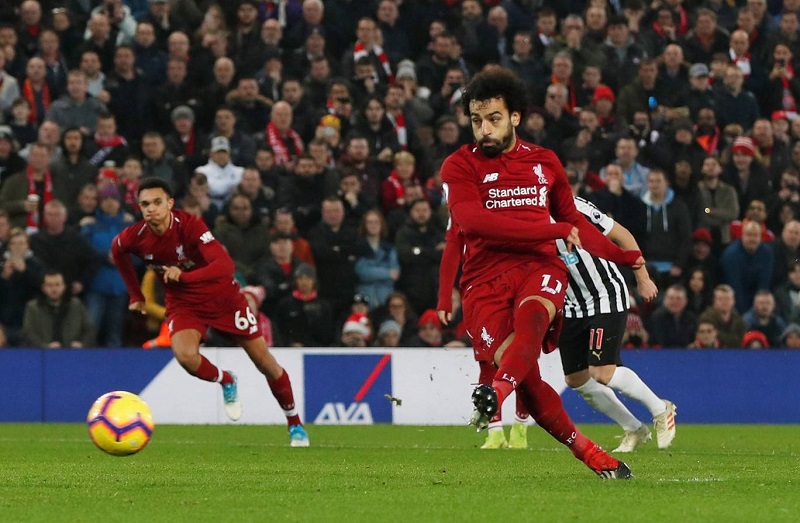 Arsenal manager Unai Emery believes Mohamed Salah is now among the world’s top five players, despite failing to sign him when he was in charge of Paris Saint-Germain.

The Gunners boss will be in opposition to the Liverpool forward when his Arsenal side face the unbeaten Premier League leaders at Anfield on Saturday.

Egypt international Salah, 26, has scored 59 goals in 78 matches since arriving at Anfield from Italian club Roma before the start of the 2017/18 season.

Emery was coach of Ligue 1 champions PSG at the time and on Friday he admitted to being uncertain as to how Salah would cope with the pressure of playing for a major club.

“We spoke about the possibility to sign Salah to Paris St Germain when he was playing at Roma,” Emery said.

“We had some doubts — and then he signed for Liverpool and these doubts he has broken at Liverpool. Now, if you are speaking about the five top players in the world, one is Salah.”

Emery, asked about the nature of his reservations regarding Salah, added: “Can he take the performance into one big team?

“For example like PSG in Paris. And today I can say to you…if we signed him, we signed one player in the top five in the world.”

Emery said the signings of Salah and centre-back Virgil van Dijk had been central to Liverpool’s progress under Jurgen Klopp.

“I remember three years ago they had a problem in their defensive moments and bought some people — for example van Dijk — with a good investment and the result is we are looking at them today and their progress,” he said.

“They are very strong in defence and also they are improving a lot when they bought Salah and now offensively they are a very big team.”

The Spaniard added: “I think the Premier League is now the best and most important competition in the world for the teams, with Spain, maybe Italy and Germany.

“But I think here are the best teams and players and now the leader in the table is Liverpool — and it is because they are doing things very well.”