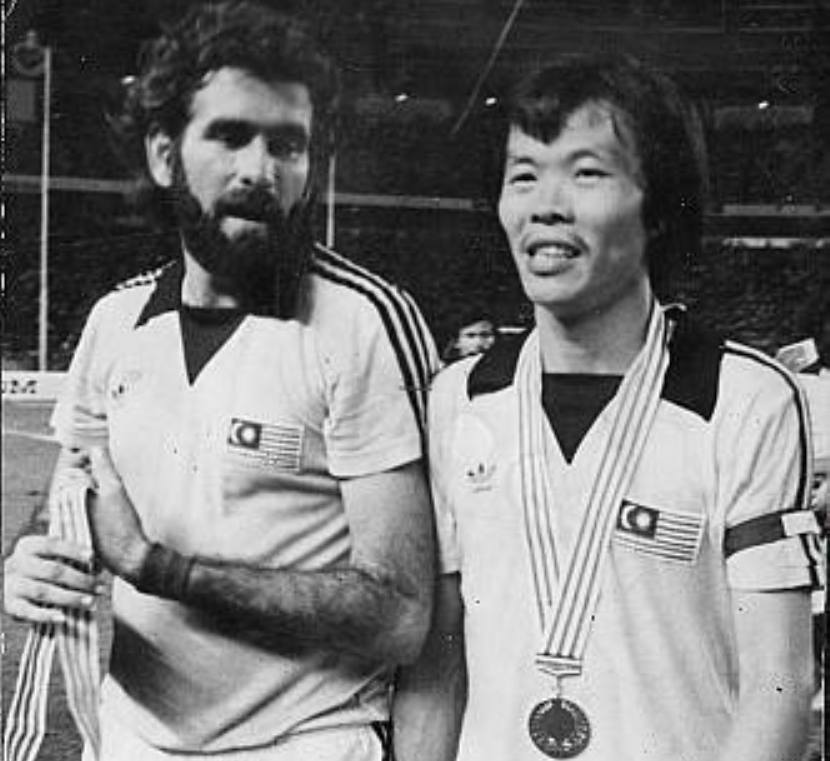 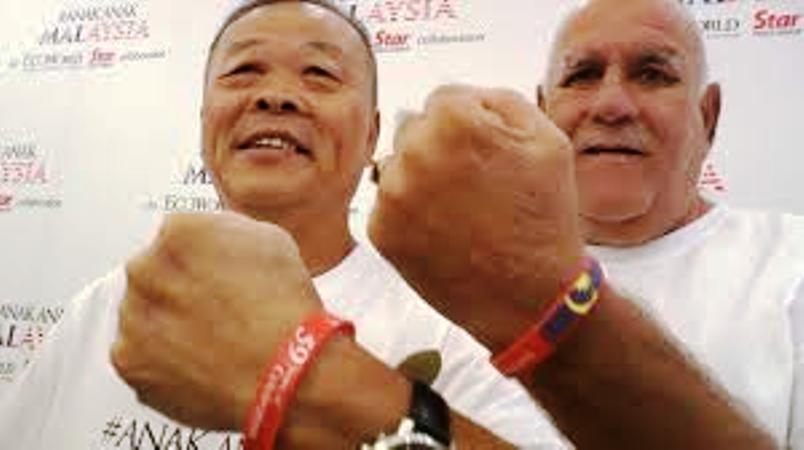 HATS off to “The Towkay” Soh Chin Aun, the role model gentleman-footballer who was befittingly awarded yet another prestigious national title.

Sadly, across the Causeway, Singapore doesn’t do it as regularly in appreciation and perhaps the only two football names I recollect with National Day Awards are (team manager) Patrick Ang and Fandi Ahmad (I think, I stand corrected).

The clear point I want to drive home is that it’s important for every country to pay tribute to football heroes (and other sportsmen, too) especially to drive home an inspiring message to show the younger generation that sports meritocracy means something in life.

For the proverbial “blood, sweat and tears” they shed in the sporting arena and win major international accolades, the least the government can do is to salute their contributions because sports is always a national-bonding exercise which unites the multi-racial population and no race, religion, language or colour should ever fracture this beauty in sporting-excellence.

What can I say about “The Towkay”, someone I covered as a journalist for over three decades. He is, in a nutshell, a true-blue Malaysian hero, with his aura and astute reading of the game making him virtually indispensable as a central defender throughout the 70s, and dare I say, he was Malaysia’s answer to German midfielder-turned-libero Franz Beckenbauer.

Genuinely, Asian-class, he was blessed with the uncanny ability to intercept the opponents’ moves, his turn of pace, sense of timing and natural attacking instincts allowed him launch lightning attacks as well. In short, he was the boss, hence the famous nickname ‘Tauke’ (or “Towkay”).

Mind you, although it is strangely not recognised by FIFA (the world football controlling body), Chin Aun represented Malaysia 252 times between 1970 and 1985, easily dwarfing Egyptian Ahmed Hassan’s world record of 184.
At this point, I recollect the words of a special Singapore sports-loving father, Colin Schooling, when he recently paid tribute to his only son, Joseph Schooling, the first Asean swimmer to win an Olympic Games gold medal at the Rio Games.

He said: “The most important thing is to be an ambassador for all our children in Singapore that gives them hope that they also can do it.  There’s nothing special about him, just a boy who is interested in the sport”. 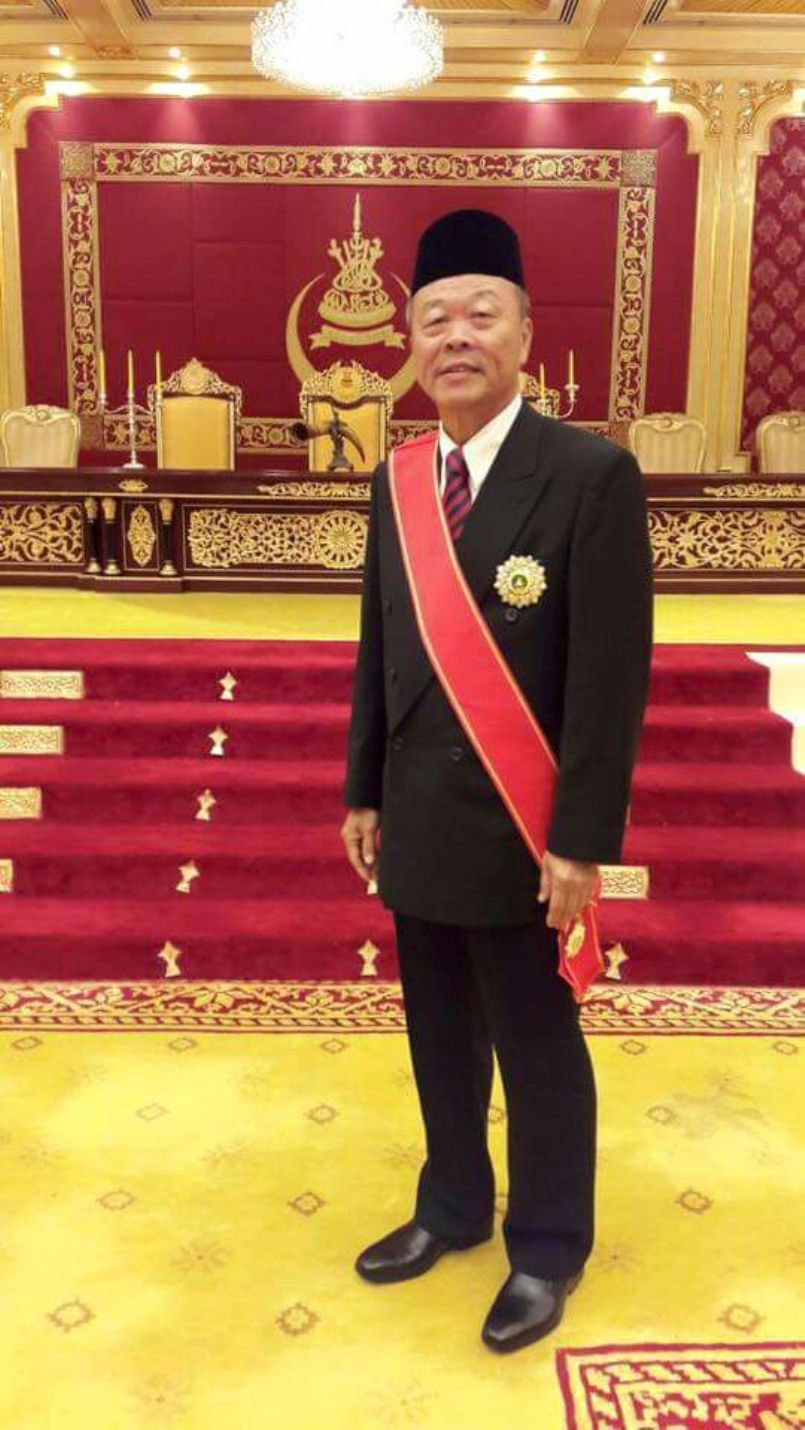 Indeed, I’ve always believed that sports always had magical powers to inspire generations, and to galvanise nations.  Singapore and Malaysia have experienced the unifying nature of sports in the early years of nation building, and was again reminded of what it meant to support our sporting heroes flying our flag.

As we celebrate and recognise Chin Aun and Joseph’s successes, we should also honour and celebrate all Singaporeans and Malaysians who devote their hearts, heads, arms, legs and even souls to represent their countries in sports.

Majority, if not all, on both sides of the Causeway, have slogged to be selected to don national colours, simply for the love of the sport and the privilege of representing their respective countries. They show valuable lessons to the younger generations that little sporting nations like Singapore and Malaysia can compete with the world’s best.

Let me make this salient point, too: If footballers in particular are recognised, then Singapore, in particular, can redeem from its pathetic situation now as disorganised Lions, one-time Asean champions for four years and now among the disgraced, and the status of the No 1 sport at grave risk, without the famed “Kallang Roar” of the mid-1970s but probably facing the prospect of “Kallang Ruins”, with sorry sights of few fans supporting the S-League (the professional league going on to its 22nd season next year).

Soh Chin Aun’s latest Datuk-ship award must be hailed and repeatedly used as a rousing example to remind, from teenagers to senior citizens, even from cradle to tomb, that sports will always be the No 1 motivational tool to fire up any country.