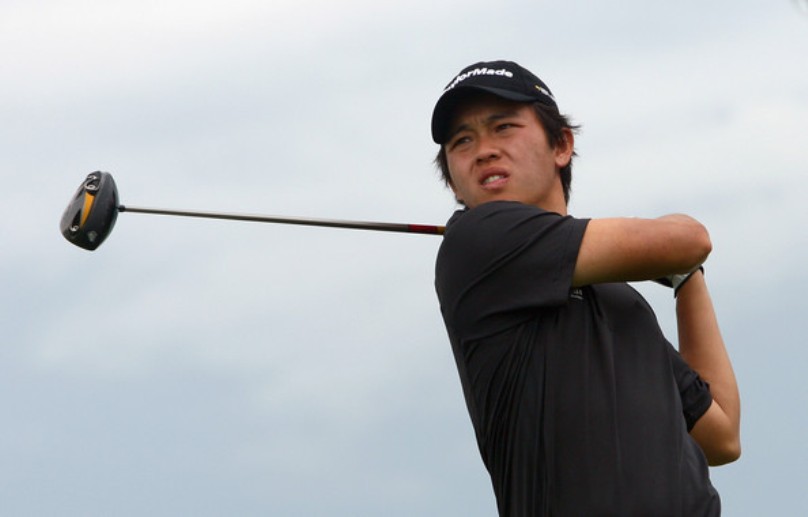 The tournament is an opportunity for home-grown talents to enhance their standing as they compete to win the single coveted spot to play at the 2016 CIMB Classic sanctioned by the PGA TOUR and Asian Tour in October.

SapuraKencana, a leading global integrated oil and gas services and solutions provider, is the title sponsor of the National Classic. SapuraKencana is also a sponsor and lead partner in the CIMB Classic, Southeast Asia’s only event to be counted on the PGA TOUR’s official FedExCup rankings which offers a purse of US$7 million.

“The SapuraKencana National Classic 2016 has played a key role in elevating the game of golf as a sport in Malaysia, which has spurred on more home-grown talents, especially with the addition of the PGM Tour Order of Merit. In continuing to cultivate national interest in the sport, we look forward to witness our local talents as they compete amongst internationally-renowned golfers at the CIMB Classic 2016,” said Ahmad Zakiruddin Mohamed, Senior Vice President of Operations, SapuraKencana Petroleum Berhad.

Promising local golfer and Olympian Gavin Green will be playing in the SapuraKencana National Classic, along with defending champion Ben Leong and 2013 champion Rashid Ismail.

Leong, who won the event last year, finished tied 64th in his first appearance at the 2015 CIMB Classic. Ismail’s victory in 2013 qualified him for the CIMB Classic as well, where he finished tied 75th. Green represented Malaysia in the Men’s Olympic Golf Competition during the 2016 Olympic Games in Rio de Janeiro.

Sanctioned by the Professional Golf Association of Malaysia (PGAM), the SapuraKencana National Classic will be held with an approximate field size of 100 players and offers a total prize purse of RM150,000. The winner will bag RM22,000, and a spot at the CIMB Classic 2016.

The CIMB Classic 2016 will return to TPC Kuala Lumpur from October 20 to 23 as the second tournament of the 2016-17 PGA TOUR schedule. Offering full FedExCup points, the CIMB Classic will feature 78 players; 60 coming from the PGA TOUR, 10 from the Asian Tour and eight sponsor’s exemptions.

Out of the eight sponsor’s exemptions, CIMB Classic accords two spots for Malaysians. The second spot will be accorded to the highest ranked Malaysian golfer on the Official World Golf Ranking (OWGR) as of 11 October 2016. If the winner of the SapuraKencana National Classic is also the leading Malaysian in the OWGR, the second spot for the CIMB Classic will automatically go to the next top-ranked Malaysian on the OWGR.