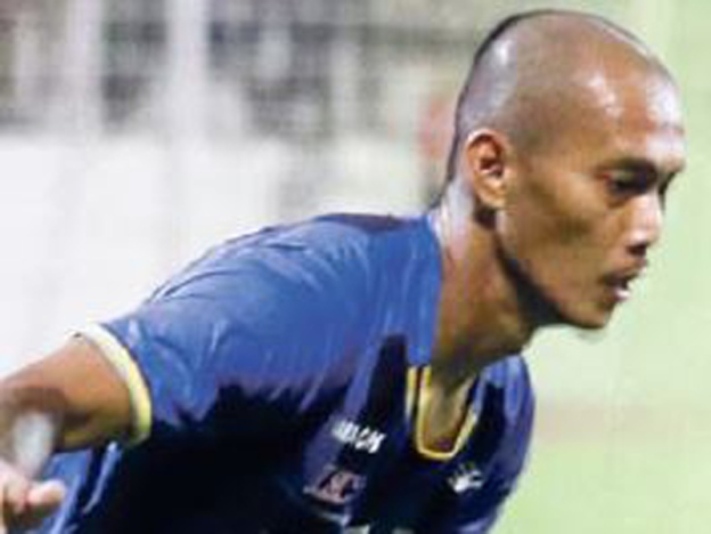 # ‘We lost shape after Ronny was stretchered out’ – Rajagobal

# ‘Selangor took their chances and scored while we muffed ours – Rajagobal

All the positives were there and Sarawak were playing to coach Datuk K. Rajagobal’s game plan in Saturday’s Super League match against Selangor at the Selayang Stadium.

Sarawak even took the lead as early as the seventh minute. But that all came undone when skipper Ronny Harun was stretchered out injured after 20 minutes following a collision with Selangor’s new buy R. Gopinathan.

It was the turning point for the Crocs as they lost shape against Selangor’s experienced side who ended the night with a 4-2 win and a place at the top of the 12-team Super League.

While Selangor moved to the top on better goal difference – ahead of defending champions Johor Darul Takzim (JDT) – 2-1 winners over Felda United at the Larkin Stadium. Both, Selangor and JDT have 10 points each and are the only unbeaten teams after four matches.

Sarawak’s next match is at home at the State Stadium in Kuching on March 12 against last year’s Premier League champions Kedah.

“Everything was going well for us against Selangor. We even scored an early goal that boosted our confidence. However, all that changed after Ronny was stretchered out,” said coach Datuk K. Rajagobal.

“We could have added another goal or two after taking the lead but we failed to convert the chances that came our way. Selangor’s experience allowed our opponents to fightback.

“Still we had more scoring opportunities…about 10 that came our way but we were not scoring. Selangor grabbed all four chances they had and scored the goals…that made the difference.”

The former national coach added that Ronny’s replacement Shreen Tambi could not cope with the pace and this affected the rhythm of the Sarawak team.

Despite the defeat and still searching for their first win Rajagobal believes that his team will bounce back after what he has seen of the Crocs since the first match when they lost to Police.