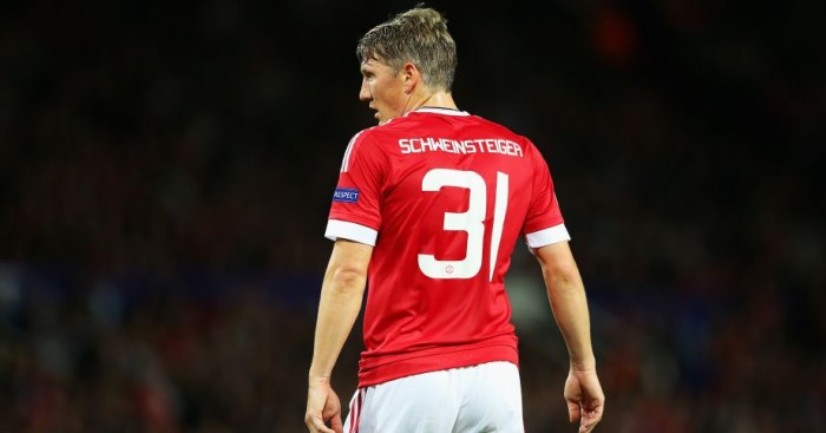 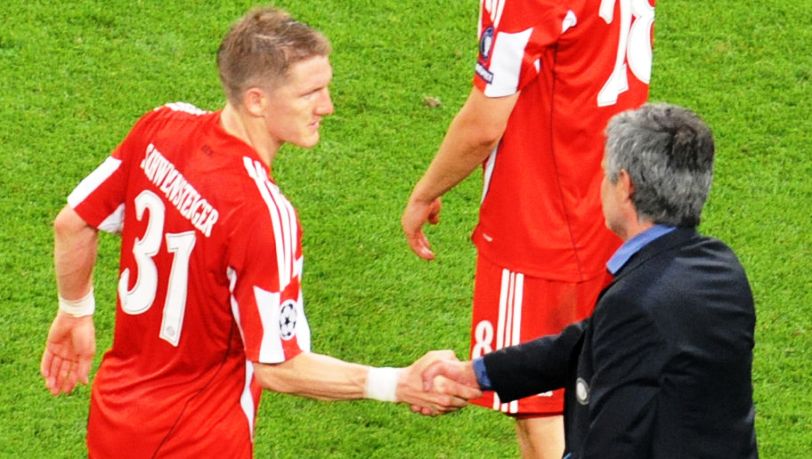 Germany goalkeeper Manuel Neuer says he is baffled as to why Manchester United manager Jose Mourinho has demoted World Cup winner Bastian Schweinsteiger and banished him from United’s senior squad.

“I can’t understand it. Bastian is a super player and an important figure with a lot of experience, who is very important for the team,” Bayern Munich’s goalkeeper Neuer told German daily Die Welt on Sunday.

“Therefore I can’t comprehend the decision at all.”

The 32-year-old Schweinsteiger joined United a year ago from Bayern Munich after being signed by ex-United boss Louis van Gaal.

But 12 months on and after an injury-hit first season, the ex-Germany captain has been demoted to United’s reserves by new manager Mourinho, who has made it clear the German has little future at Old Trafford, which bemuses his ex-Bayern team-mate Neuer.

Earlier this month, Schweinsteiger was told to clear his locker in the first-team changing room and has trained with the reserves ever since.

The arrival of France’s defensive midfielder Paul Pogba from Juventus has done little to boost Schweinsteiger’s chances of playing his way into Mourinho’s good books.

Despite speculation over his future, Schweinsteiger tweeted a good luck message to his Man Utd team-mates before Sunday’s Premier League clash at Bournemouth and has recently posted a string of positive updates.

The Germany international has a United contract until June 2018, but after marrying tennis star Anna Ivanovic in August, he must be weighing up his playing options.

Hamann believes Schweinsteiger should have been treated with more respect by Mourinho, but finds it hard to imagine his compatriot continuing his career in the English top flight.

“From a sporting point of view, one can understand why he’s been dropped,” Hamann told Bild on Saturday.

“But questions can be asked about the way all this has gone down.

“Schweinsteiger has to ask himself whether he gave his all for his club last season.

“When you’re injured, maybe it’s not the smartest move to walk around at whatever tennis tournament.

“I’d be amazed if he still had a future in England.” – Agence France-Presse