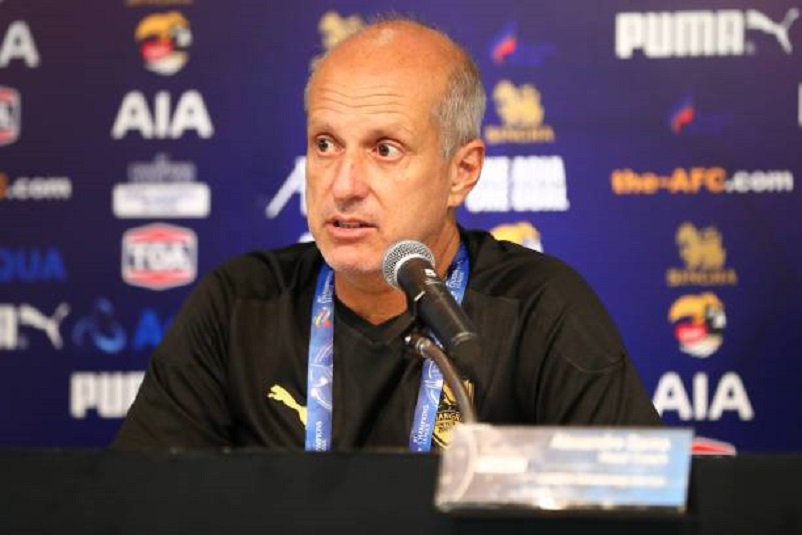 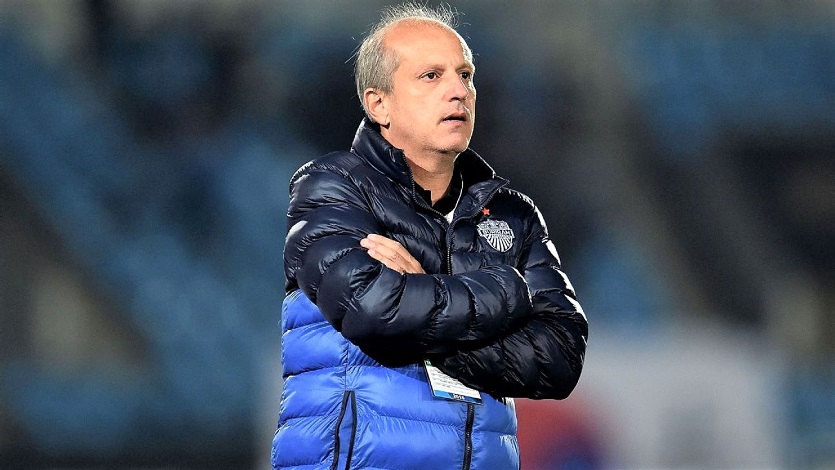 This will be Gama’s second stint with the northeastern side after the 2014-2016 season when he led Buriram to two Thai League crown, one FA Cup and one League Cup titles.

Prior to re-joining Buriram, Gama did not have a great stint with Muangthong in 2019 as he had when he was with Chiang Rai United (2017-2018) when he led them to the FA Cup titles twice, the League Cup and also the Thailand Champions Cup.

Gama’s first game in charge will be an away game to Trat tomorrow with Buriram currently placed tenth in the 16-team Thai League 1.