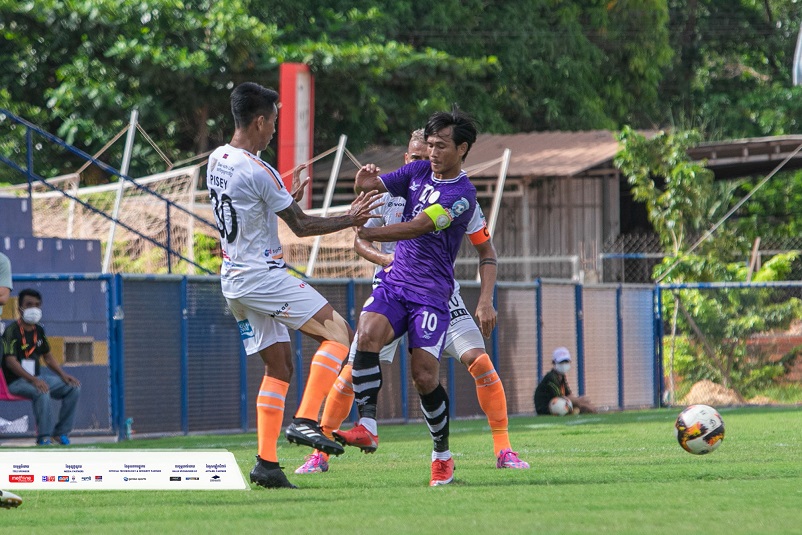 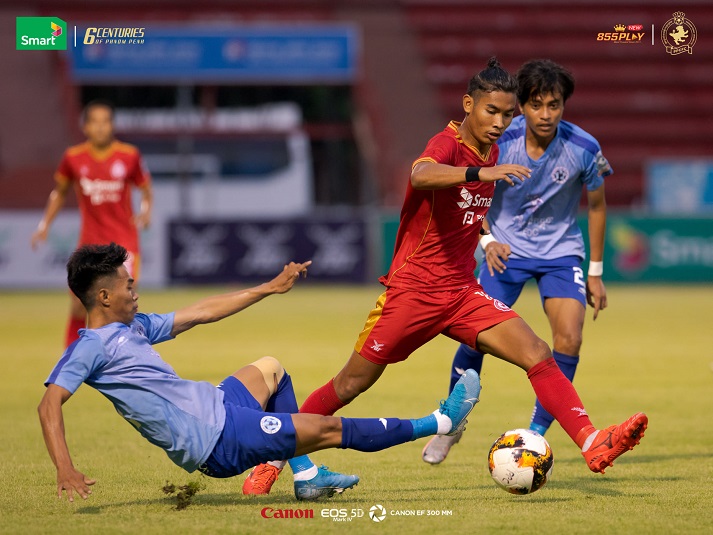 When it rains, it certainly pours for Angkor Tiger when they fell to their second defeat in two matches in the 2021 Metfone Cambodian League (MCL) following their 2-1 loss to Nagaworld earlier today.

Angkor Tiger, who had conceded their first defeat of the season last week when they were done in 3-1 by Visakha, once again came undone by a late, late strike from Nub Tola (90th minute).

The battle was intense and where after a deadlocked first half, Nagaworld finally broke through with a Marcio Marques’ penalty in the 73rd minute.

And while Angkor Tiger managed to draw level off a Seyha Thorn’s 84th minute strike, there was no denying Nagaworld the full points with a late winner from Nub.

The win failed to dislodge Angkor Tiger from their position at the top of the standings as Nagaworld still maintained their spot on third.

In the meantime, former champions Phnom Penh Crown FC kept up the chase with the league leaders with a 6-0 drubbing of Electricite Du Cambodge.

The win saw Crown moved up on fourth at the standings with 16 points from six matches played.

They are three points adrift of leaders Angkor Tiger, who have picked up 19 points from nine matches.