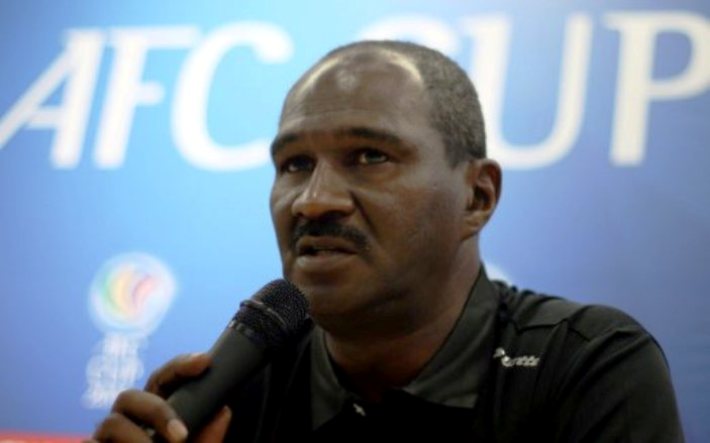 The writing was on the wall and Selangor head coach Zainal Abidin Hassan paid a heavy price for his team’s poor run in the M-League and on Sunday became the latest casualty – joining the long list of sacked and “take a rest” coaches.

The former international who abandoned Pahang and moved back to his homestate Selangor at the end of last season never had a good run with the Red Giants after replacing Mehmet Durakovic athough the Australian still had a contract with the FA of Selangor until the end of 2016.

The sack came a day after Selangor lost 0-1 to Kedah in a Super League match played at the Darulaman Stadium in Alor Setar. The defeat was Selangor fourth in a row in all competitions.

The Super League title is certainly out of Selangor’s grasp although they remain third in the 12-team league with 26 points after 17 matches. However, even the third place is not guaranteed as Kedah closed the gap with 25 points after Saturday’s win.

Selangor are also the defending Malaysia Cup champions but their campaign in Group B has been a roller coaster run with four points from three matches – derived from one win, one draw and one defeat.

Kelantan lead the group with seven points from three matches. Kuala Lumpur and Pahang – the other two teams in the group also have three points each – but placed third and fourth on goal difference.

The Red Giants face Pahang in a Malaysia Cup match at the Shah Alam Stadium on Tuesday.

The M-League has seen a high turnover of coaches this season.

Apart from Zainal, others who have been sacked or told to “take a rest” are Ahmad Yusof and Mike Mulvery (both Terengganu), Ahmad Shaharuddin Rosli (Pahang), Jacksen Tiago (Penang), Datuk K. Rajagobal (Sarawak), K. Devan (Kelantan) and Syamsul Saad (Perak).