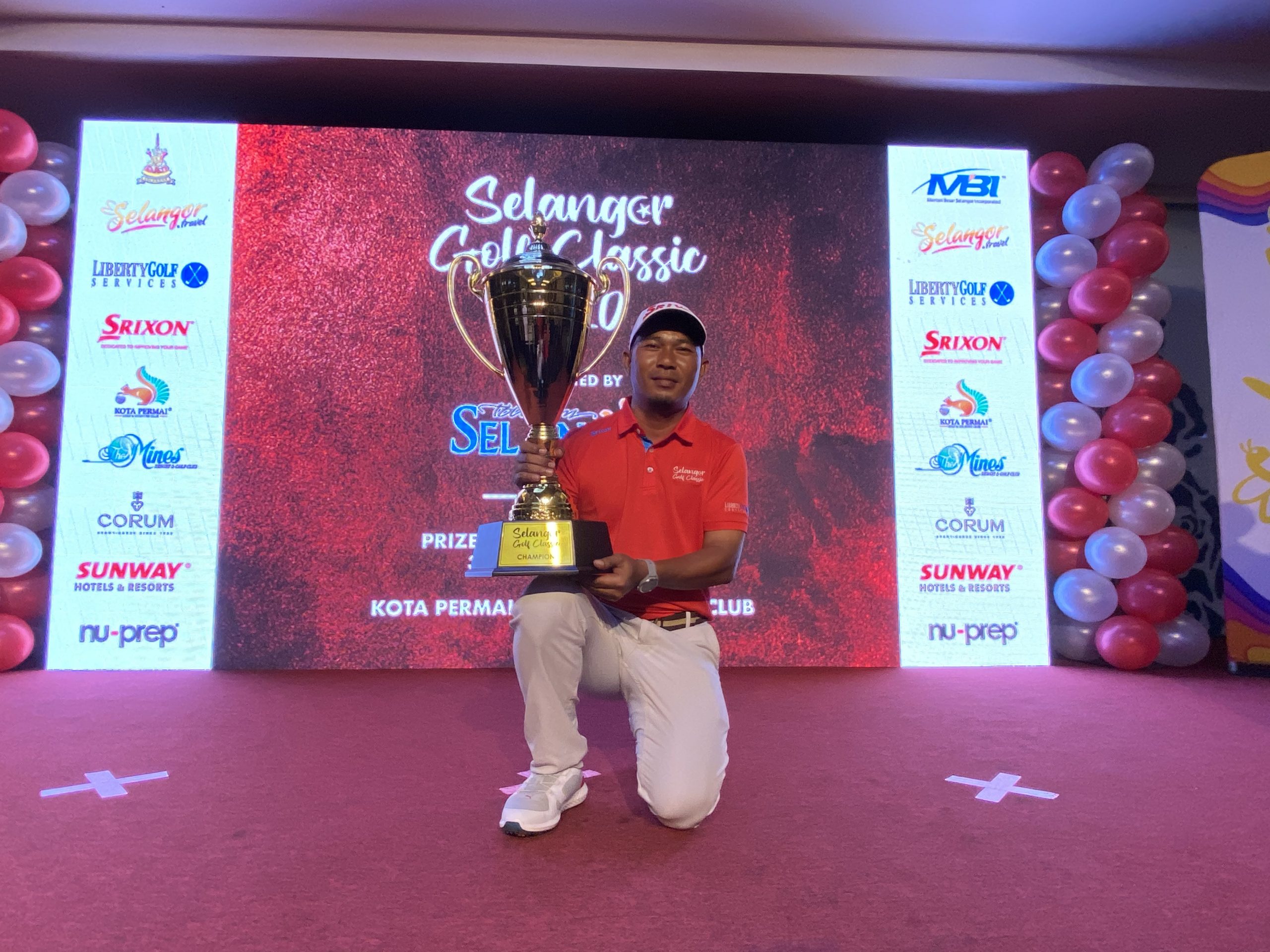 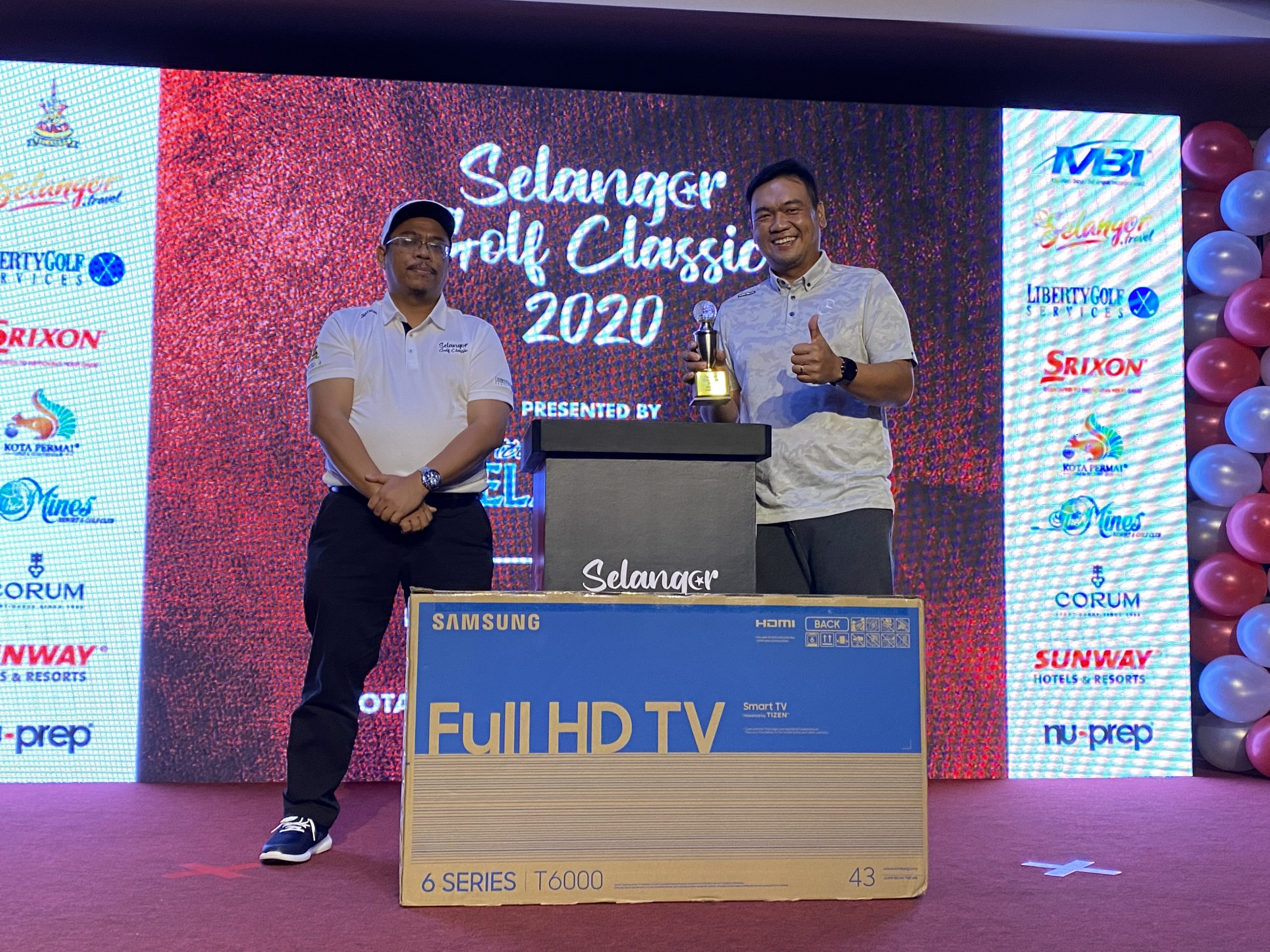 The Selangor State Government through its official Tourism Promotion Agency, Tourism Selangor is on gear-5 towards resetting the State’s tourism industry post Covid-19, having taken a step into the recovery phase.

In leveraging the diverse tourism segmentation, Tourism Selangor has placed a substantial emphasis on sports tourism, and golf undeniably constitutes a prominent significance in the industry.

In line with the “reset tourism“ vision, Tourism Selangor proudly became the Title Sponsor for the inaugural Selangor Golf Classic 2020 which descended at two of Selangor’s prestigious and award-winning Golf Clubs; The Mines Resort & Golf Club and Kota Permai Golf & Country Club on 29 and 30 September 2020, respectively.

Joining forces with Liberty Golf Services, the Tournament making its debut showcased the exquisite golfing skills of 128 amateur golfers across Malaysia from local citizens and expatriate community golfers, as well as golfers from the Government and Corporate bodies.

Compliance with the SOPs was one of the aspects given thoughtful emphasis and mechanism of execution to ensure the safety of the golfers and the audience at Selangor Golf Classic 2020. 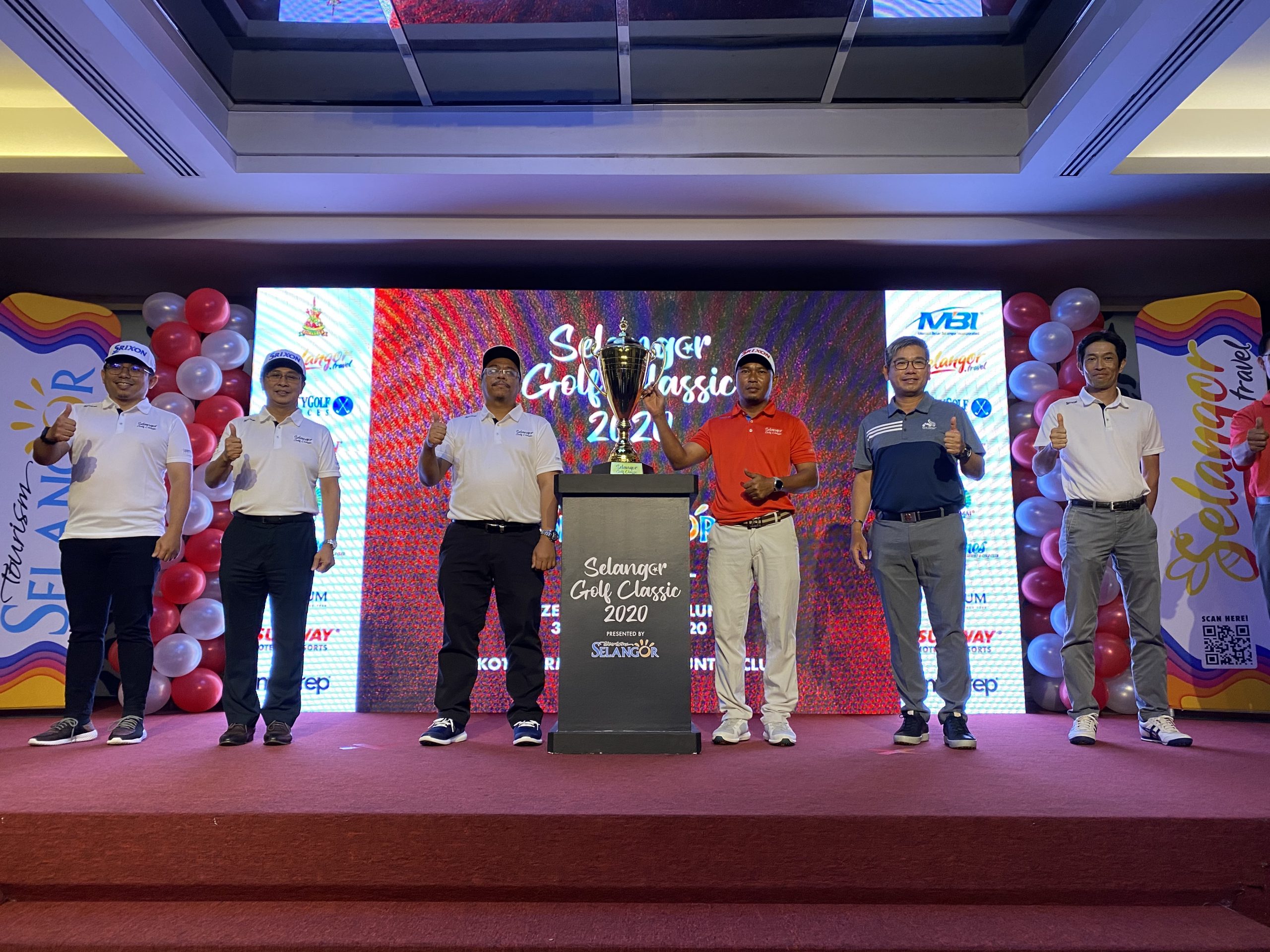 Mandatory body temperature screening, self- declaration and check-in via the mobile application, SElangkah: Langkah Masuk Dengan Selamat, and a strict requirement on the use of a face-mask for contesting golfers and supporters were imposed on both of the Tournament days.

Golfers were also advised to avoid handshakes, and prizes were placed on a podium to minimize contact.

With attractive prizes and lucky draw giveaways worth almost RM 30,000, the tournament was eagerly contested with every putt proving vital.

In addition to the gross contest, the tournament crowned winners in the Medal A (hcp 0-12) and Medal B (hcp 13-24) categories.

Hassan Rahmat notched identical rounds of three-under 69 at both venues to walk away with the overall championship.

He received a 49′ SAMSUNG LED Smart television worth RM2,100 and a trophy for his efforts.

The top prize in the Medal A division went to 12-handicapper Goh Kian Seng, who totaled 75 (39,36) points to take home a 43′ SAMSUNG LED Smart television worth RM1,800 and a trophy.

The Medal B contest went down the wire with Magenthiran Thanimalai (14) emerging from a four-way tie to win on countback.

Azrul Shah Mohamad, General Manager of Tourism Selangor in a statement shared, “The State of Selangor through Tourism Selangor certainly supports various efforts and initiatives to foster sports and golf tourism in the State.

“Selangor is also home to the highest number of Golf Clubs in Malaysia, with a total of 29 Golf Clubs across the State. Thus, from this fact alone, it cannot be denied, Selangor is the leading, premier golf hub, and a prominent golfing destination in Malaysia,” Azrul Shah added.