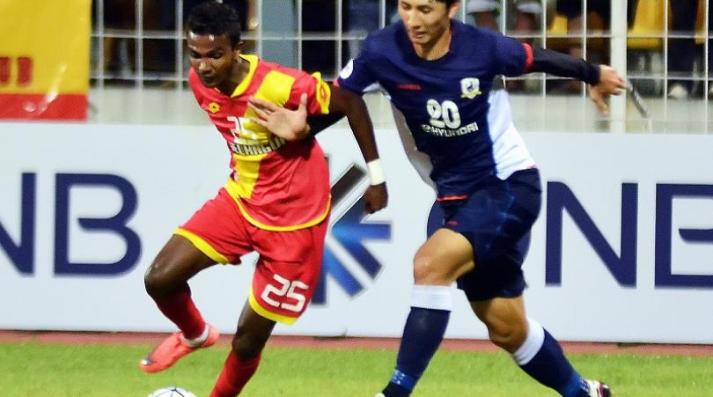 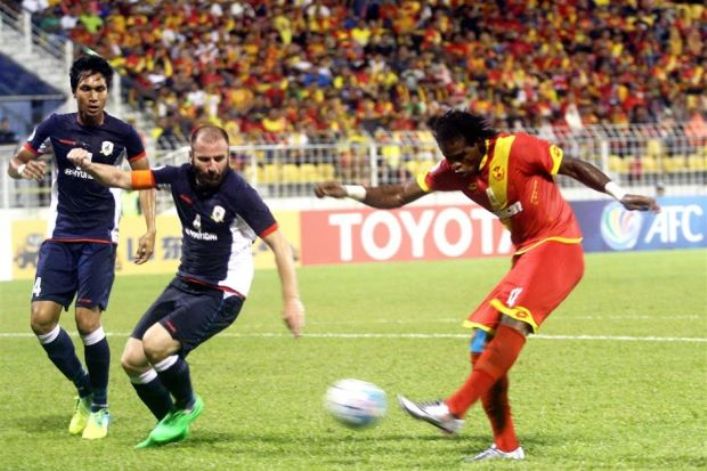 Highly touted Selangor seem to have lost their bite and after their shock exit in the FA Cup last Friday were left winless in Group E in the AFC Cup competition.

The Red Giants slumped to a 1-0 defeat to Singapore outfit Tampines Rovers at the Selayang Stadium on Tuesday with Nazrul Nawaz making it count after 27 minutes and V. Sundramoorthy’s team remain topped the group with maximum points from two wins.

Selangor, on the other hand, are winless after a 2-2 draw against Ceres FC of the Philippines in their first match played in Bocolod City on Feb 23.

Bunyamin Umar’s poor clearance landed for Irwan Shah to lay the pass to an unmarked Fazrul to put the finishing touches. The early setback jolted Selangor but the it failed to spark the fightback.

Liberian international Patrick Ronaldinho Wleh was a lone figure fighting upfront but there was not much he could do without support.

Last Friday Selangor were shown the exit in the FA Cup after a 2-1 defeat to Police in a third round FA Cup match at the Hang Jebat Stadium in Malacca.

And there could more shocks for coach Zainal Abidin Hassan and his Red Giants when they face Terengganu in a Super League match this Friday.

Meanwhile Ceres FC moved into second place in the group after a 2-0 win over Bangladesh’s Dhanmondi FC at the Bangabandhu National Stadium in Dhaka.