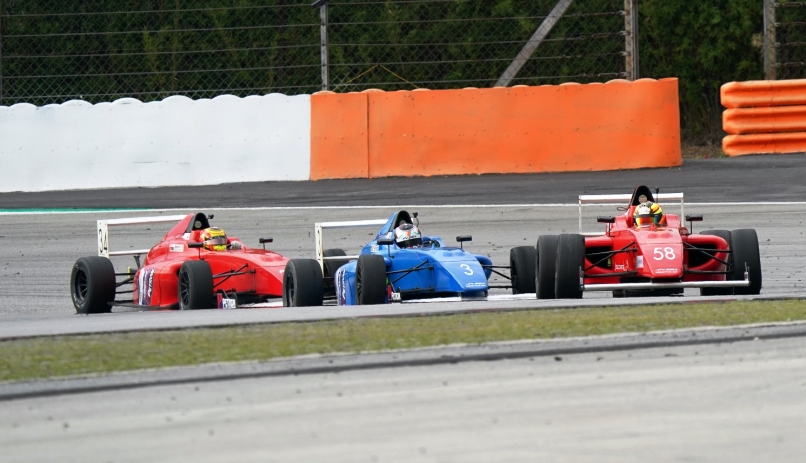 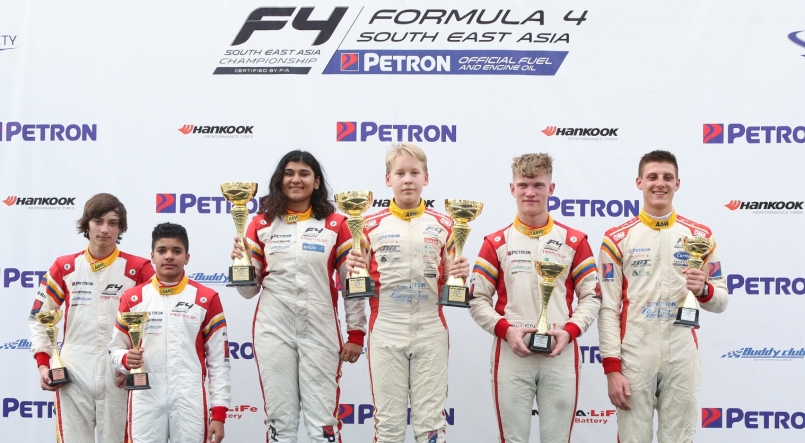 The severe heat was no obstacle for Elias Seppanen when he blew away the competition to snatch the first race of this week’s FIA Formula 4 SEA Championship – fueled by Petron at the Sepang International Circuit today.

After dominating free practice and then taking pole at the end of an exhilarating qualifying round, the Finn raced to a spectacular finish with a time of 20 minutes 24.035 seconds.

Seppanen said afterwards that he felt confident for the weekend and was looking to maintain the momentum going into the three remaining races on Sunday.

“I am used to the heat, it does not bother me,” said Seppanen after the race.

Another Malaysian Amer Harris was eighth coming in 20:57.672s.

The three races on Sunday will mark the end of what will be a world record-breaking F4 season.