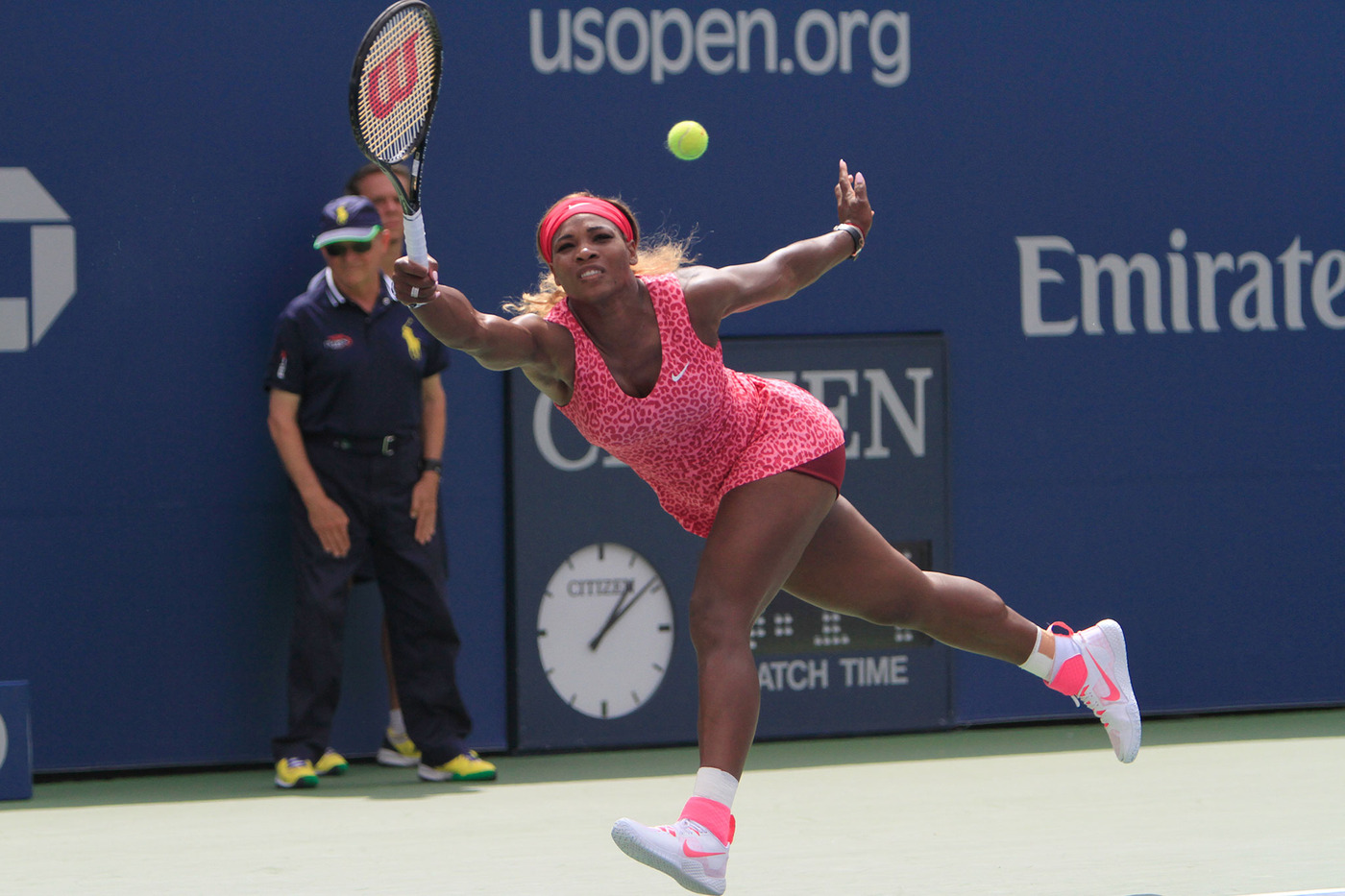 World number one Williams, the two-time defending champion, eased past world number 50 Kaia Kanepi, 6-3, 6-3, for a fourth win over the Estonian.

“It’s my first quarter-final of the year at the majors — at last I did it,” said the 32-year-old American, who had fallen in the fourth round in Australia, the third round at Wimbledon and suffered a second round French Open exit.

“It was a tough match today. Kaia hits the ball very hard and moves the ball around really well. I wanted to stay relaxed and told myself that whatever happens, Serena, you’re still in the doubles.”

Pennetta made the semi-finals in 2013, where she was defeated by Victoria Azarenka, but despite having a 5-0 losing record against Williams, she refuses to believe that the outcome of Wednesday’s quarter-final is a foregone conclusion.

“Of course she’s better than me, but I still believe I can beat her. If she doesn’t have a good day I can do that,” said Pennetta of an opponent who has dropped just 17 games in four rounds so far.

Bouchard, the 20-year-old Wimbledon runner-up, has made at least the semi-finals of all three majors so far this year and was a second round loser on her New York debut in 2013.

Left-hander Makarova has yet to drop a set in three rounds so far and was a quarter-finalist last year.

Makarova won the pair’s only previous meeting at Washington in 2013.

Krunic, 21, who is studying for an economics degree when she is not playing tennis, stunned third seed and Wimbledon champion Petra Kvitova to reach her first major last-16.

Victory over Azarenka would make her the first qualifier since Barbara Gerkin in 1981 to get to the US Open quarter-finals.

Former world number one Azarenka is down at 17 in the world having endured an injury-hit season where she has struggled with a left foot injury, a problem which caused her to sit out the French Open.

The quarter-finals in the bottom half of the draw take place on Tuesday and feature 17-year-old Belinda Bencic up against China’s Peng Shuai while former world number one and 2009 runner-up Caroline Wozniacki faces Italy’s Sara Errani.